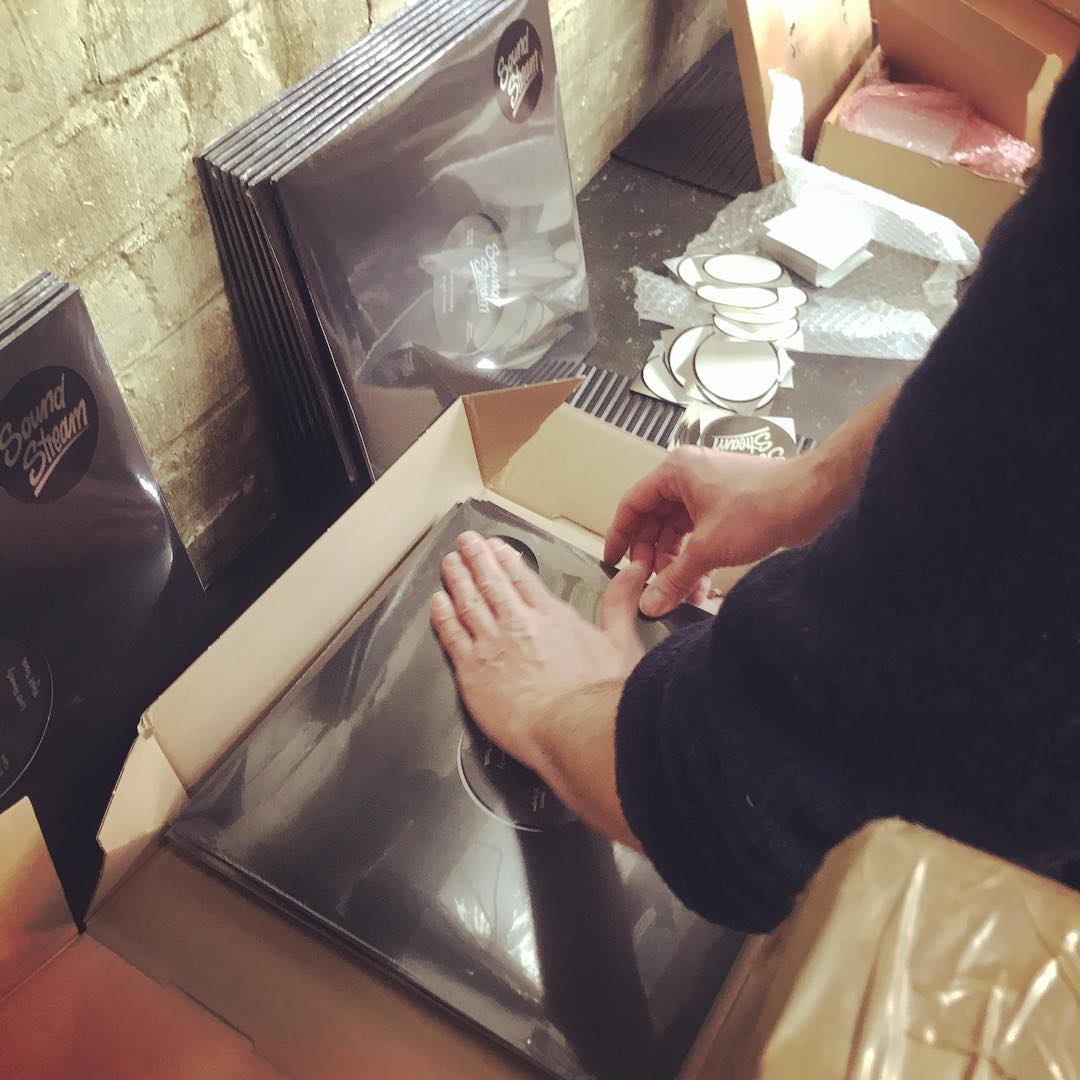 Earlier this week Berlin-based record store and distribution hub Hard Wax shared the featured photo above to their Instagram channel, subtly hinting at an impending release from Soundstream. Yesterday the German producer confirmed this by posting a teaser video on his Facebook page announcing his first ever album.

‘SST08‘ marks his eighth vinyl release on his self-titled imprint and also commemorates his 20th anniversary producing under this alias. He also produces with Errorsmith as “Smith & Hack”.

The album will be available as a double 12-inch and is embossed with a slick black label with silver type. The LP follows Frank Timm’s much lauded “Bass Affairs” three-tracker, which was originally released in 2015 and was ranked #26 in our Best Tracks of 2015.

We estimate that ‘SST08’ will be available to purchase in January 2019.