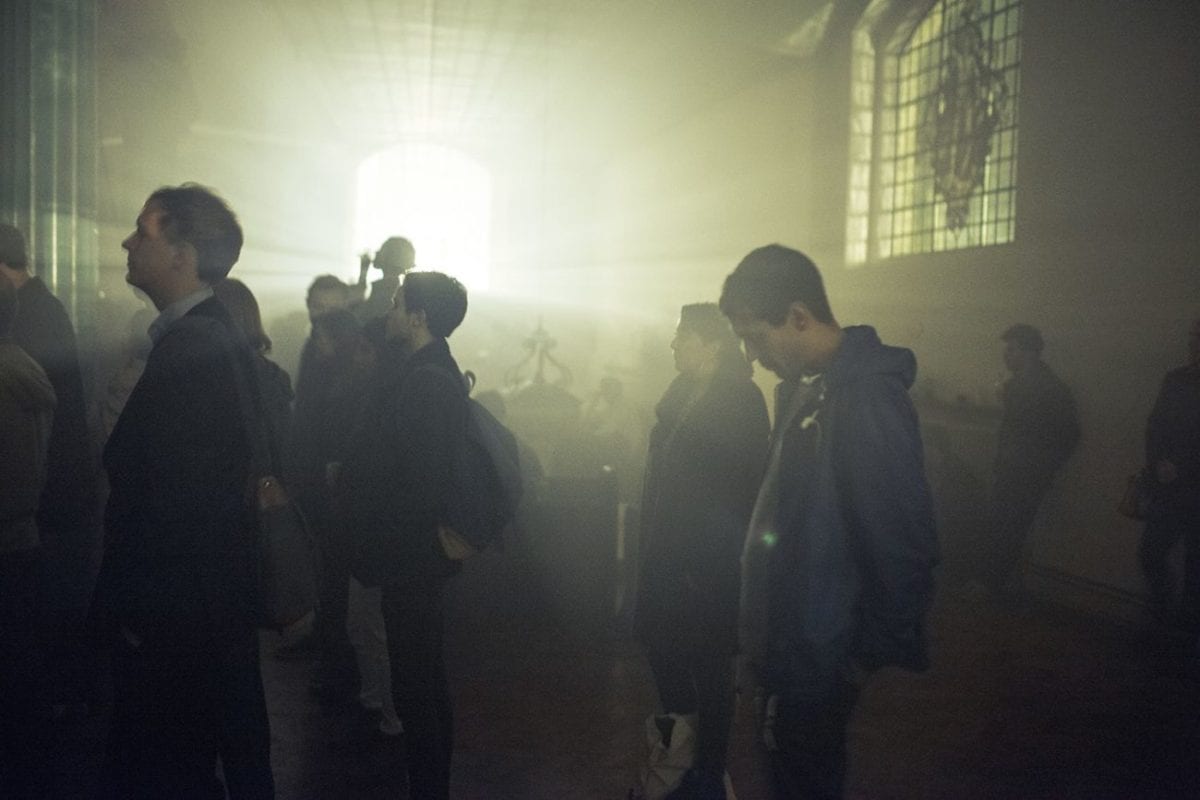 Wolfgang Voigt is an artist, music producer, and co-founder of Kompakt. He is considered as a pioneer of so-called Cologne minimal techno. For more than 20 years now, he has been realigning the boundaries between techno and art music, between minimal and ambient, under innumerable project names including Mike Ink, Love Inc., Studio1, Freiland, Sog and his most celebrated alias GAS).

His most recent project, Rückverzauberung, is an advancement of his globally acclaimed music project GAS, which, with its unusual combination of reduced technoid and abstract-amorph classical sound structures, enthralled a global audience worldwide far beyond the electronic music scene. With Rückverzauberung, Wolfgang Voigt takes the next logical step towards abstraction and atonal art music. More than in previous projects, the term Rückverzauberung (re(verse)-enchantment) stands for Voigt’s creative approach of stripping certain musical sound sources of their original form or meaning in order to put them in a new aesthetic context (deconstruction). An approach that is becoming increasingly visible in voigt’s visual art, too. Rückverzauberung, like GAS, is an ambient electronic concert-lecture for a largely seated audience.

Read our in-depth visual interview with Wolfgang Voigt in which he discusses his relationship with popular culture, American Abstract Expressionism, Kompakt, his various monikers and musical projects and how he has forged his signature abstract style in both music and art.