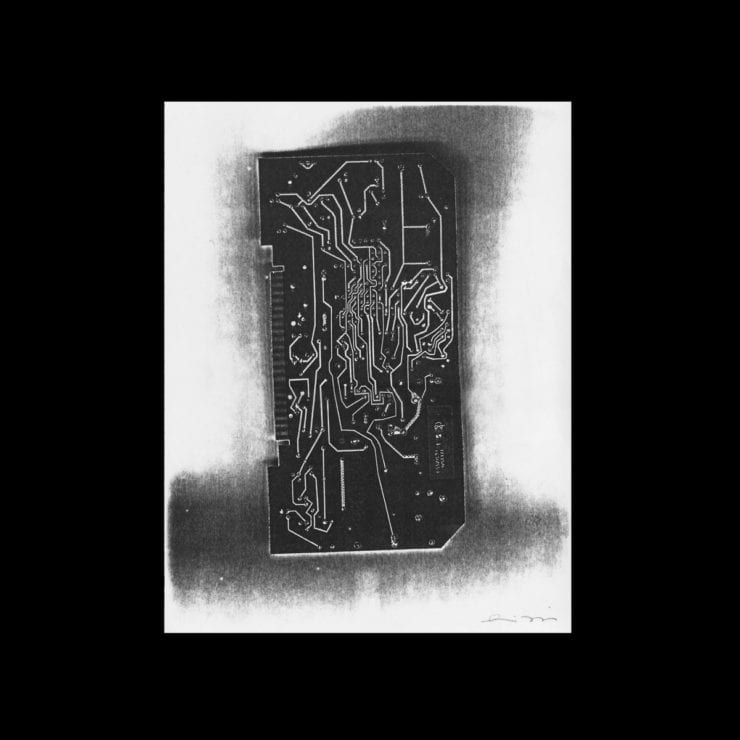 ‘Biostar‘ marked the 42nd album release on Dial and featured 13 tracks of “sublime electro, ambient experimentation and warm, tonal techno”. Learn more about Tracey’s album by reading our in-depth feature with the Dutch producer, in which we discuss studio gear, album artwork and the meaning behind the seemingly random nature of the track titles.

‘Biostar Remixes’ is scheduled for release 15 November in digital format only.