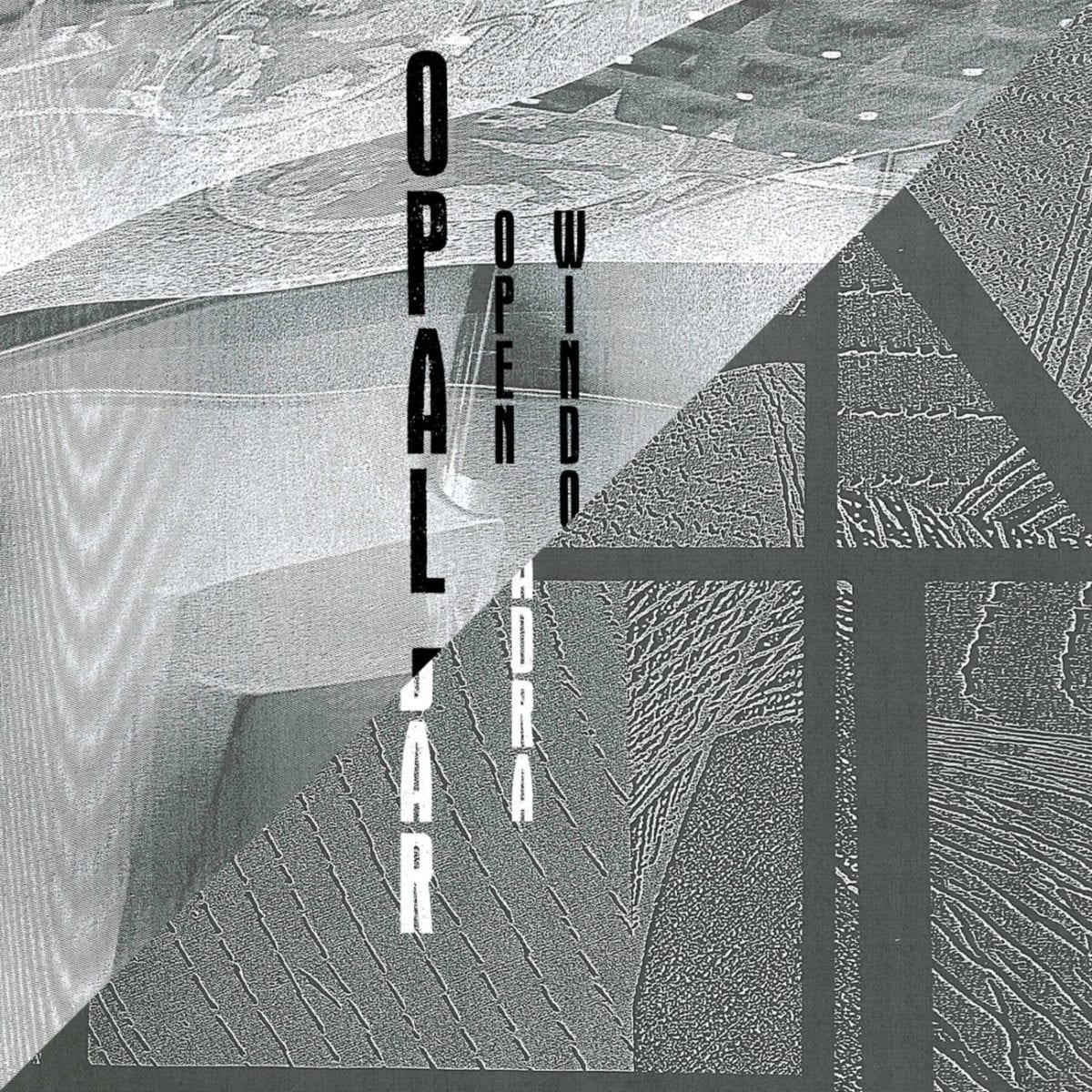 It’s been a solid eight years since Australian label Altered States Tapes began “documenting the marginalised fringes of electronic experimentation” as they accurately sum up their unfaltering undertaking; largely delving in Melbourne’s local pool of talents but going international on a few occasions as well. Set to break the new year in with a full batch of tape releases, AST notably conjures up a pair of brill releases courtesy of Australian-born, Taipei-based producer Opal Beau and Finnish prospect Sunny Seppä aka Sansibar, both due out 8th March.

A longtime friend and crucial influence on AST owner Cooper Bowman’s then nascent taste in beat-driven music, Opal Beau delivers a mind-altering mini album of what he funnily labels “industrial bossanova“. Lifted from this intriguing package, we’re glad to share ‘Bronze Mirror‘ – a cut that plays ping-pong between out-there experimental electronics, raw-boned bassy-tech and further swarming droney accents. Not quite anything you could hear these days, ‘Open Window‘ is in Bowman’s own terms the “culmination of Altered States“; an assessment we can only second.

Stepping up next with the killer ‘Quadra‘ EP, Helsinki-based producer Sunny Seppä bursts in pedal to the metal, unleashing four cuts that meld bastardised electro, psychoactive trance’y buildups and mesmeric 303 pulsations for what results in a proper massive dancefloor workout that shall blow the tiles off the club’s roof in a snap. Addictive to the fullest, ‘Sun‘ finds Sansibar surfing lysergic synth-waves like a stoned Kelly Slater, attacking the crest fearlessly as ferocious reef breaks emerge from down rough panchromatic waters. Full-on heavy pumper!

A1. Staying In Again
A2. Club Panopticon
A3. On The Water
A4. Stronger Pull Than Gravity
B1. Open Window
B2. Bronze Mirror
B3. Interactive Map Of The Sky