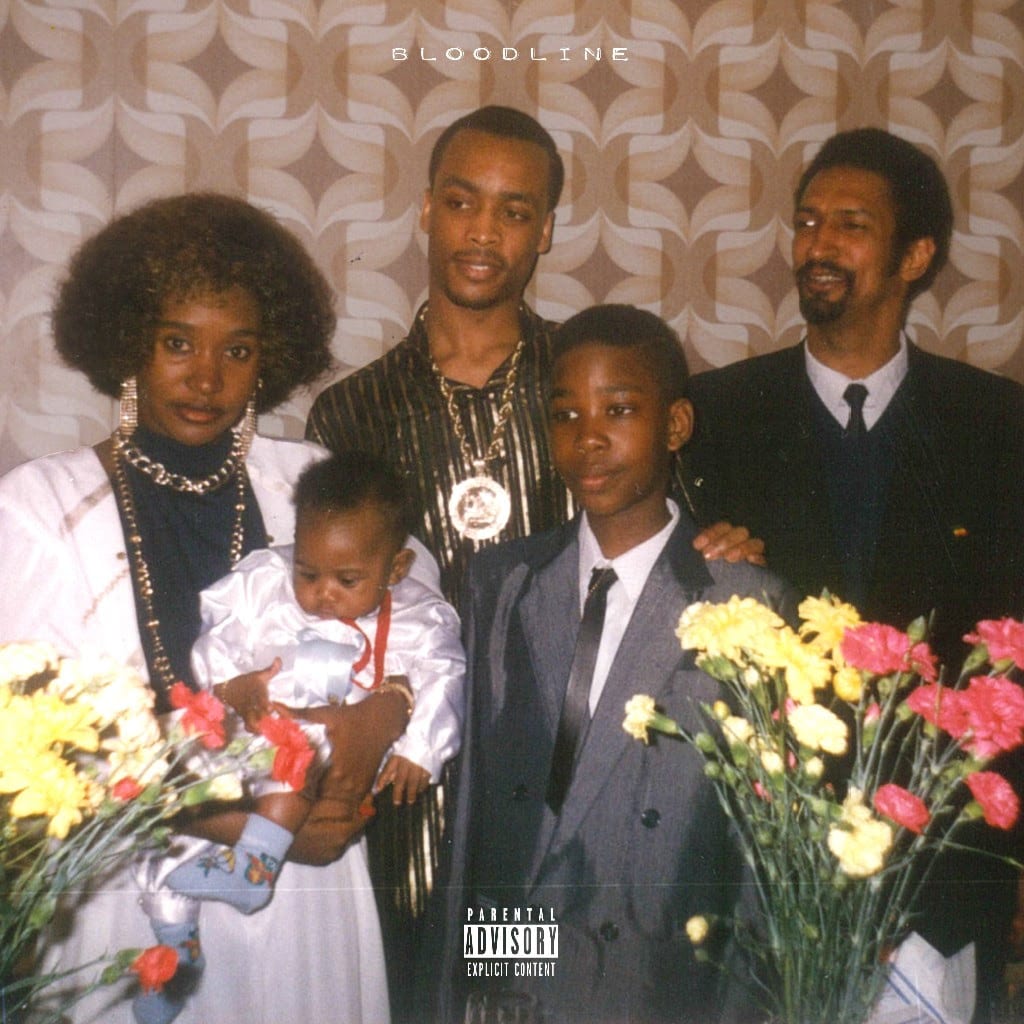 Steven Julien aka FunkinEven marks his return to Apron Records with a new six-track mini-LP entitled ‘Bloodline‘, the London-based DJ and producer’s first solo release since his breakthrough album ‘Fallen‘, released in 2016.

The title is a nod towards the influence of his family’s heritage on his musical style and output, an eclectic vision of house and electro that draws from funk, jazz, hip-hop and boogie, largely eschewing samples and software-based sounds in favour of analogue synthesizers and vintage drum machines. ‘Bloodline‘ is said to encompass “ominous analog techno, drifting synth-house masterpieces, warm soul and hints of new age.”

The album is due for release on Julien’s label Apron Records, an outlet that he uses to share his own music alongside releases from like-minded artists such as Seven Davis Jr, Shanti Celeste, and Greg Beato. Each track on the mini-LP is said to feature the Roland TR-808 in some way, as a devotion to the late Ikutaro Kakehashi, who founded Japanese companies Ace Tone, Roland Corporation, Boss Corporation, ATV Corporation and was instrumental in the development of the TR-808 and TR-909, the MIDI standard and TB-303 bass synth.

Bloodline is scheduled for release 17th April 2018 via Apron Records, order a copy from Bandcamp.