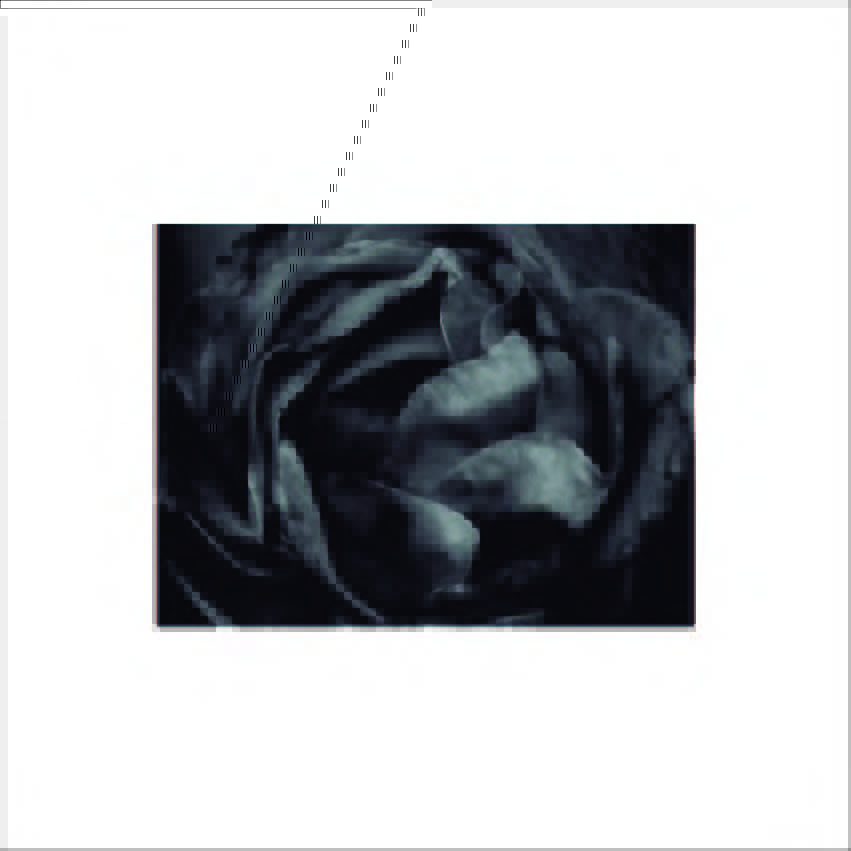 The shadow-drenched atmospheres of Cio Dorbandt aka Cio D’Or are about to make their comeback with a cinematic triptych to be released via Svreca’s imprint Semantica on 18th May 2015.

Showcasing the multiple facets of her production skills, from an impeccably arranged concerto of strings-laden melodies to a pummeling armada of muffled kicks rising from unexplored depths, this promising series of releases will keep its listeners gripped from beginning to start.

Physical yet subtle, ethereal and deep, Cio D’Or’s organic techno has this peculiar fragrance that knows no equivalent these days. To paraphrase Nietzsche, the kind of abyss that if you dare gazing at will definitely gaze back at you.

The first chapter in the series will be ‘All in All’, an LP comprised of two parts ‘Floor X’ and ‘After and Before’, set release on 13th April.

The suite, ‘Yocta to Yotta’ will be released in EP format on 18th May along with a CD of the complete works. The final edition of the album will be a special edition CD, comprised solely of the ambient sounds that were recorded in the making of the album plus some extras, followed by a remix EP.

Discover more about Cio D’Or and Semantica on Inverted Audio.