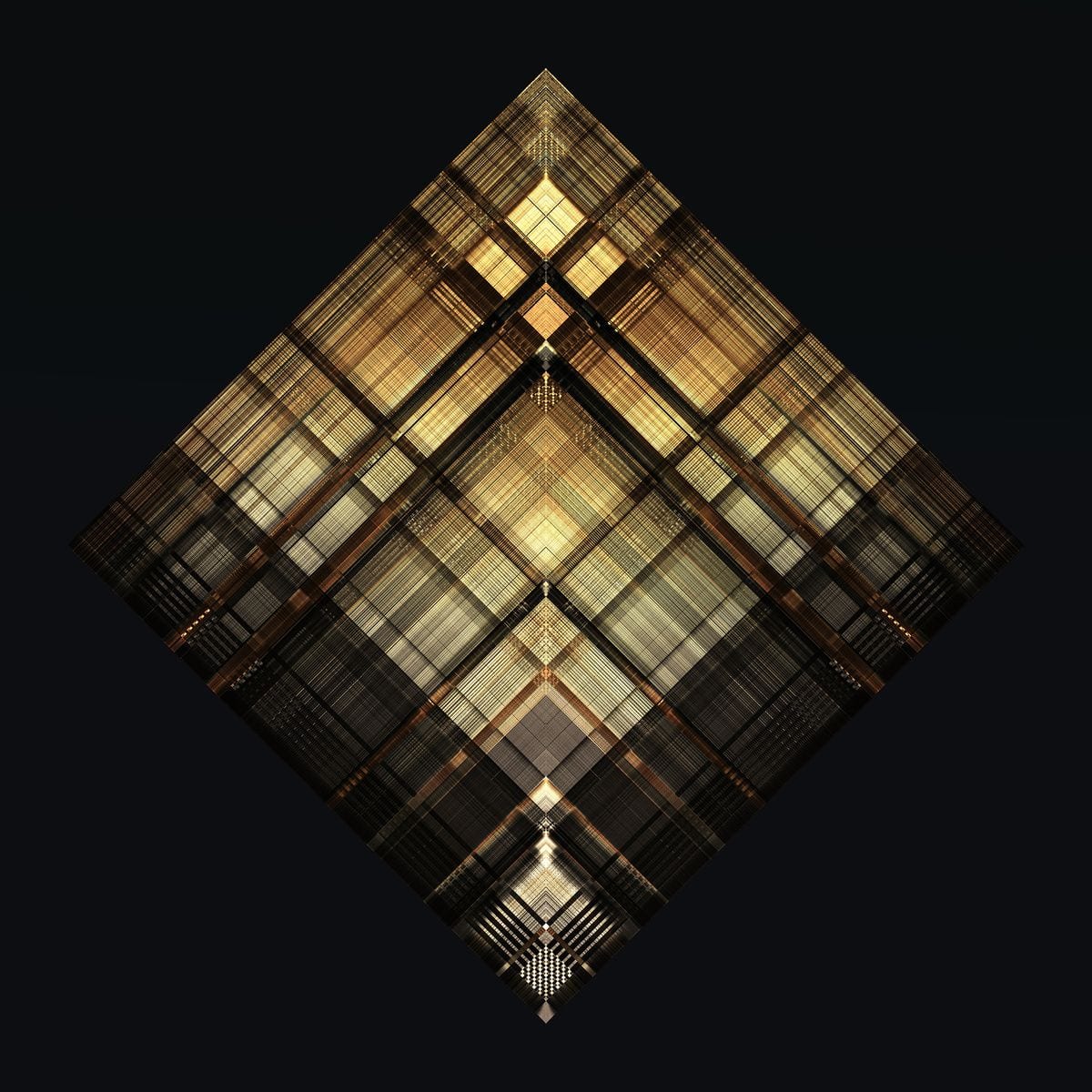 It has been over a year since we last heard from British musician, visual artist and programmer Rob Clouth. Following the release of his beautifully complex ‘Clockwork Atom EP‘ in April 2014 (read our review), Clouth makes his return to Leisure System today (18th September) with a new 4-track mini-album named ‘Hidden Structures‘, which you can stream in full over at the imprints Soundcloud.

‘Hidden Structures’ is a wholly self-contained journey, with waves of kinetic pleasure unveiling within the spacious sound-design. The album is released on 2 formats via Bandcamp – a digital album, or one of 50 Limited Photographic Prints “special edition 7” artwork consisting of a high resolution photographic print on Alu-Dibond behind transparent acrylic glass and download code for the release.

1. The Smallest Measurable Space
2. Cracks In The Firmament
3. Thin Shell, Inner Void
4. The Galaxy Collapsed Into A Point