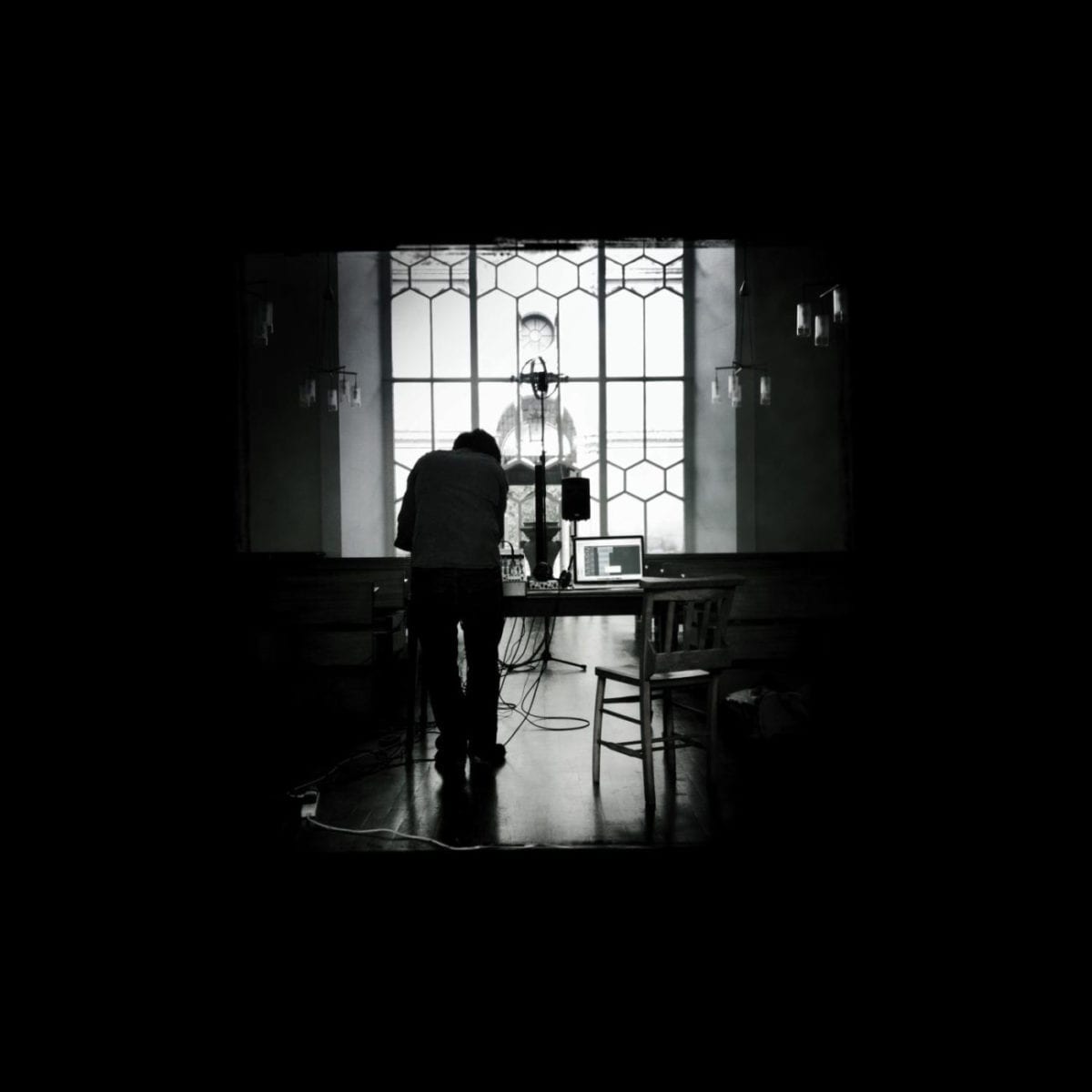 Operating out of London’s Cable Street studios, on the vacated docks of the British Empire and in the shadow of Canary Wharf, Moon Zero is the project of producer and composer Tim Garratt. Today we’re premiering his new track ‘Expanding into the Time We Have‘, music more akin to interstellar space travel than the heat of the dance floor.

Both haunting and compelling, Moon Zero’s compositions are unique in their symbiotic relationship with churches. Garratt seeks out spaces in London that can be turned into echo chambers for his ambient, avant-gardist material. Yearning to derive some meaning from a point in space-time, these resonances turn back and pacify some of the frenzied and alienating forces in both the human and the place.

Just like his preceding EPs, his forthcoming self-titled album ‘Moon Zero’ was recorded at “St George In The East Church” Shadwell, London in June 2015.

Moon Zero’s self-titled album is scheduled for release via Denovali Records on 25th September 2015. Order a copy from Denovali.

1. Laika
2. Expanding Into The Time We Have
3. The Solipsist
4. Heritage Guilt
5. A Bevan Rotation
6. Nauru