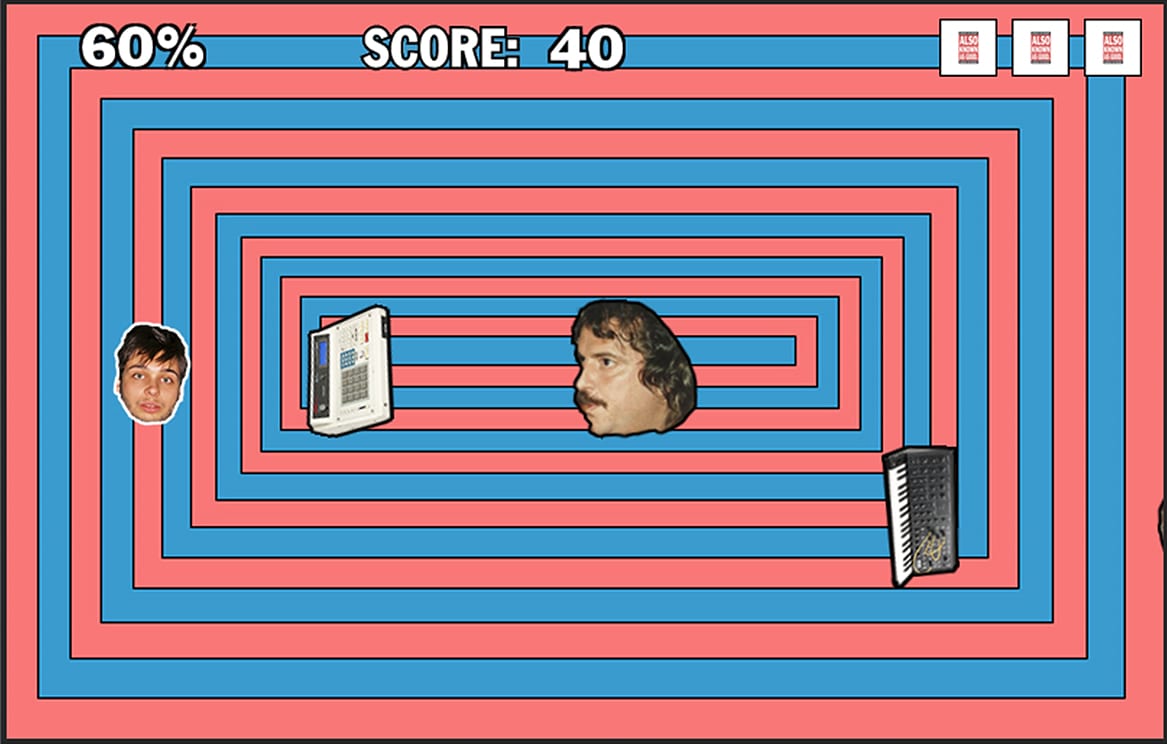 Ahead of the release of Damiano Von Erckert’s second album ‘Also Known As Good‘ on his imprint Ava. the Cologne based DJ & producer has launched his own video game.

Fans who complete the game win a free download of the album track ‘We Flow‘ featuring vocalist Amalia. There is also a high score ranking for competing players to judge their scores.

For the uninitiated, famous German actor Ralf Richter, of Das Boot fame, stars in a short pre-game movie to run through what’s at stake. 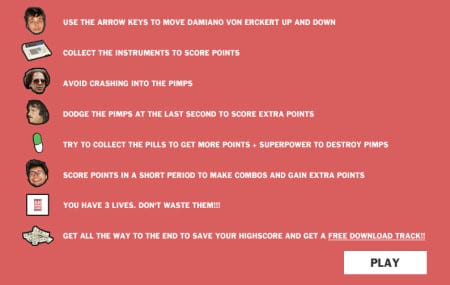