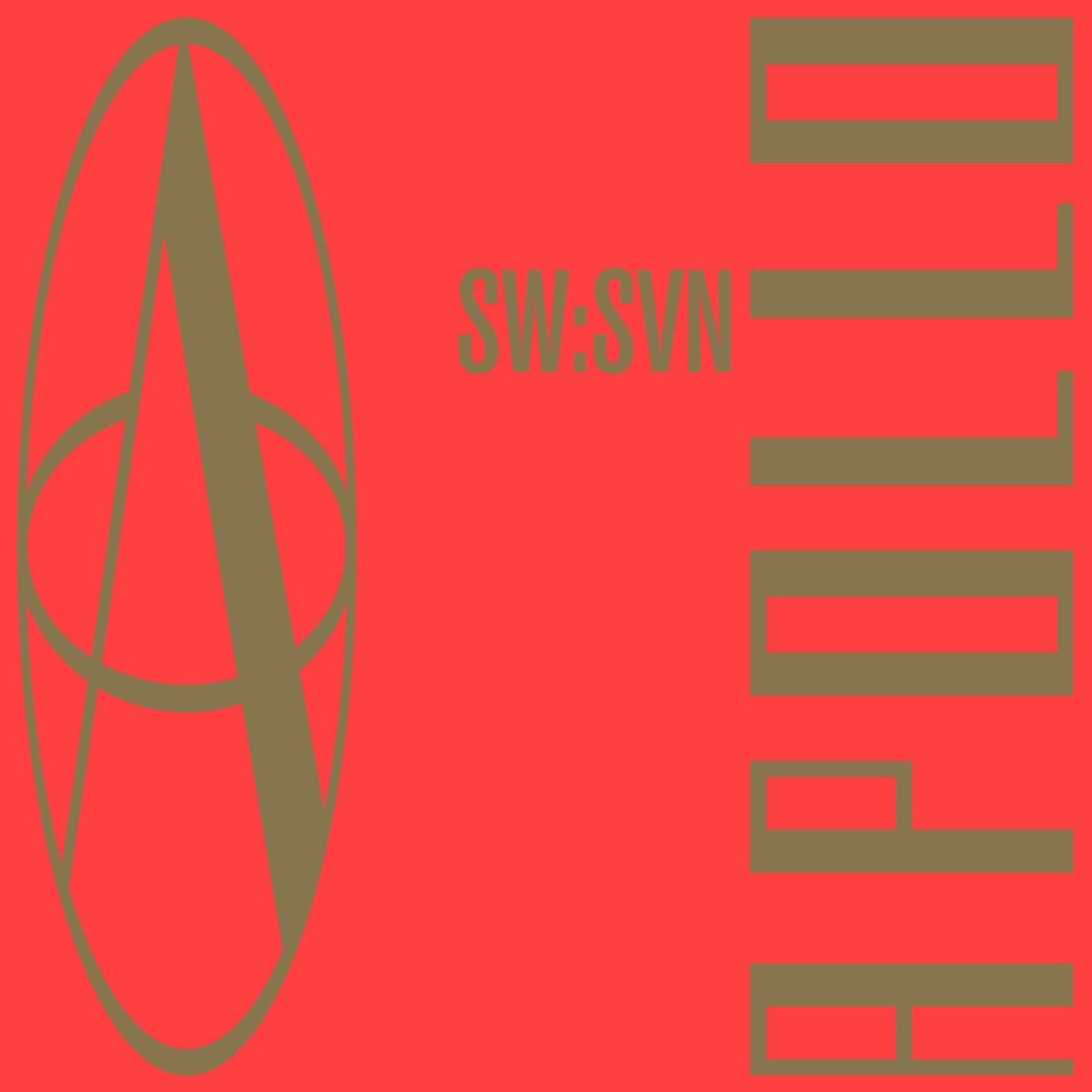 One year on since his unexpected migration from SUED to R&S sister label, Stefan Wust aka SW announced his return to Apollo with ‘AMB1805‘ – a new digital only six-tracker made in collaboration with label alter ego SVN. The record’s due out for release 25th May.

Almost instantly after the release of Wust’s head-turning LP ‘The Album‘, the pair hit the studio again to make some original music specifically for Apollo. Displaying six deeply meditative pieces of iridescent ambient and lushly-textured electronica, “taking inspiration from the iconic house and techno of the mid / late 90s“, ‘AMB1805‘ laces up daydreaming fantasies with further experimental motifs that conjure up memories from the Rephlex era at its most sophisticated.

AMB1805 is released via Apollo on 25th May, pre-order a copy from Bandcamp.

Discover more about SW, SVN and Apollo on Inverted Audio.