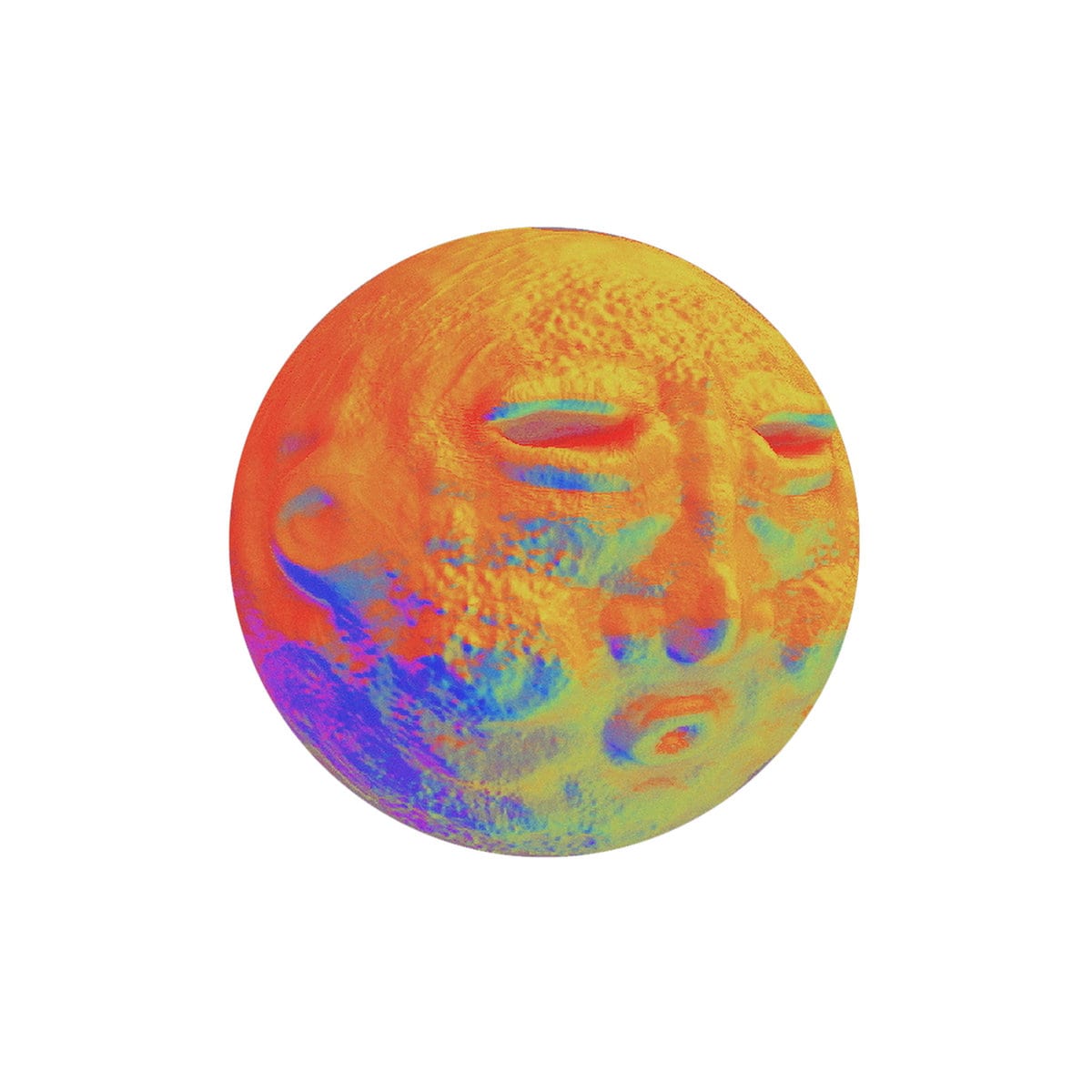 Gothenburg-based producer 1991, real name Axel Backman, has released a five track extended player featuring a remix from Rezzett through his own imprint No More Dreams.

1991 first surfaced in 2012 with the release of his debut self-titled album via Luke Owen’s imprint Astro:Dynamics, who released music from a hotbed of talent including Samoyed, El Kid, Zhou, and BNJMN under his early Singing Status alias, who recorded our very first podcast IA MIX 01.

Backman now presents his first new material in two years and we can assure you that it does not disappoint. ‘No More Dreams 03’ is unadulterated raw to the floor caustic club music, which sits far too well alongside the sound of Rezzett. Could this be a match made in heaven…we’ll let you be the judge of that.

Discover more about 1991 and Rezzett on Inverted Audio.