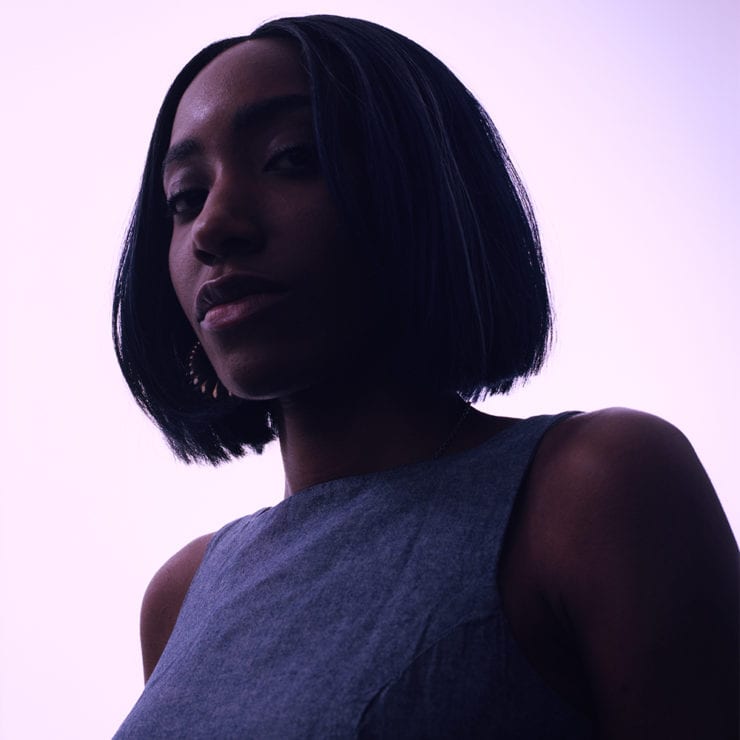 Movement is the lifeblood of the dancefloor; as it spreads throughout the room, it can change the entire dynamic of what goes on in a mere instant. More often than not, that’s due to a variety of factors, a main one being the person providing the music. However, finding someone with an aural distinction that challenges and charms at once is becoming rarer to define lately, until one Sybil Jason steps into the booth.

Jason is one of the most unique selectors based in the United States – regularly going transcontinental between Europe and the US, honing a sound that’s hellbent on getting people to move, shake and think from the first drop to the last beat. Between her Rinse France series (called FARCED) and appearances at De School, Panorama Bar and Razzmatazz, Jason delights in unleashing her particular brand of sonic rapture with nods to her roots commingling with needle drops from genres wouldn’t expect.

With that in mind, we delighted in seeing what kind of mix she would provide for Newtype Rhythms and she certainly did not disappoint. In Jason’s words, she states that this mix acts as an extension to her live mixing style — blending hotly-regarded Haitian heaters that make people lose their minds in clubs all over Europe whilst mixing the likes of AceMo and Mousse T alongside it. Her mix starts at around 40 minutes in, walloping from its starting point. Resident Sheepshead warms things up from the start with a blend of breaks, electro and garage.