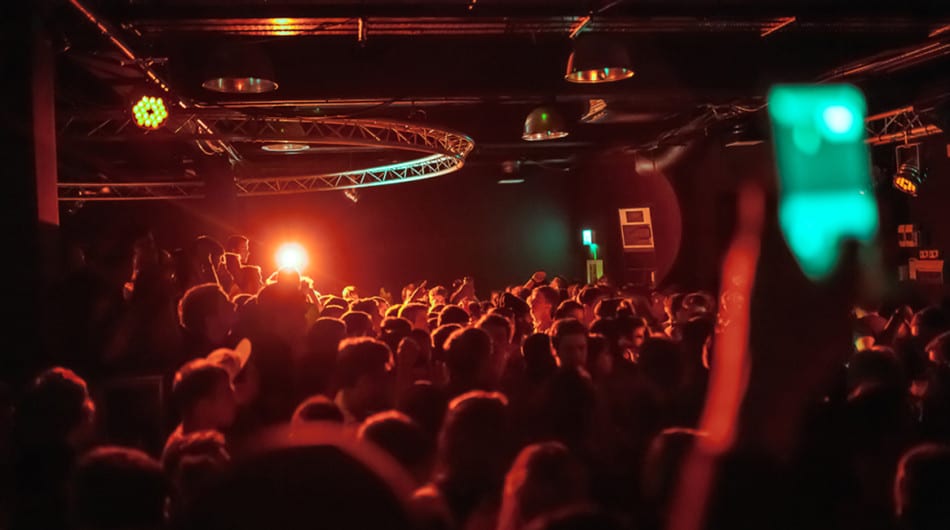 On Saturday 11th March Unleash head to Studio Spaces in Wapping to present the UK debut of Rolls’N’Do (tINI & Bill Patrick b2b) and to celebrate the 20th anniversary of Bass Culture Records with label founder D’Julz, who’ll be bringing the heat alongside Detroit masterminds Delano Smith and Daniel Bell.

As far as protégés of house music go – a Chicago native, brought up in Detroit and taken under the wing of the legendary Ken Collier – Delano Smith is one of the most respected names in the brood. With two albums released on Sushitech Records his warm sounding analogue synths deliver that classic Detroit sound alongside a stealthy round on the 909.

In a scene dominated by male figures, tINI is a name that has risen to big proportions. The German DJ will be playing a 5-hour back-to-back set with Bill Patrick, under their Rolls’N’Do alias in room one in addition to a special live set from DeWalta and Mike Shannon, that’ll fuse elements of jazz and minimal techno.

Last but not least, One Records co-founder Subb-an and Spanish producer Julian Perez will be sure to raise the temperature at Studio Spaces together with Romanian minimal techno aficionado Arapu – fans of Onur Özer and Ricardo Villalobos take note! On the warm-up end of things, Sami Daik, Daylomar and Koko Bayern will provide extra fire. 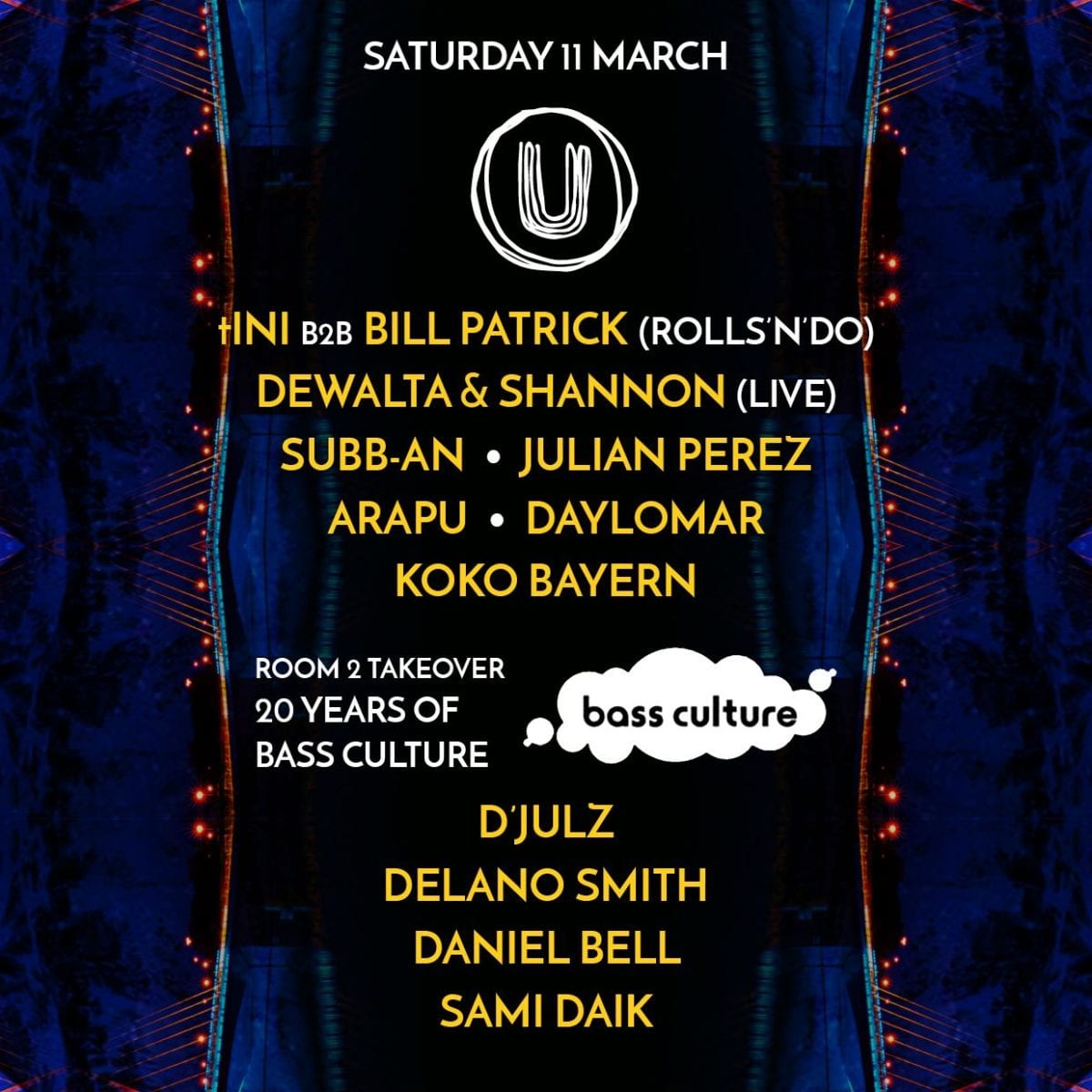