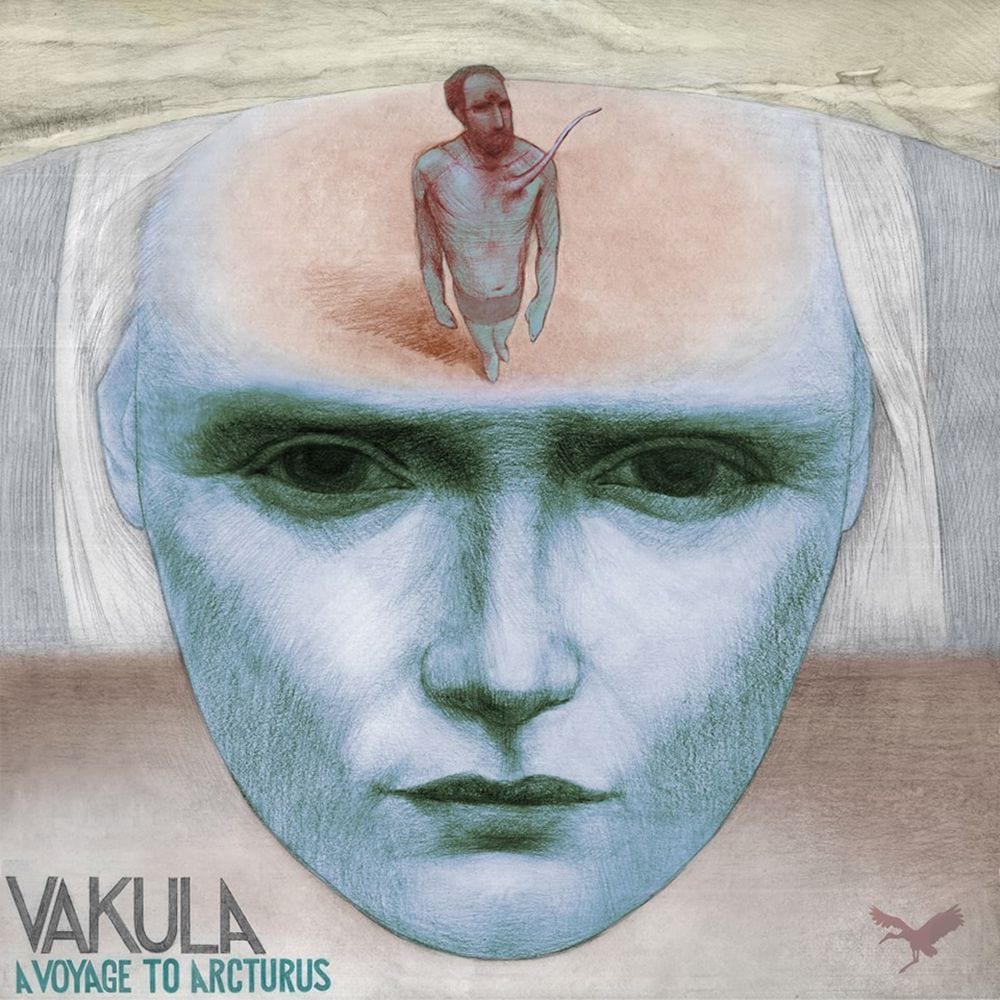 Today Ukrainian producer Vakula unveiled details concerning his new album, the eagerly-awaited ‘A Voyage to Arcturus‘. The record is set to be released on Leleka in the coming months but no exact date has been revealed.

‘A Voyage to Arcturus’ takes its concept from David Lindsay’s eponymous sci-fi novel from 1920 and according to what Vityk told RA, the album is “more like a soundtrack” than a traditional album. Also, each of the sixteen tracks composing the album are named after the original opus’ chapters.

It will be Vityk’s fourth album after the most excellent ‘You’ve Never been to Konotop (Selected Works 2009-2012)‘ released on Firecracker Recordings last year and two other under his V and Vedomir aliases, respectively released via Nuearth Kitchen and Dekmantel.

Discover more about Vakula and Leleka on Inverted Audio.