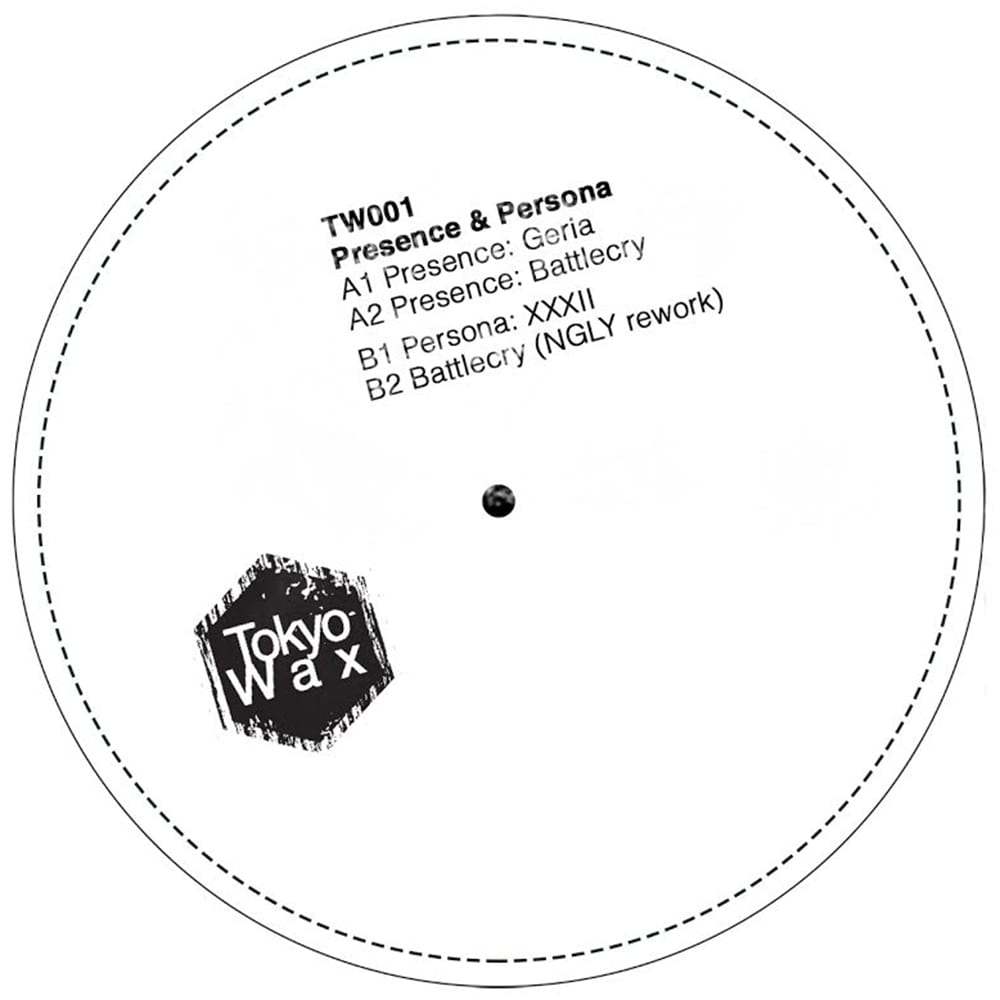 Peckham based promotion outfit Tokyo Wax expand on running a successful series of parties in London with the introduction of their own record label. Bringing together a meld of “spacious, loose-limbed headphone pieces” and “tough, floor-focused club tracks” their debut release comes from label bosses Presence & Persona, scheduled for release on 10th November 2014.

Tokyo Wax have also enlisted L.I.E.S and Russian Torrent Versions affiliate NGLY for a rework, bringing together a smouldering and spectral collection of off-kilter techno, which you can stream on Soundcloud.

All proceeds from the release are being donated to Addison’s Disease Self Help Group. Learn more about the release campaign on their Kickstarter page.