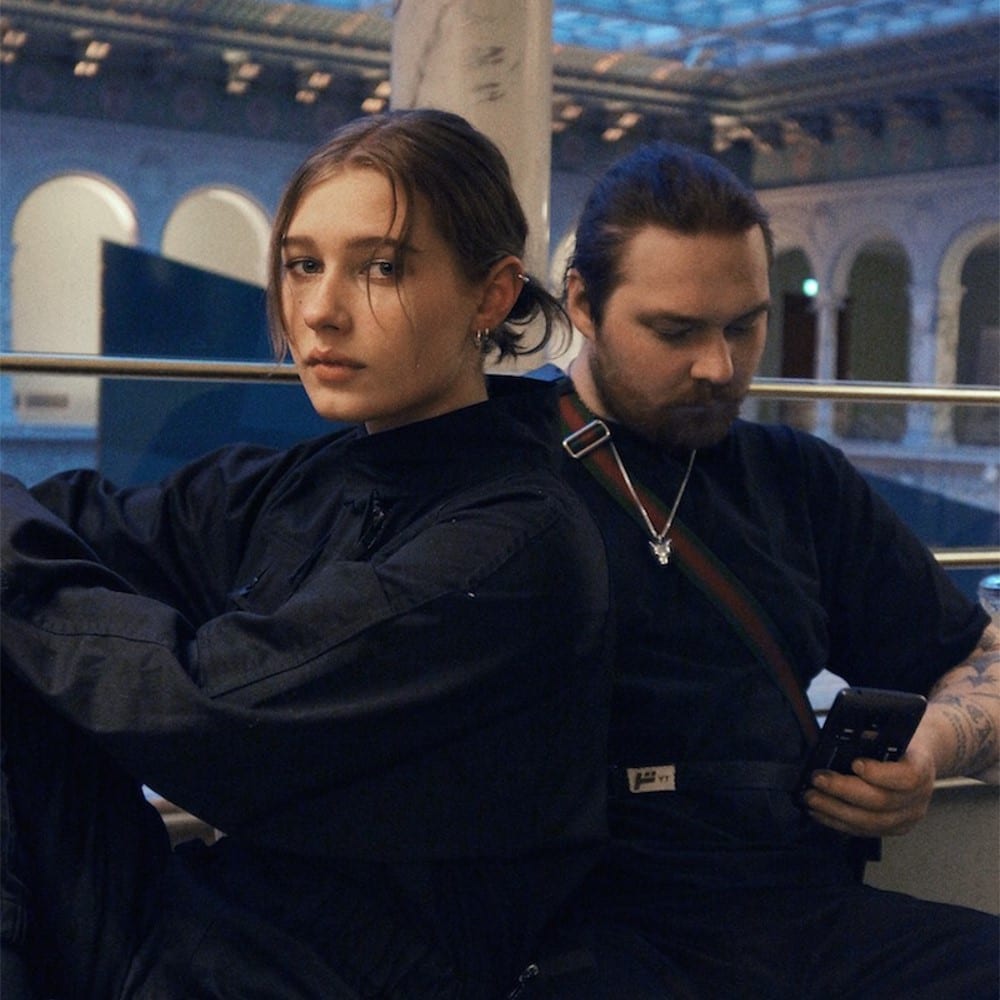 First glimpsed on Varg‘s 2017-released ‘Gore-Tex City‘, the collaboration between the Northern Electronics co-founder and vocalist AnnaMelina sees a new chapter open with the debut instalment of their brand new FLORA duo, ‘Impatience‘, scheduled for release on 25th May.

Speaking of ‘Blue Line (112 Rådhuset)’, the press release states: “this track led to time in Gotland and Stockholm where the pair found that their collaboration was ripe to develop into a project“.

A special live performance at Berlin Atonal’s mainstage and a contribution to Posh Isolation’s compilation ‘I Could Go Anywhere But Again I Go With You‘ later, ‘Impatience‘ puts on display “a package of digital and analogue goods” exploring the “diagnostics of love trampled by missteps and lapsed desires, and the strength needed to find an exit“.

Impatience is released via FLORA on 25th May 2018.

A. Impatience
B. Vallmo