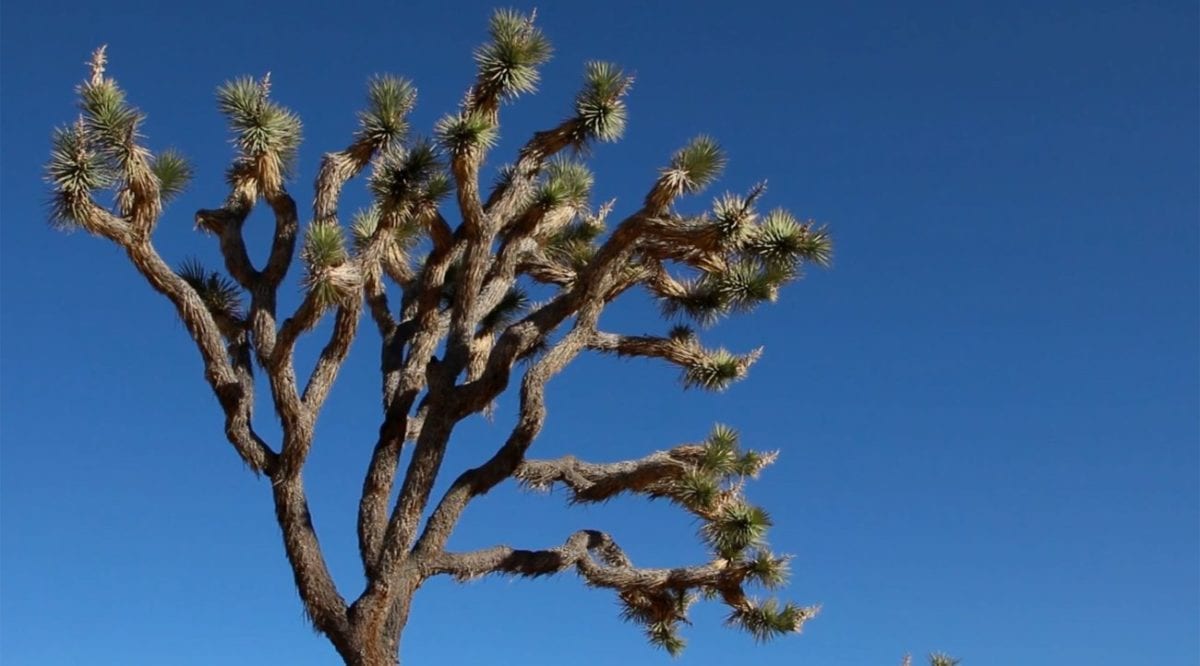 A staple of San Francisco’s one and only Honey Soundsystem collective and Josh Cheon’s ever-dynamic Dark Entries imprint, Robert Yang aka Bézier has forged a solid reputation both at the heart of the Fog City and way beyond its borders, thanks to his extra-fine alloys of Italo-indebted grooves and propulsive synthwave themes lifted from some imaginary spaced-out giallo.

In the trail of three choice extended players on Cheon’s label, Yang eventually turned up again on Dark Entries with his longed-for debut full-length ‘Parler Musique‘, released a few weeks ago.

Despite its kosmische-friendly aspects, it’s nevertheless well down on planet Earth that the video for Bézier’s ‘Entr’acte‘ takes place, and precisely in the most arid of regions. Directed by Charles Ludeke, the film ties the San Fran-based producer’s music with images from figureless landscapes.

“For this film, I spoke to Bézier about creating a video for his music as an ode to the desert. The soundscapes he creates in his songs felt similar to the scenery and the feelings the desert elicit“, he says, and goes on: “One particular track of his, Entr’acte, prompted my imagination to explore. I’d reminisce on times I’ve ventured out and explored Joshua Tree.”

“There I would be in awe of the hyper-saturated colors, the calming energy, the stark contrast of plants trying to survive in the arid climate amongst rocks. The beautiful bending arms of Joshua Trees create shapes not too dissimilar from the contorted limbs and angles of dancers in a nightclub. It’s a landscape I’ve come to cherish.”

“This winter I escaped the harsh metropolitan climate of New York to reconnect with that feeling, translating his sounds into visual language“. Watch the video down below.

Parler Musique is out now, order a vinyl copy from Juno.

Discover more about Bézier and Dark Entries on Inverted Audio. 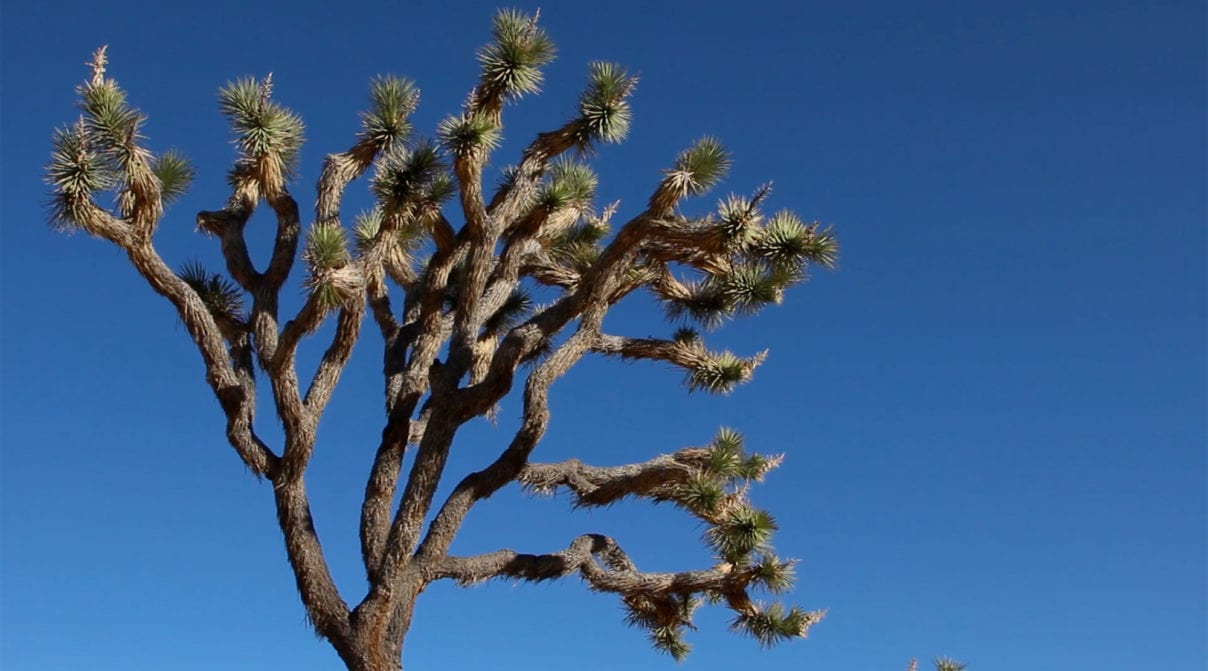 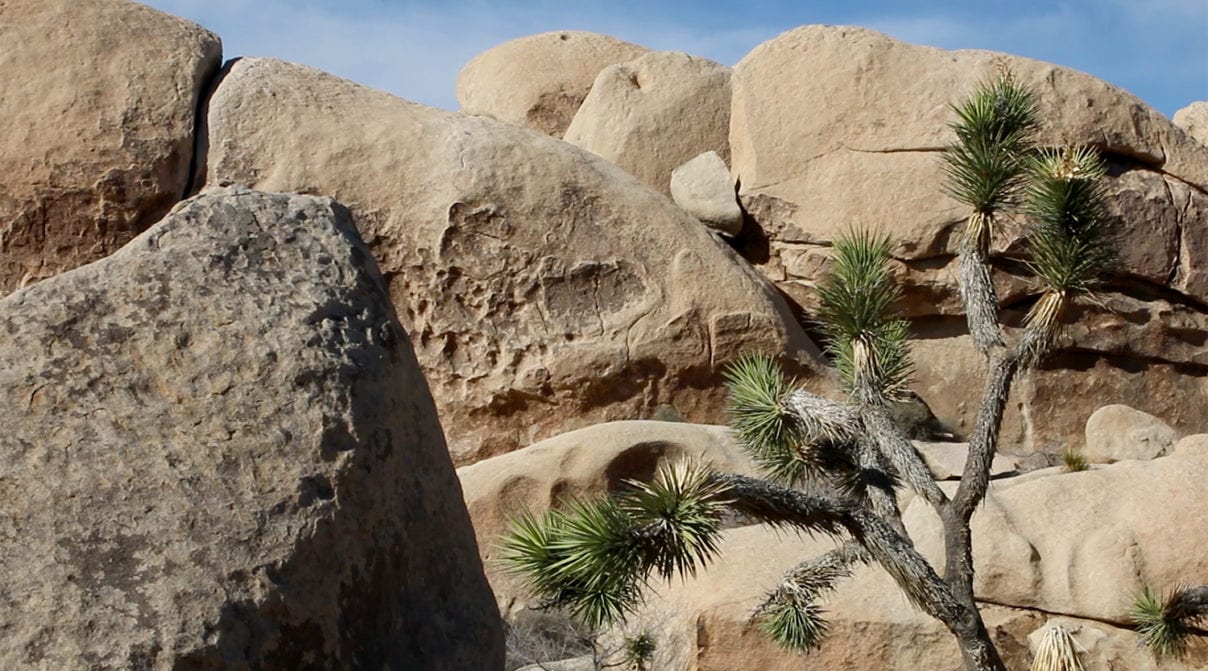 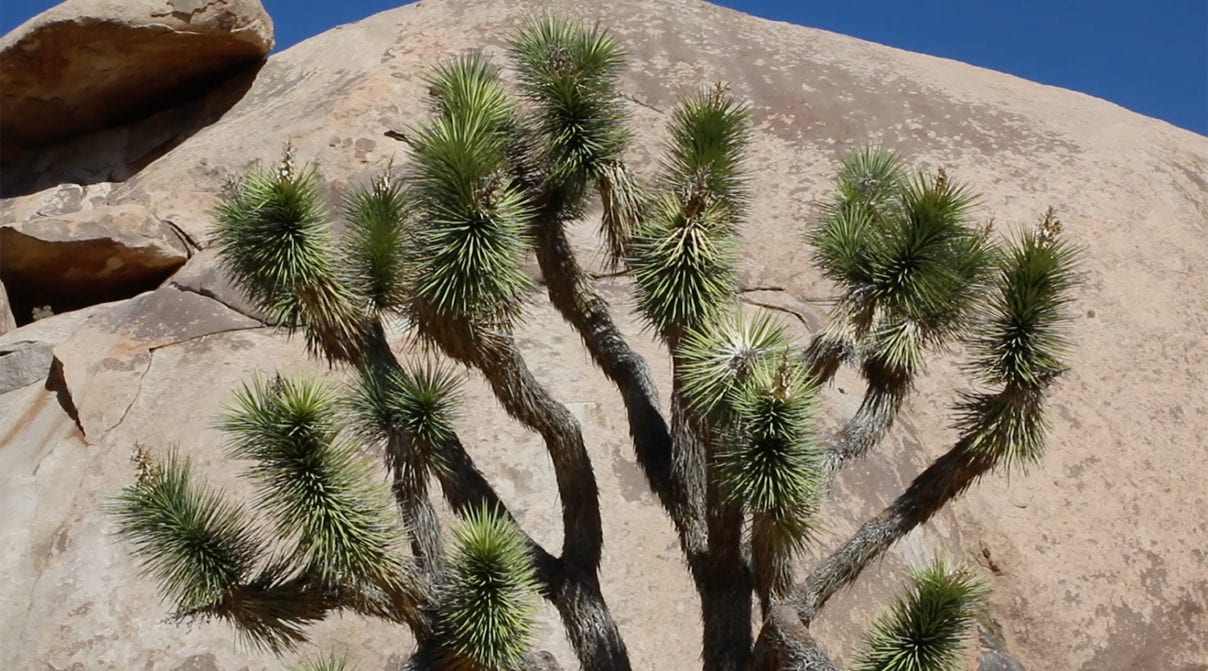 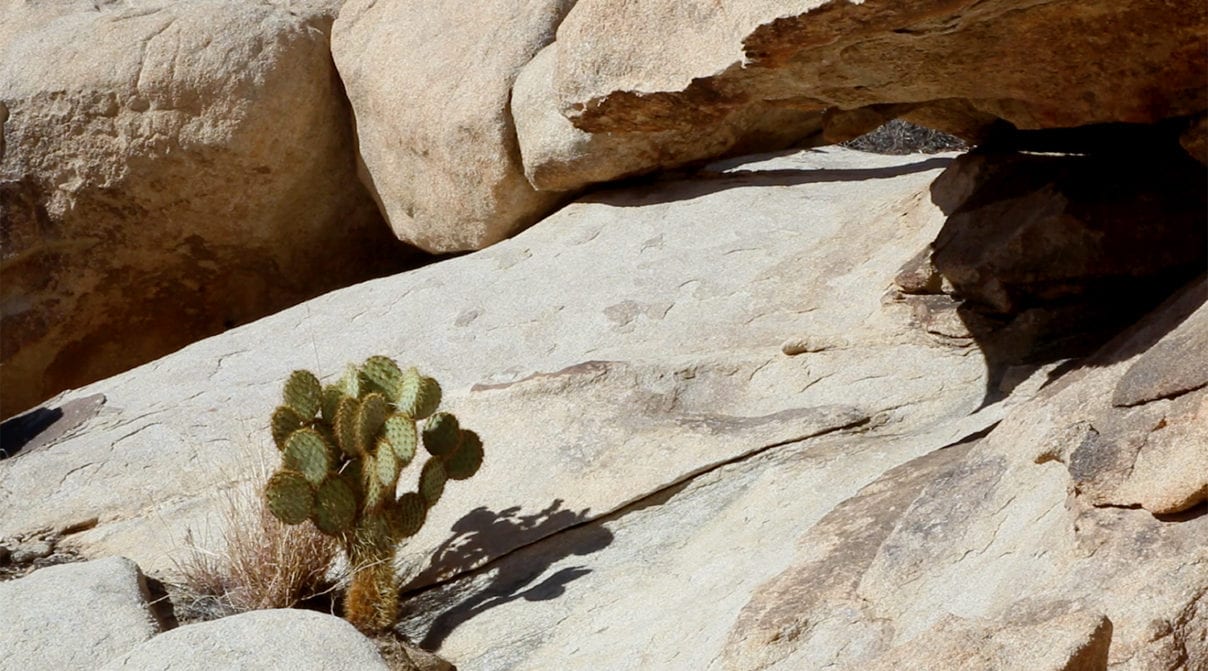