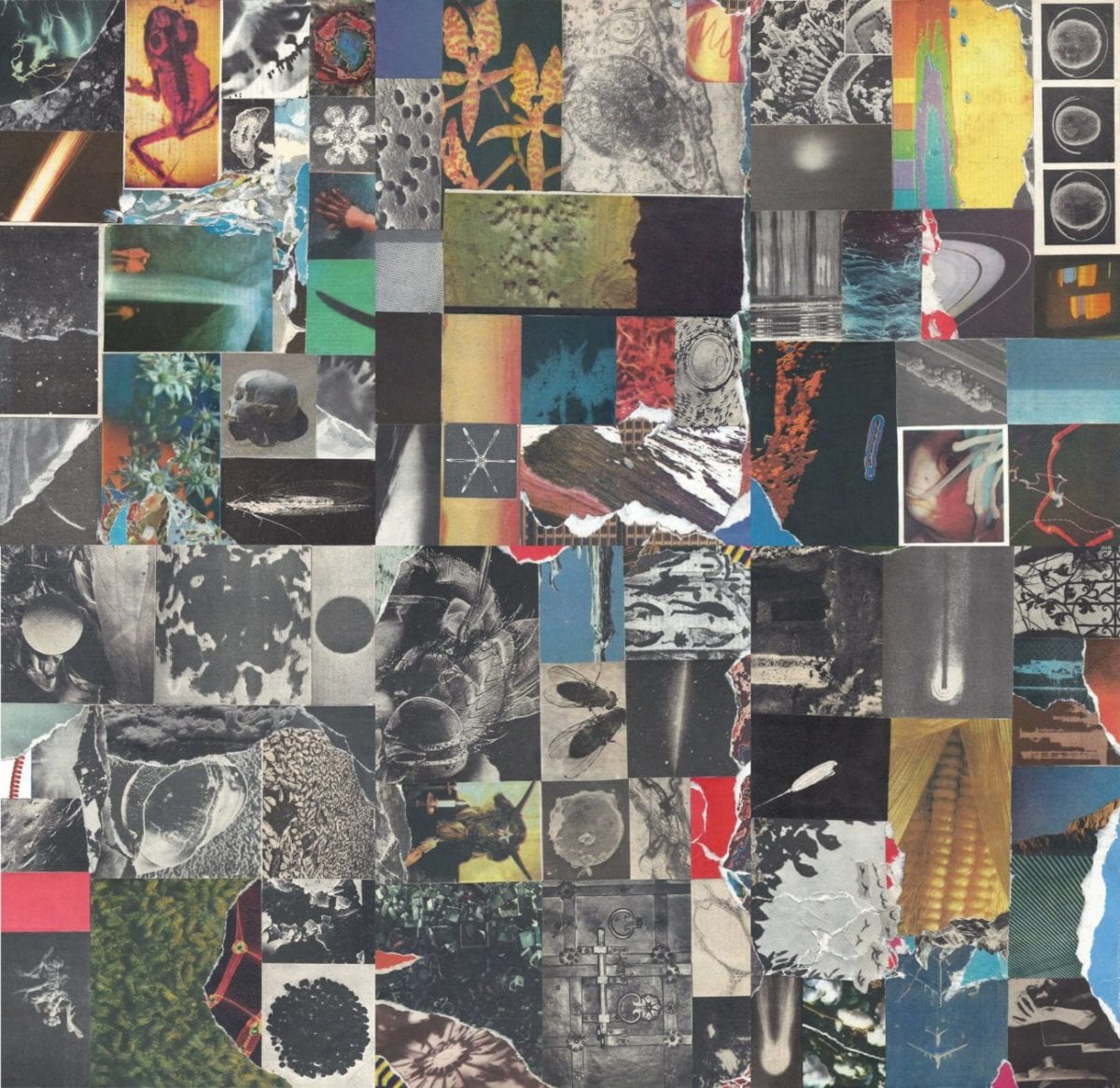 The world of Piper Spray is a weird one. The enigmatic producer, previously unheard of outside certain Moscow circles, has stepped out of the unknown with a new full-length on Russian label Gost Zvuk – and it’s undoubtedly one of the most unusual.

The mysteriously melancholic Autumn in Chertanovo nods towards this atheistic most directly – with images seemingly lifted from home-taped videos of soothing water features, misty blurs of moving traffic and new-age visions of the natural world. Saturation, serenity and eighties television idealism all in one.

Order a copy of ‘Drugstore Phones’ from Juno. 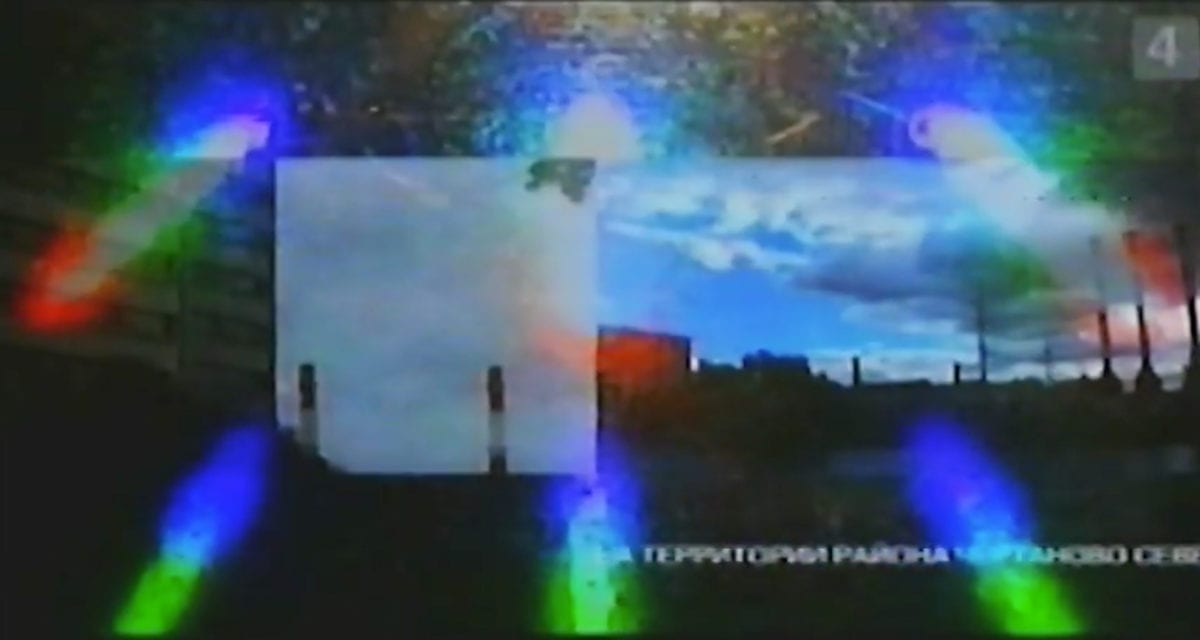 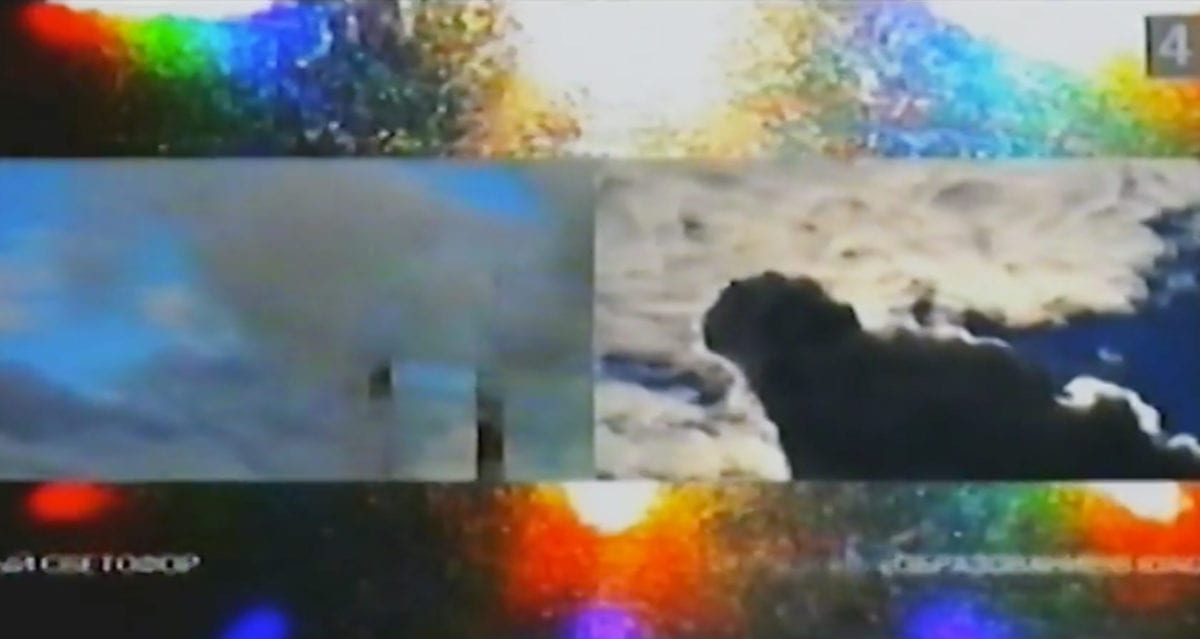 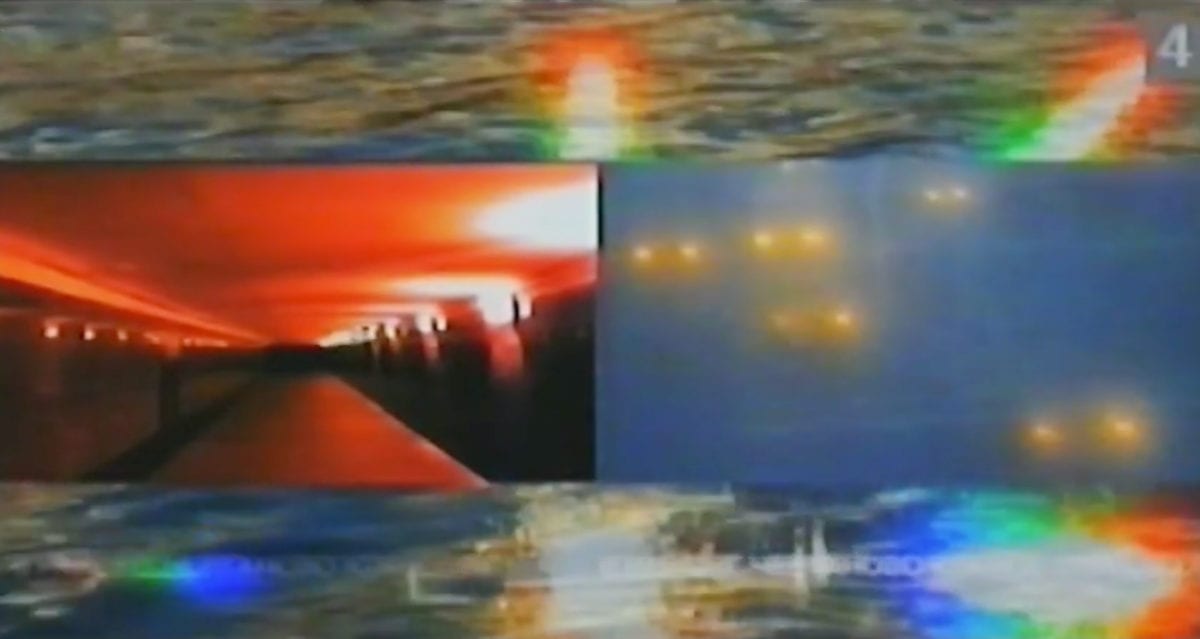 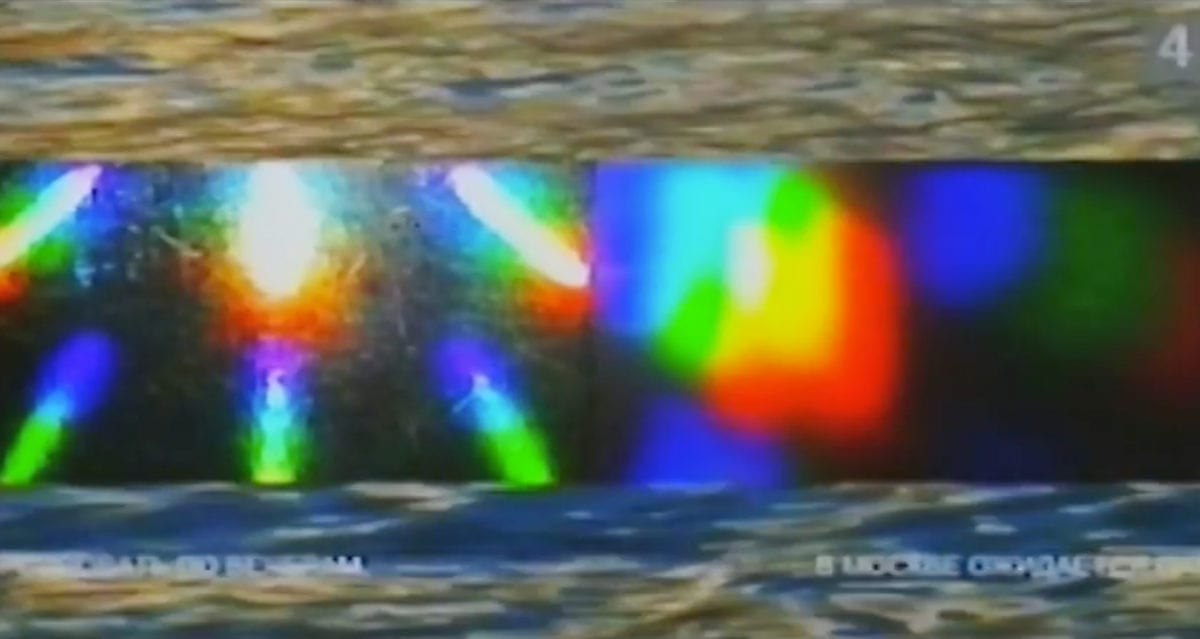