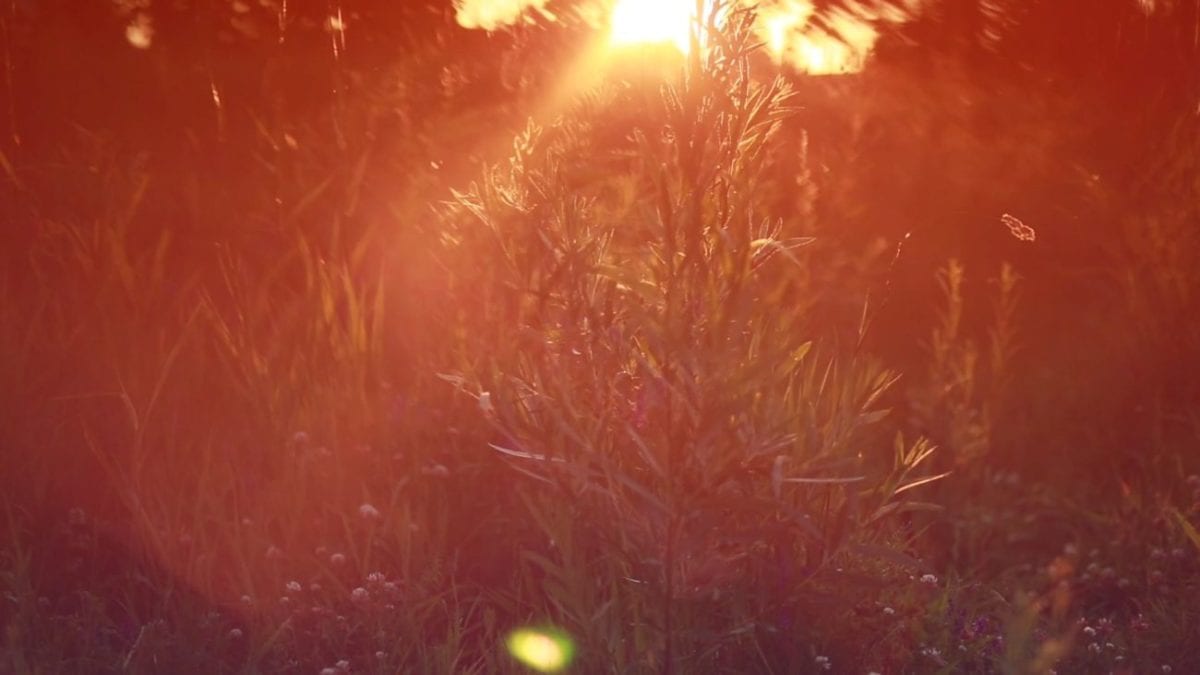 Today we are proud to present the premiere of one of the most stunning music videos we have viewed this year. The best thing about it is that it was produced on a strict budget by the producer and label founder Francis Redman. It doesn’t contain any special effects or visual manipulations and is shot using a Canon 5D MK III plus a few lenses. The video itself captures the beauty of nature at it’s wildest moments at Fish Creek Park, a provincial park located in the southern part of Calgary, Alberta, Canada.

Valiska is an experimental ambient / noise project coming from the Polish born producer Krzysztof Sujata. Through the use of synthesizers, guitars, field recordings and processing, Valiska often creates pieces that are simultaneously noisy and beautiful. With his fifth studio album ‘On Pause’ about to drop tomorrow (13th October 2017) on the aptly named Trouble In Utopia imprint, we caught up with Krzysztof and Francis to discover more about the makings of the video and the atmosphere they have captured within it. 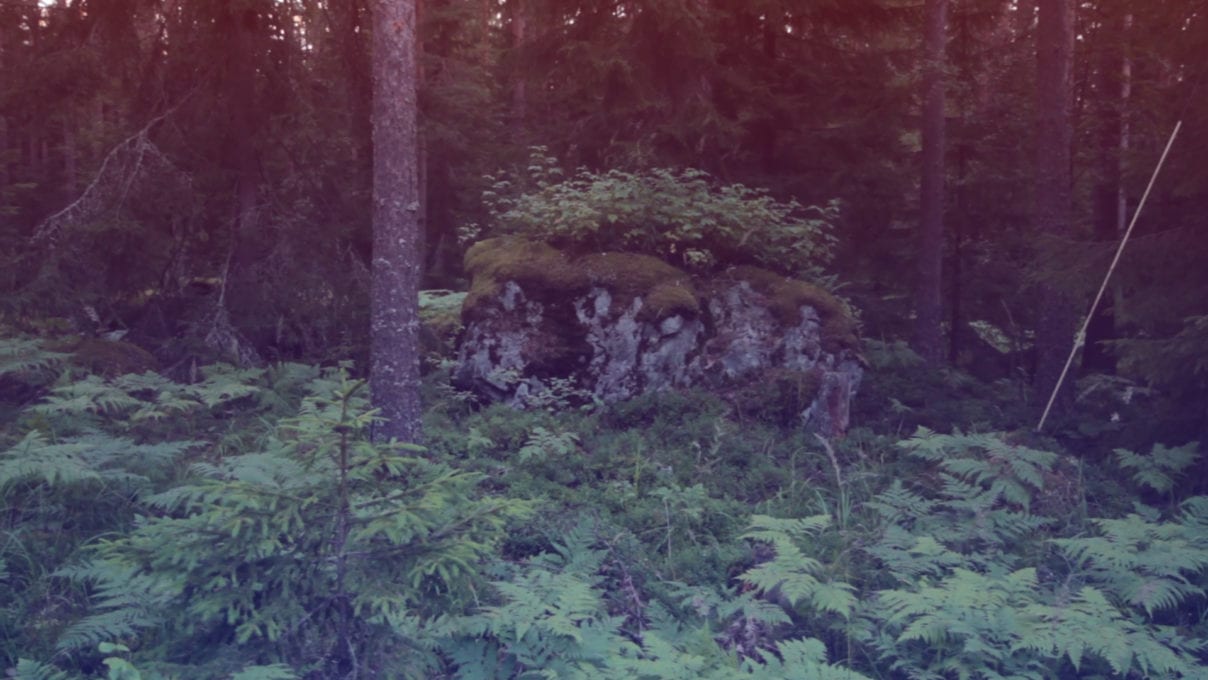 For my contribution to the video, all the footage was shot in Fish Creek Park, which a large Provincial park I live right next to. Fish Creek is kept in as natural state as possibly (while still being accessible to people), so it has always felt like an escape from the city.

The Bow River runs right through it, which there is footage of in the video, and I’ve always found it a peaceful and calming place to go for walks. Much of my music is written with walking and nature in mind, so it’s something I return back to for inspiration quite often.

As for shooting the footage, since I don’t own a steady cam, the shots were mostly static shots of a moving subject, or slowly moving shots of a generally static subject. So I only really used a Canon 5D MK III and a tripod, with a few different lenses (24-70mm, 80mm, 70-200mm). I also used my hand to block the setting sun to varying degrees in one of the shots to create a movement in the light in one shot. The wind and insects were integral in giving the shots a sense of movement and action.

Atmosphere wise, I wanted to go for something that matched the colours and themes that the music represented in my mind: mornings, outdoors, a redish/orange hue, a contract between serene and chaotic. I took the footage in the evening time, to give it that colour that I wanted. I had originally cut a demo video for Francis using a different track, but the idea and feeling of the video was there.

Francis took that template, shot a bunch of footage himself, and then created the video as it is right now. Although the original footage in the video is quite serene and beautiful, with the layering and cuts, it really conveys that sense of chaos, change, movement that I wanted it to have. 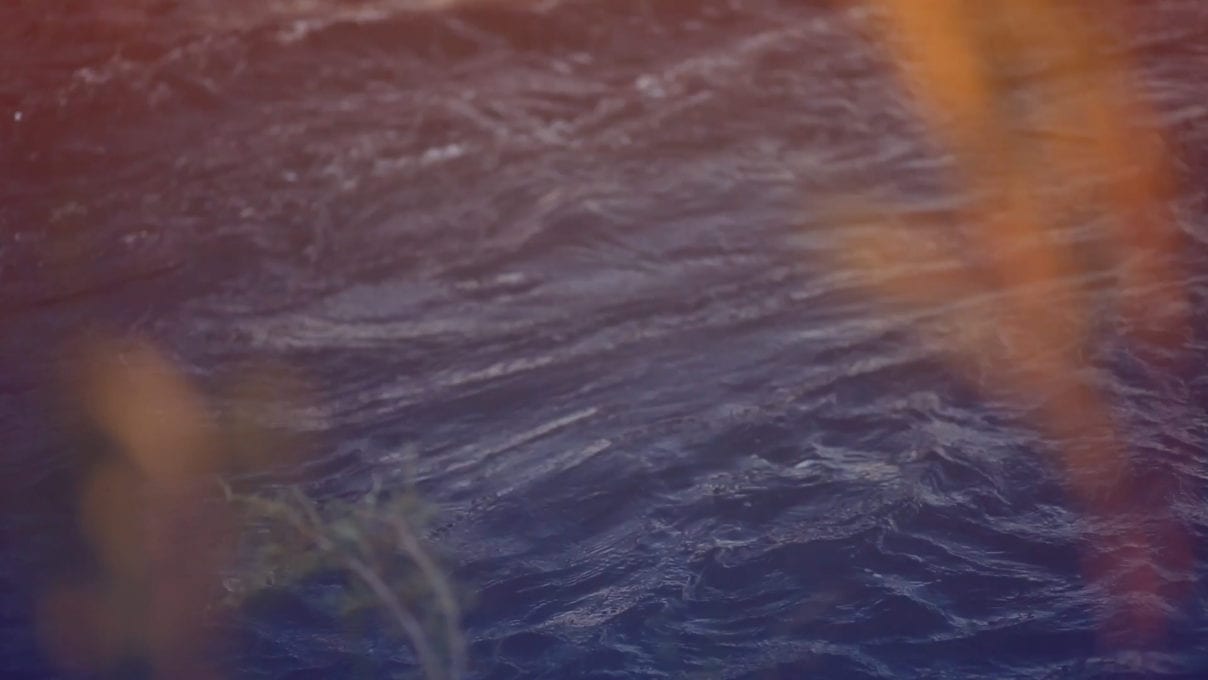 We were talking about putting some visuals together for Heavy Riser without spending loads of money. The music is made using tape loops capturing moments of sound and building these ideas into the finished tracks. We had the idea to capture footage in the same way, shooting in the outdoor environments around us.

Kris shot some beautiful footage around Calgary and I took that as inspiration and shot some things around me. My mum lives in the countryside of the UK and I have a friend that has a beautiful lakeside summer house in Finland (there is a rock in the video which she takes a photo of every year).

The footage all sits together and could be one place, but it is actually four in fact as there are a couple of shots from Hackney Marshes. In the same way the music takes these small fragments and builds them into whole ideas the shots do the same, we didn’t shoot a place exactly but sampled a little bit of it, and built a space out of all the little moments.

On Pause is scheduled for release 13th October 2017, order a copy from Bandcamp.

Discover more about Valiska and Trouble In Utopia on Inverted Audio.