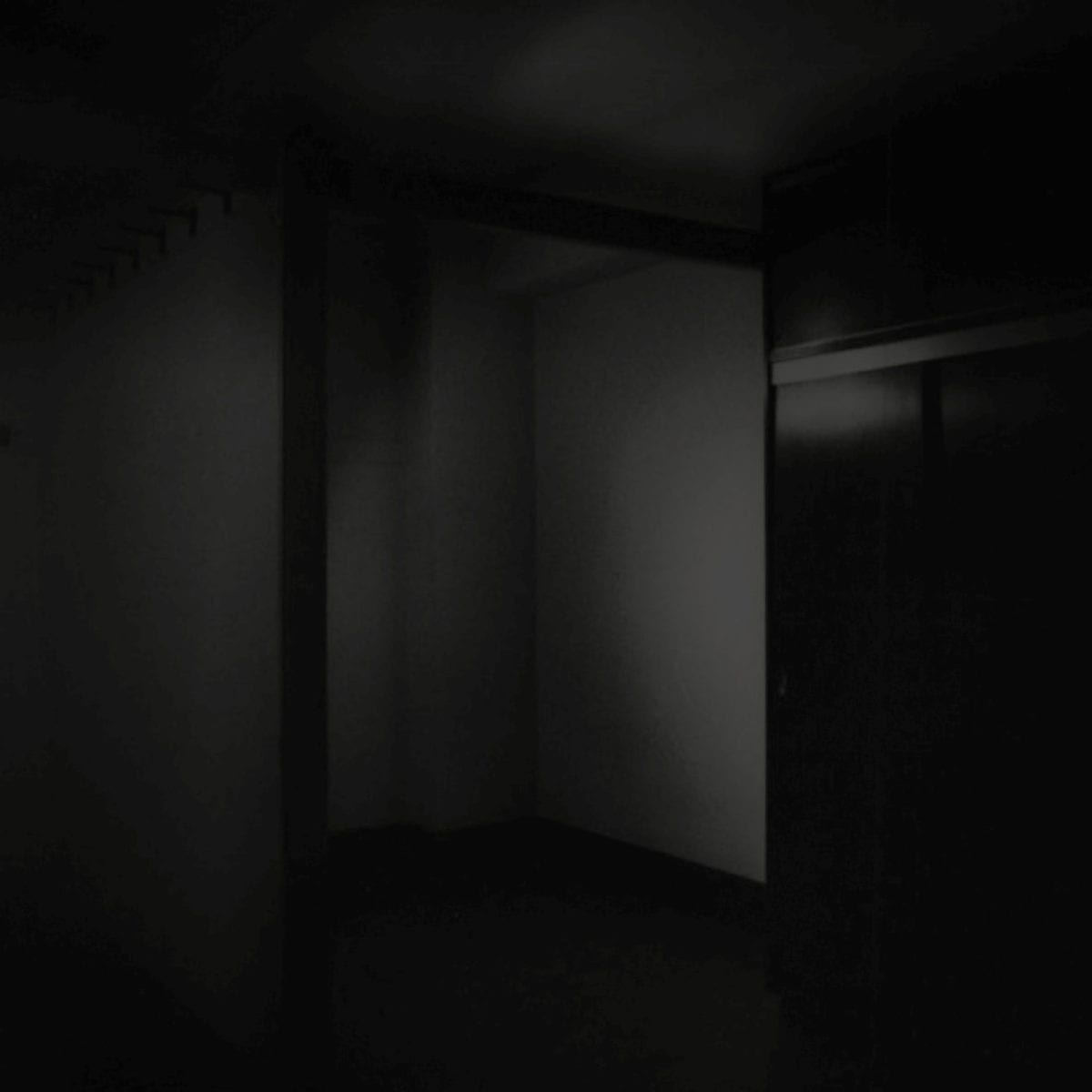 Cologne-based outlet Noorden have announced the imminent release of Ikpathua’s debut album “Tape Paranoia”. The mini-album will be released on cassette format in a limited run of 50 copies, scheduled for release on 8th August 2015.

Presented in a shadowy, ultra-minimalist black-and-white scenario, the video shows a male dancer moving in and out of rhythm along with Tape Paranoia‘s delicately balanced ambiance and subtle percussive work.

Contorting himself in a blurred-out setting, his movements are intensified by a close-up equally mapped onto his modulations yet drifting out-of-focus in tempo with gloomy, spectral movements.

Tape Paranoia is out on August 8th 2015. You can pre-order the tape from the label’s Bandcamp and Juno.

Discover more about Ikpathua and Noorden on Inverted Audio.