Over the years, the level of inventiveness and constant curiosity towards new forms of sonic and visual expressions shown by Brussels-based label Vlek has been a refreshing and thought-provoking source of inspiration for the many of us looking to explore the potentialities of electronic music as well as its infinite palette of textures and colours.

For their 25th number, the label sure doesn’t depart from their transcending postulate and forward-thinking approach, but rather well hammers it home in the boldest way possible. At the helm of the so-aptly titled ‘Headcrash‘, French-born Brussels-based sound artist Yann Leguay captured the elusive matter of ‘Quad Core‘, a series of live performances he’s traveled with throughout Europe and beyond, eventually recording it on the occasion of a show at Les Ateliers Claus, in the Belgian capital.

The teaser we’re glad to share with you today presents this one-off project under a broader light, highlighting Leguay’s equally impressive technical and sensitive balance, outstripping the sheer functionality of day-to-day robotics to better comprehend the concepts of rhythm and language, automatism and intricate action-reaction systems.

“Four hard-drives are used as turntables, hacked in many different ways and picked up with several magnetic sensors. Technically, the computer is controlling the hard-drives via open source software and Arduino, speed and movements of the arms are triggered by electricity, and the sound is picked up directly from the sources, without any audio treatment but EQ.

As per usual the artwork is a matter of state-of-the-art quality, and we couldn’t miss sharing with you a few pictures taken through this fully hand-made process, from an ever carefully thought-out conception onto the birth of a superbly-finished object. A true labour of love.

Headcrash is scheduled for release 7th April 2017, order a copy on Vlek. 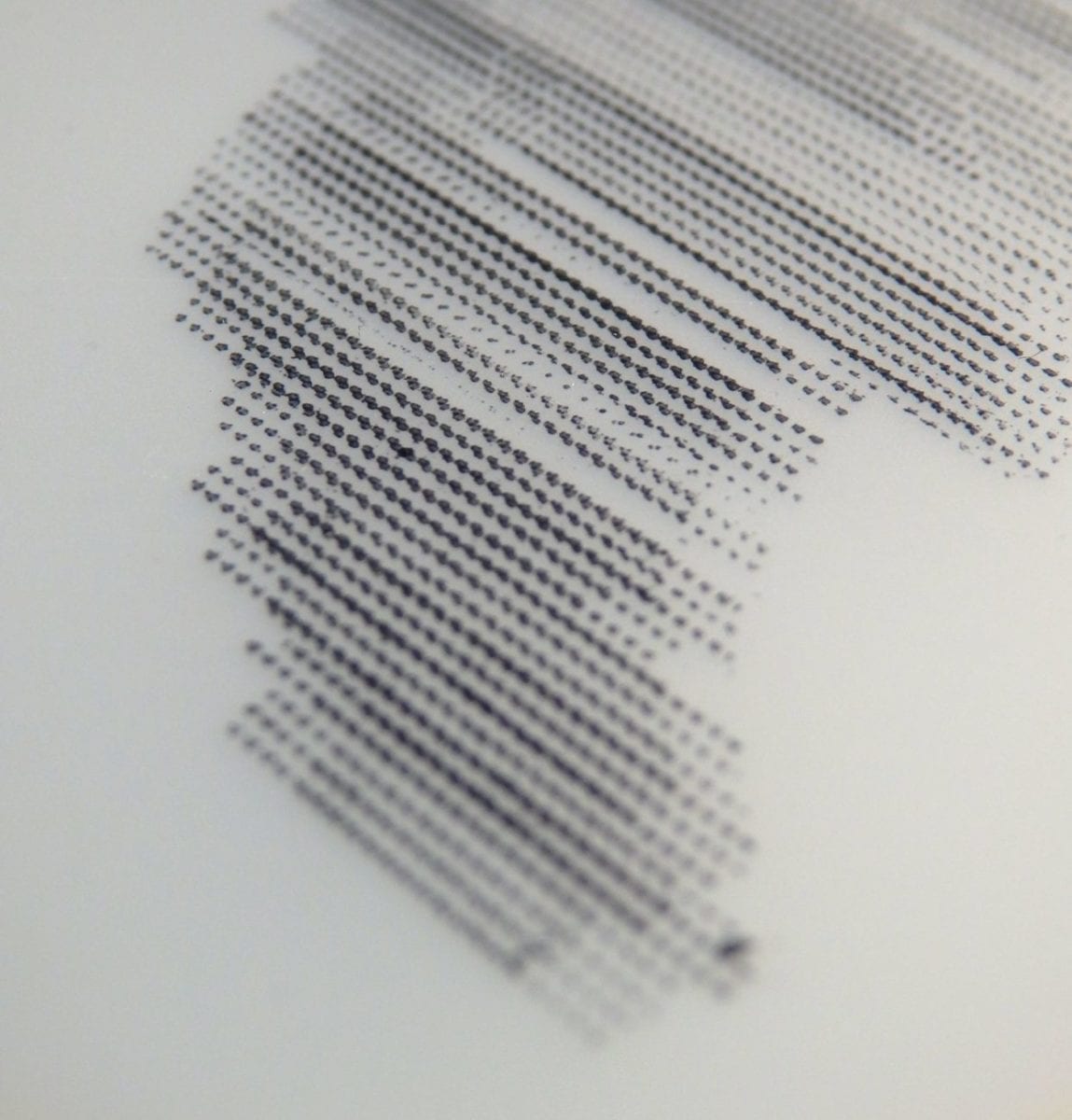 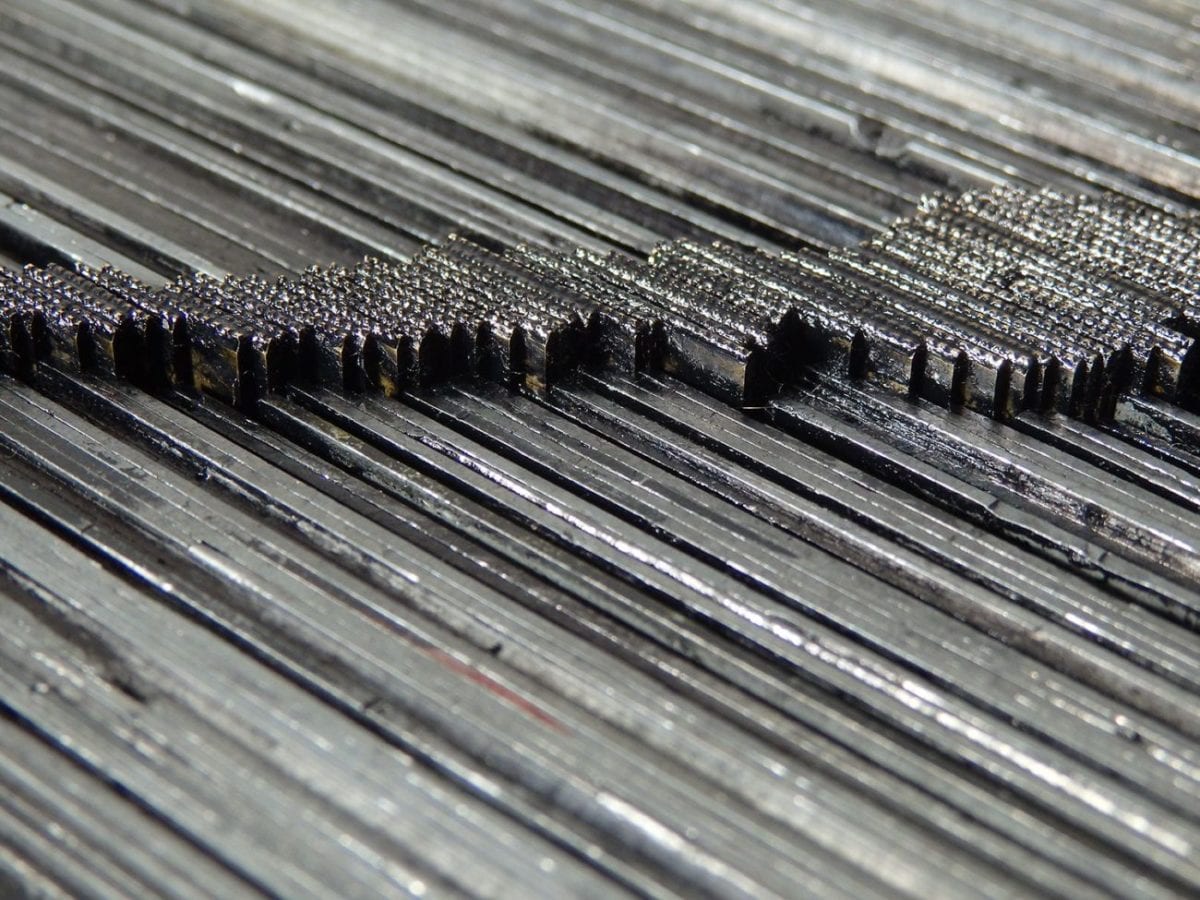 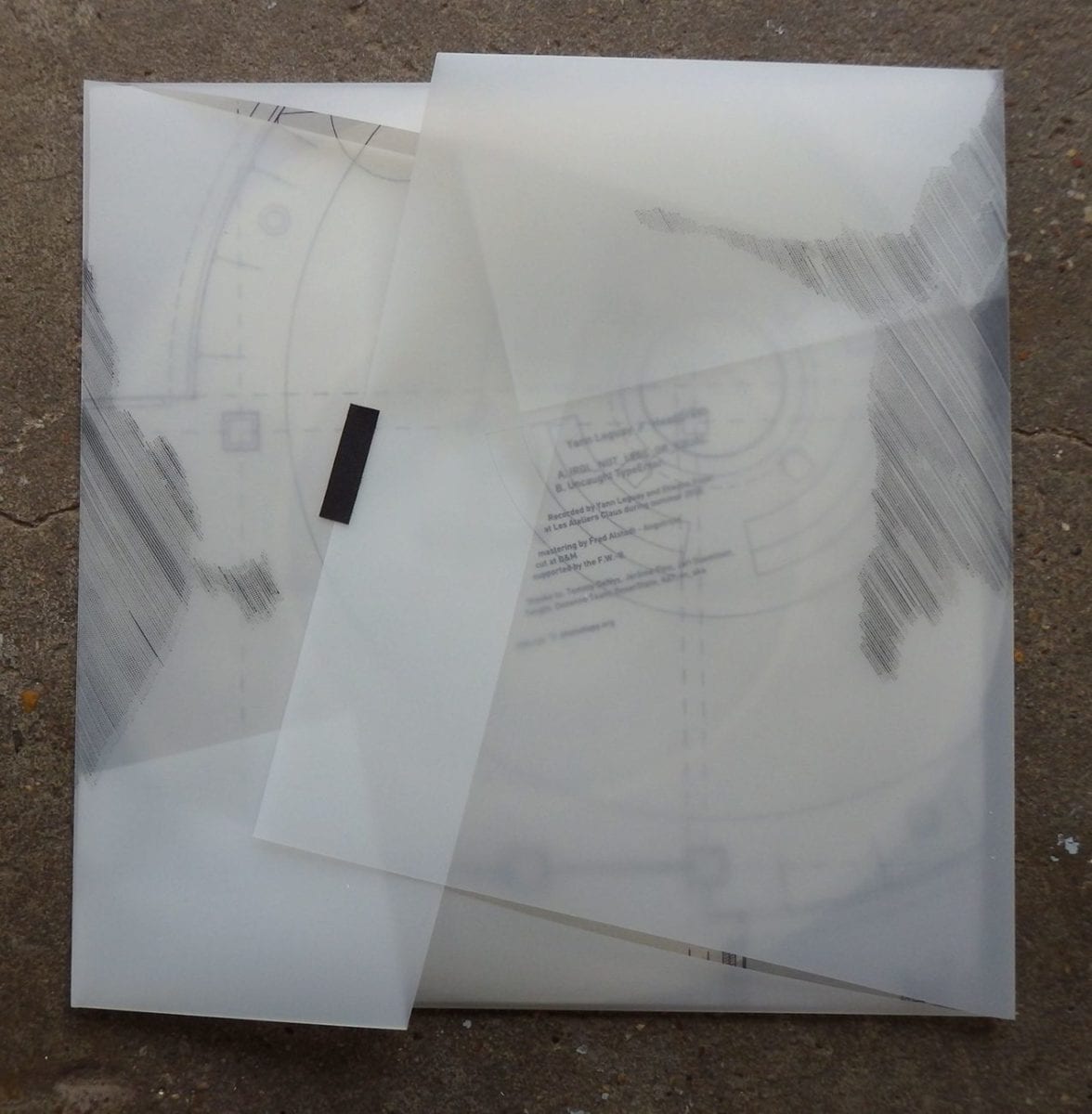 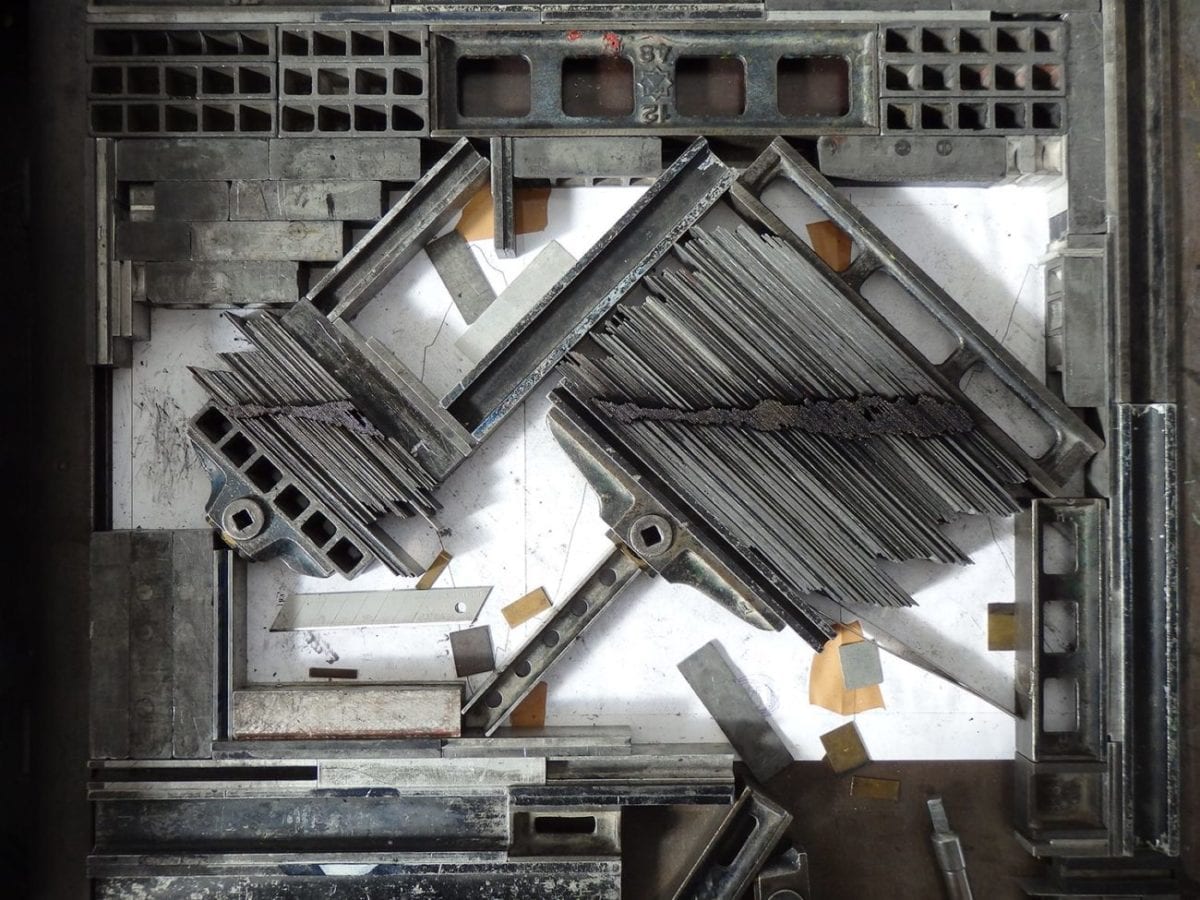