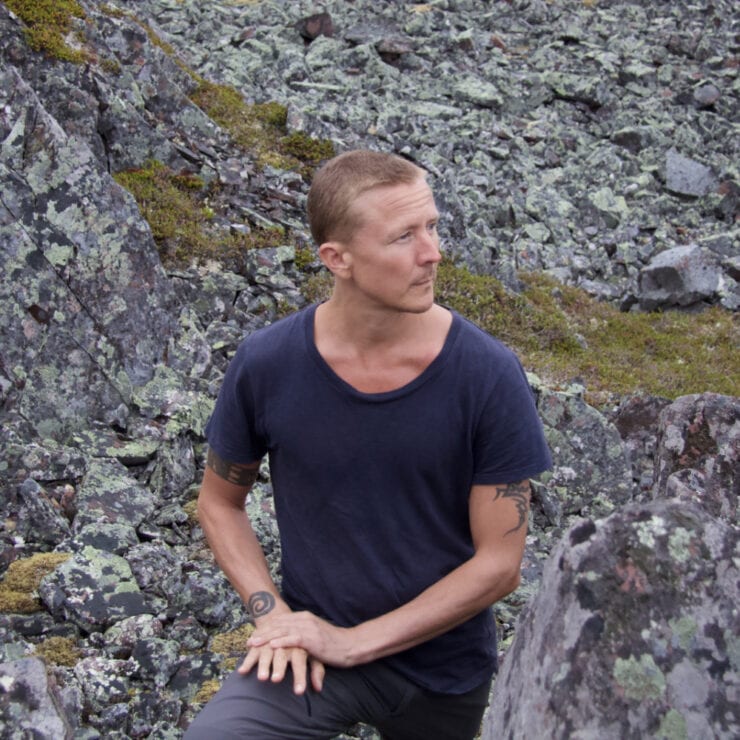 20 years after its initial release, Vladislav Delay has announced the reissue of his Chain Reaction album ‘Multila‘, scheduled for release 20 March via Keplar.

Originally released in 2000 and only available in CD and digital formats – ‘Multila‘ compiles tracks from his two celebrated extended players – ‘Huone’  (1999) and ‘Ranta’  (2000) – resulting in a dense display of atmospheric dub, glitch and ambient. Now ‘Multila’ finally receives its long awaited pressing to wax, remastered by Rashad Becker and vinyl cut by Kassian Troyer over at D&M.

“Life films us exactly. Our experience of it, though, lies beyond images and descriptions. Emotions, coming in irrational flashes, are non-figurable. We lose our little connection to them very quickly. We look for forms which promise to take us to our own experience. We construct forms with this in mind: that they can take us to meet the subconscious.

Multila’s construction is principled this way. Fragments of experience, moments without definition or localisation are captured within tiny fragments of time and then within one’s mind space. We can look into it and see that experience has left some of its data to us. As we receive it, again and again, we are connected and reconnected to certain indefinable moments. Both during and after its recording, Multila is a tool to learn about the unintentional states of us. It is a way to see our own emotional loops. Multila is a soundtrack for vision.”