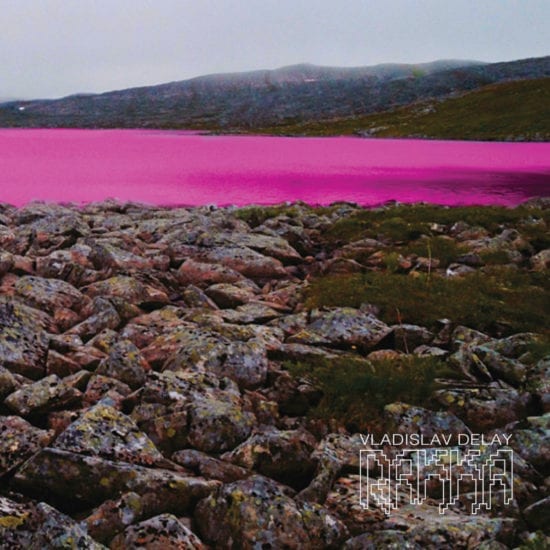 With an array of powerful, physical samples, Vladislav Delay depicts his intense emotional experiences of a landscape he once described as ‘raw and brutal’. 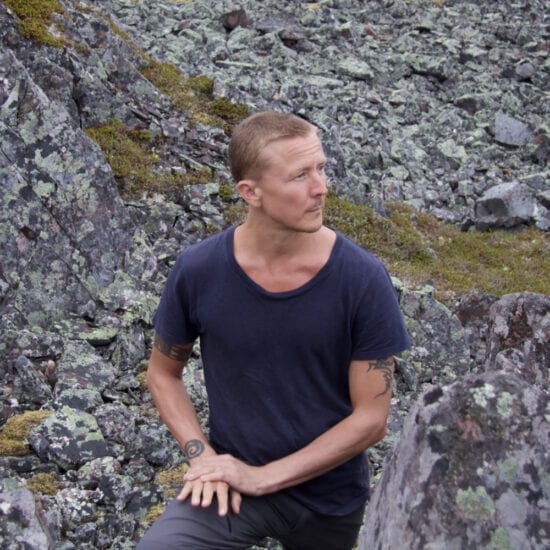 20 years after its initial release, Vladislav Delay has announced the reissue of his Chain Reaction album ‘Multila‘, scheduled for release 20 March via Keplar. Originally
Continue Reading 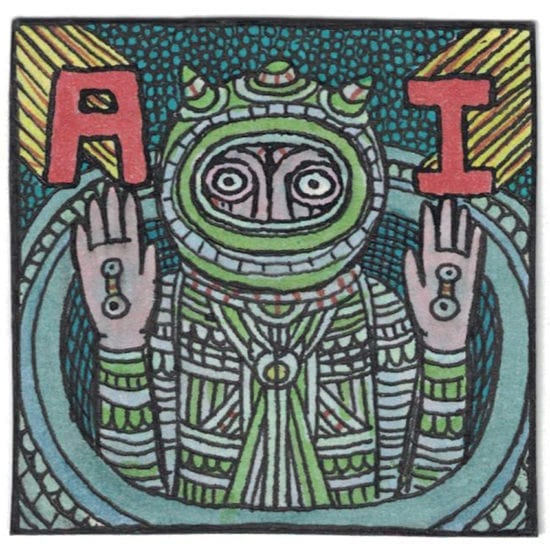 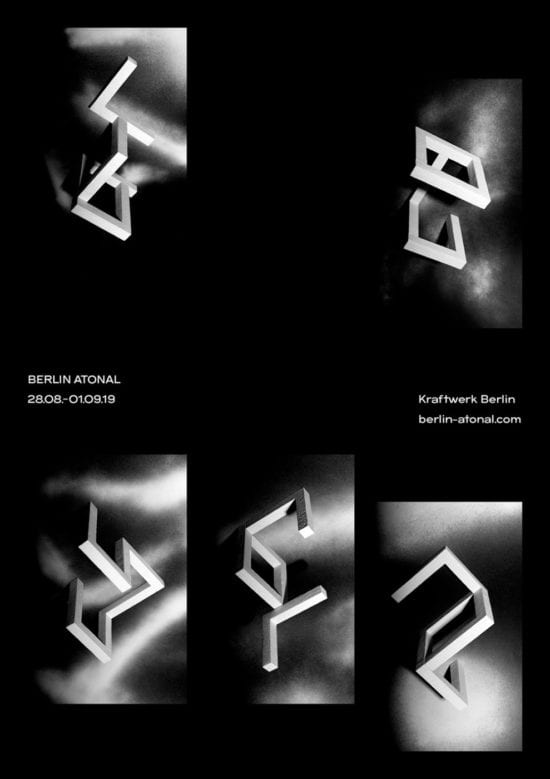 Scheduled to take place between Wednesday 28 August to Sunday 1st September 2019, the seventh edition of Berlin Atonal is geared up to be the most
Continue Reading 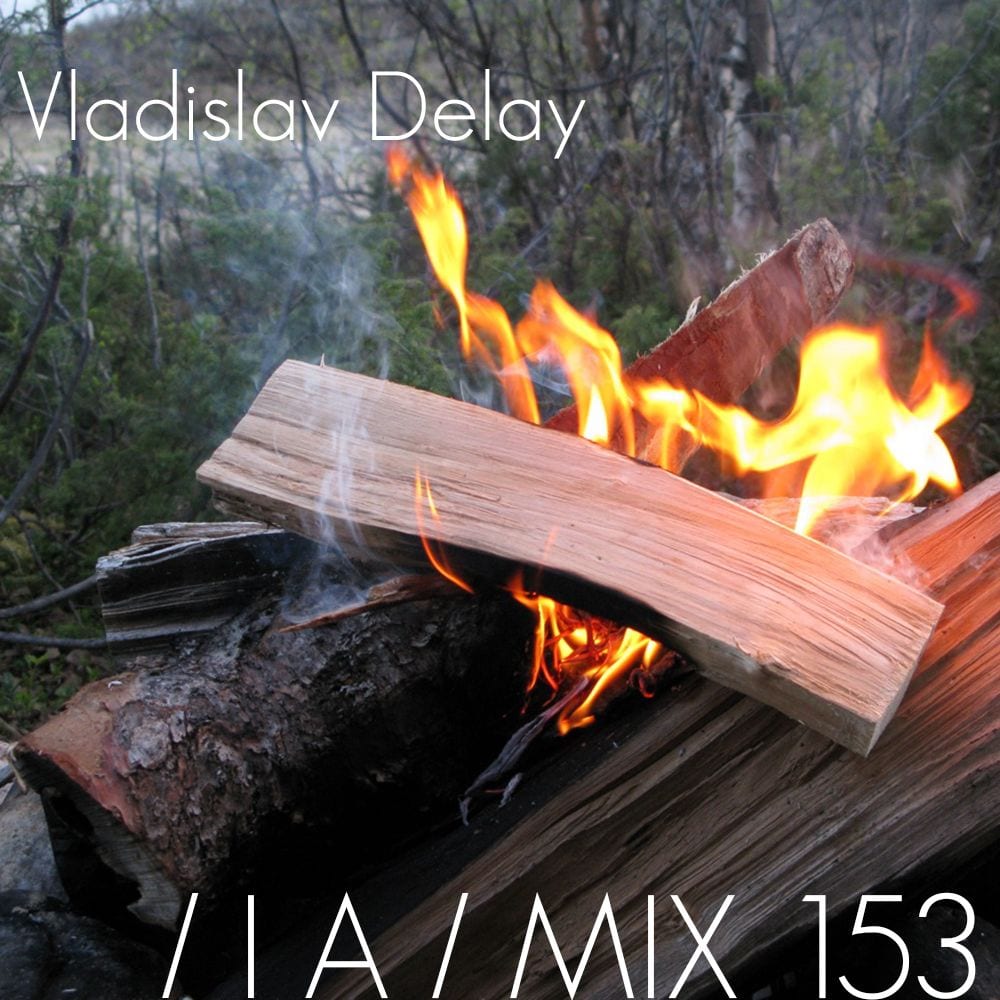 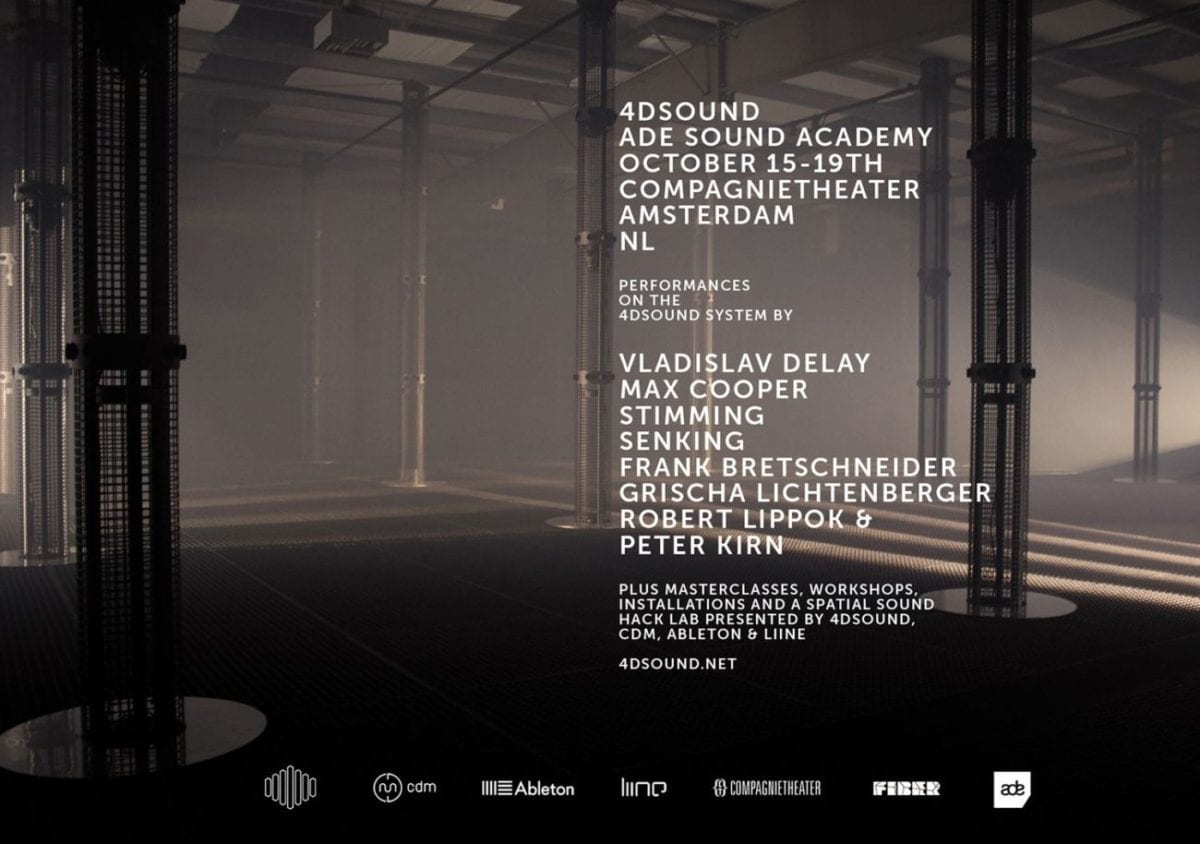 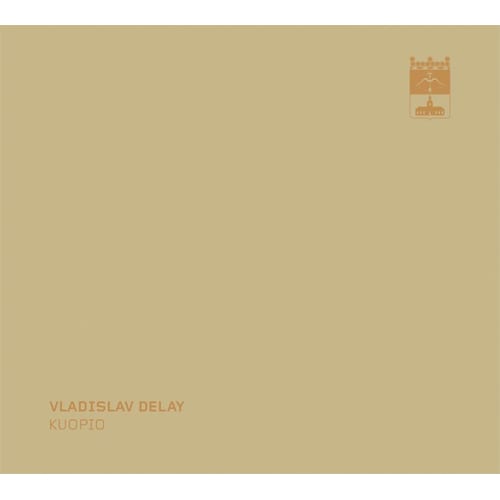