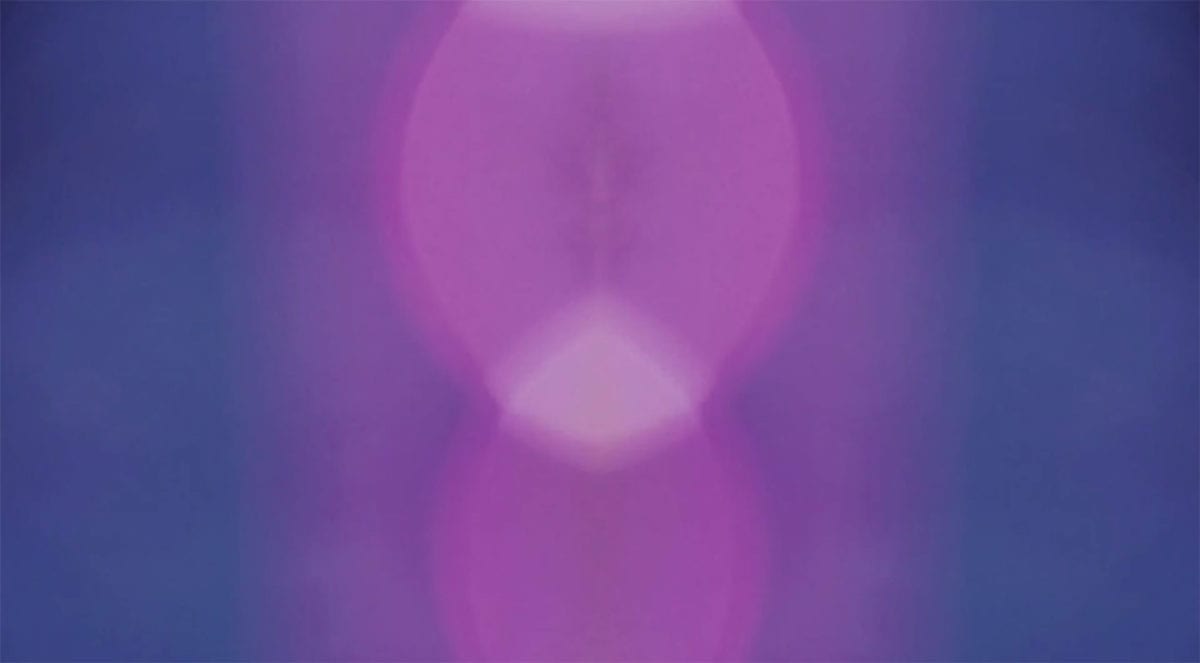 The three-headed hydra made up of Brendon Moeller, Certain Creatures & Clay Wilson aka BM/CC/CW is releasing its debut EP on Styles Upon Styles this month. Taking its roots into their recent live experience at Brooklyn’s party Industry of the Machines, this reunion makes for an interesting confluence of quite diverse sonic entities, blending together Moeller’s dub-drenched techno with former Bangers And Ash affiliated Clay Wilson and Oliver Chapoy very own sounds.

BM/CC/CW ‘Spectrum’ is released on the 3rd November 2014 on vinyl and digital formats.

Discover more about Styles Upon Styles on Inverted Audio.