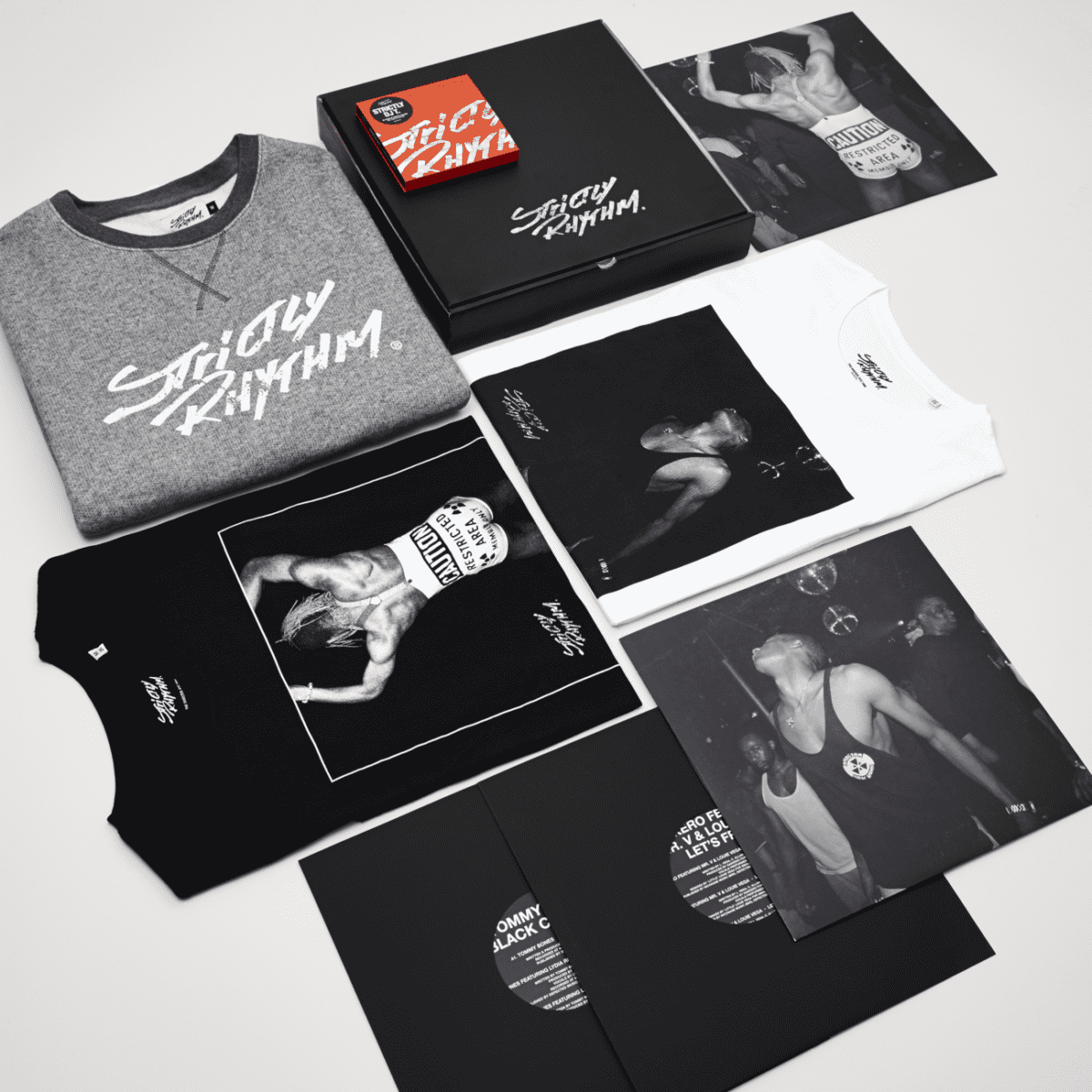 Inevitability is the reference to two titanic cities of the house and techno music scenes – Chicago and Detroit. Where these names are often dropped in terms of influence, one is glossed over somewhat, namely the influence of New York. If Trax was the icon of the eighties, then Strictly Rhythm was the dominant force of the nineties. Conceived just before the turn of the decade, the house music titan saw many of the dominant US exports grace its catalogue; Masters At Work, Roger Sanchez, Armand Van Helden, Todd Terry, Roy Davis Jr., DJ Pierre – names that are some of the brightest shining stars from a glittering constellation. Of course if feels a little unnatural to speak about Strictly in retrospect; the label was active as recent as 2013, if in a mainly glossy digital capacity that mirrors the trajectory of Ministry Of Sound from underground standard bearer to mainstream hit machine. However, the advent of the labels 25th anniversary sees a re-imagining in quite some style.

Fresh out of the doors was the lavish 4 CD edits retrospective from Get Physical’s DJ T – who respectfully jaunts his way through the label’s back catalogue with the lightest touch, gently updating classics for contemporary dancefloors. “These old tracks don’t really have a mix-friendly intro and outro; they often just fade out or stop abruptly” says T. “I wanted to make these classics easier to use in contemporary sets.“To be able to improve a track, so that it becomes interesting and playable for DJs nowadays without changing its essence, that’s my motivation.”

With traditional house music being effective shunned throughout the 2000’s, the move away from the freshest release date chasing, Beatport chart inspired purchasing motivation has let the grandfather of all sounds back in. With major DJ’s frequently digging through the archives to pull out the very best of days gone by, there is no better time to get the classics into the hands of a receptive younger audience. Plus, it is also an always welcome nostalgia trip for weathered heads.

In tandem, Strictly have launched a range of t-shirts styled by a Shoreditch based design team – featuring photos taken throughout the nineties at the iconic New York venues such as Shelter, Zanzibar and The Sound Factory – by the then photojournalist Alice Arnold. It’s easy to see that these are more than a logo slapped onto a bog standard t-shirt and are a cut above your usual label fare, with the range designed and produced in association with an established fashion design team based in Shoreditch.

The nostalgia for nineties continues through to the rebranded label ethos. Opening its doors once again, complete with a facelift to the iconic brick wall and graffiti logo, there is a move back to the straight up desirable 12” releases that the label made its name on. The first pair of releases, currently available as black labelled test pressings, come from Tommy Bones, with the Black Concept EP – featuring on his Defected podcast, and a follow up from SanXero, featuring a hefty suite of Louie Vega production nous across Let’s Freak.

Not satisfied with being a legacy entity, Strictly Rhythm clearly want to become the dominant force in house that they once were. The market is ripe for the good times vibe of straight up house, so this revision gives them all the chance in the world. Everything in this range can be found up on the Defected store, including bundle deals for the completist.