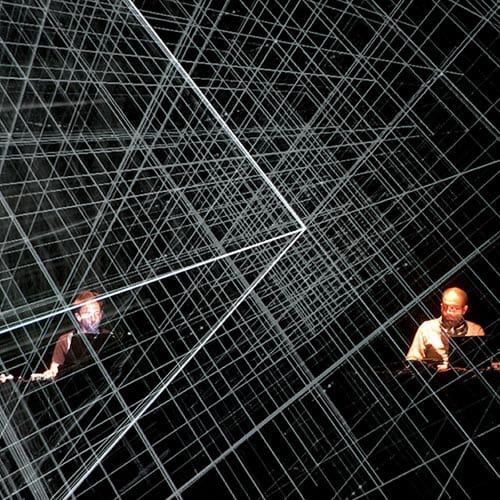 Inverted Audio is proud to announce our media partnership with Alpha-ville for their forthcoming event in London’s iconic Hackney Empire.

We had the pleasure of working with the Alpha-ville festival last year, and on October 6th we will be in attendance again for the first event of their 2012 programme. Hackney Empire will host a unique programme featuring the London premiere of the collaboration between Murcof & AntiVJ, alongside an intimate live solo by The Field and a full audiovisual experience by Raster-Noton’s label co-owner Byetone.

Alpha-ville’s second event will be taking place the same day in Hackney Picurehouse, which will be showing a selection of cross-genre moving image works from fields including animation, experimental video, documentary, video art and CGI