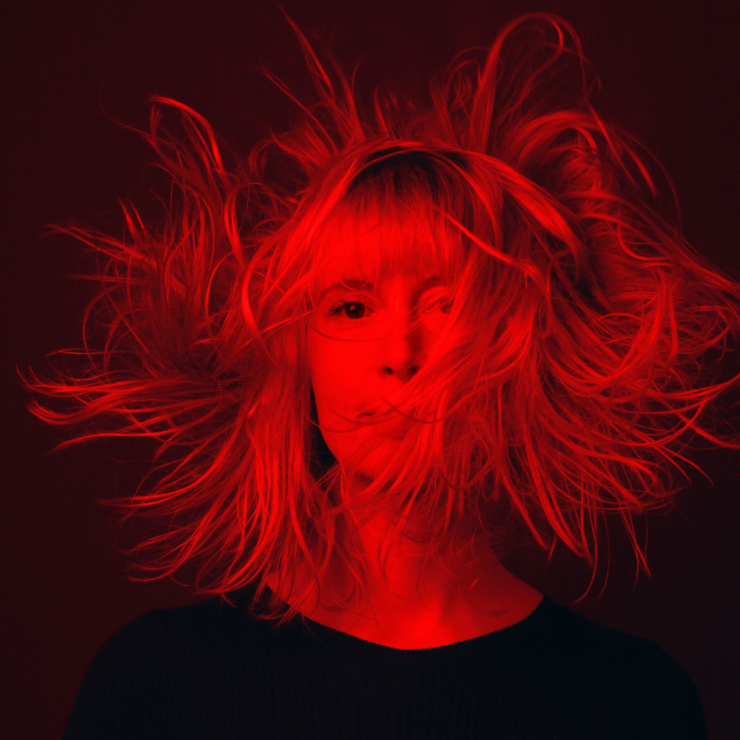 Whities announce their 30th release in the form of a 5-track EP from BAFTA-nominated Danish producer SØS Gunver Ryberg, a multi-disciplinarian artist working across music, film and the creative arts.

Ryberg commands considerable authority as a producer with a firm grasp of the experimental and a prowess in delivering forward-thinking music. Her characteristic style is recognised for challenging your state of consciousness by transformative music experiences with insistent rhythms, combined with a meticulous exploration of textures and timbres.

Scheduled for release at the end of May, ‘Whities 030‘ is set to be another poignant release from Nic Tasker’s imprint, which continues to relentlessly cement itself at the very crux of experimental electronic music.

‘Whities 30’ is out 29 May in vinyl and digital formats. Order a copy from Bandcamp.