Building and reinventing itself upon the ashes of a gloomy past, Berlin continues to revitalise the shunned spaces of its central and peripheral districts. After Berghain and the Mitte power station that now houses Atonal, it is now the deserted barracks of a secret war bunker located just outside of Berlin that is about to resound with loud techno kicks thanks to the organisers behind 7001 Festival.

Initially built to shelter the former GDR prime minister Erich Honecker and DDR bigwigs in the event of a nuclear attack in the middle of the cold war strife, the Honecker Bunker remained a secret until 1989, when the Berlin wall eventually collapsed. Since then, the building has gone from abandoned to derelict, slowly descending into almost complete oblivion before 7001 Festival stepped up to give this unique location a second wind, turning it into the ideal platform for their two stage summer raving endeavour. 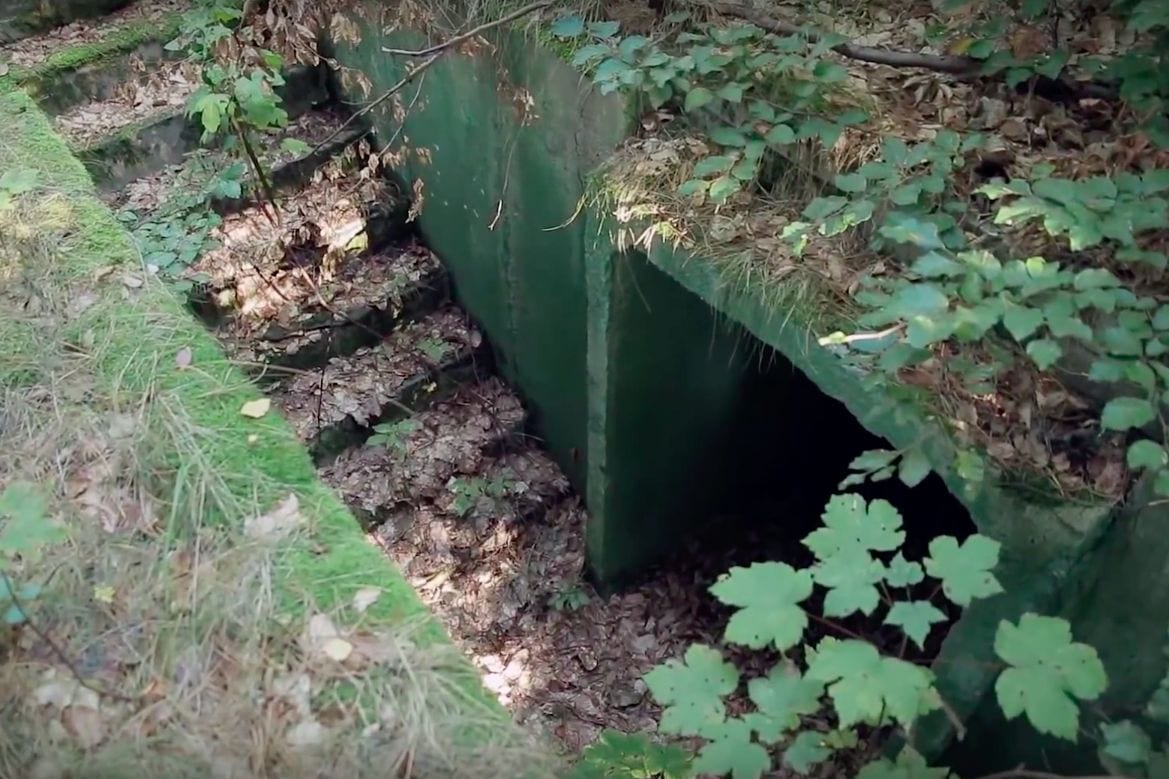 In addition to deploying such a wide cast of talents – to be complemented by new announcements over the next months – the festival will host an ambient stage, dedicated to further afterparty-friendly sounds and offering a quieter space for attendees to chill and lounge in the wee hours of the morning and throughout the day. Get ready for some intense post-apocalyptic vibrations!

First release tickets are on sale now and are priced at €54 per person! Keep a look out for further 7001 announcements and exclusive features ahead of the debut edition on Inverted Audio. 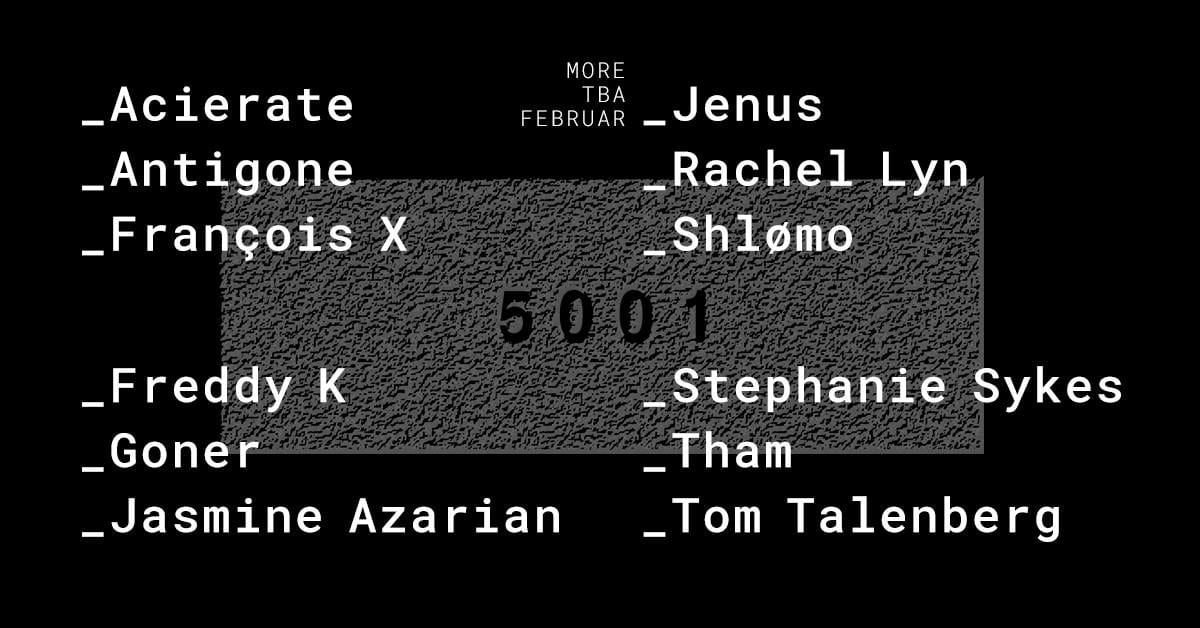