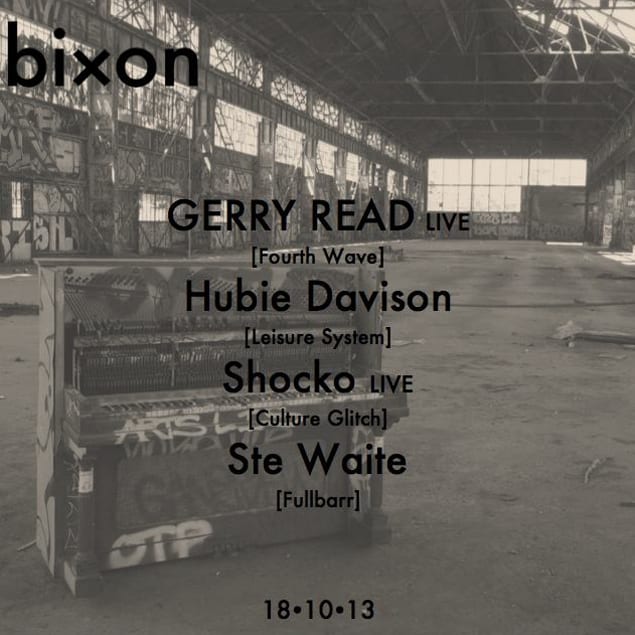 Whilst Gerry Read has a successful slew of releases under his belt, Read’s live performances have been few and far between. Gerry’s live set promises to ignite the spirit of artists past, whilst also transporting you to the futuristic side of house and techno. Listen to IA MIX 71 Gerry Read for an idea of his taste in techno.

Ste Waite brings a Leeds sound to the party. His release on Delayed Audio earlier in the year has surpassed 25,000 listens via soundcloud. However Ste’s big news is an imminent 3 track EP on Fullbarr. After listening to it through it reaffirmed our support of both him and the label.