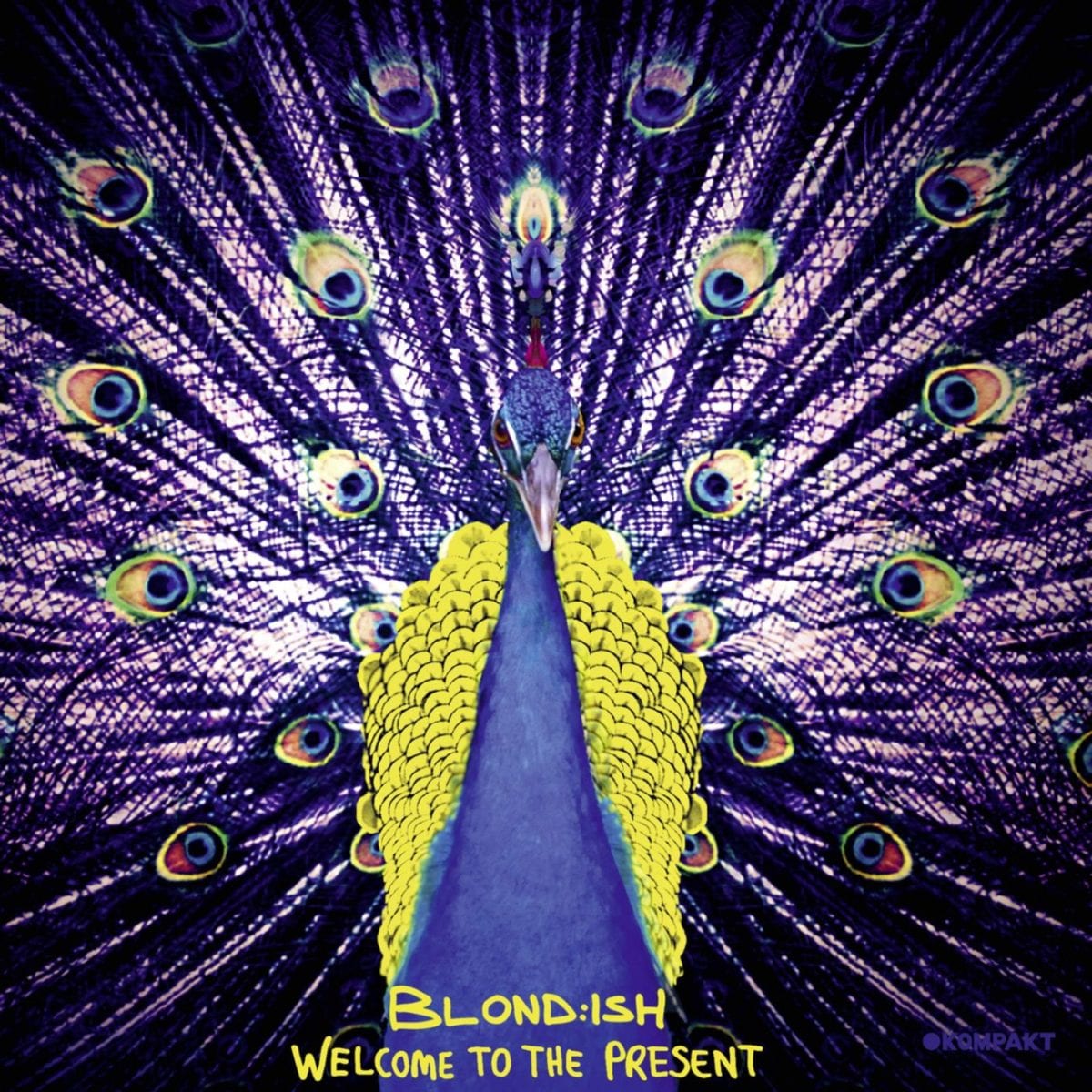 Following a string of 12″s, production duo Blond:ish, made up of Anstascia D’Elene and Vivie-Ann Bakos, announce the release of their debut album “Welcome To The Present” scheduled for released on 23rd October 2015 through Kompakt.

The album is the result of travels to South America, Mexico and India. The album was recorded in a makeshift studio in Tulum, Mexico, where they have also found a new home. Stand out tracks include ‘Shy Grass‘, ‘Nada Brahma‘, ‘Myein Caravan‘ and ‘Jupiter and Jaguar‘.

Discover more about Blond:ish and Kompakt on Inverted Audio.