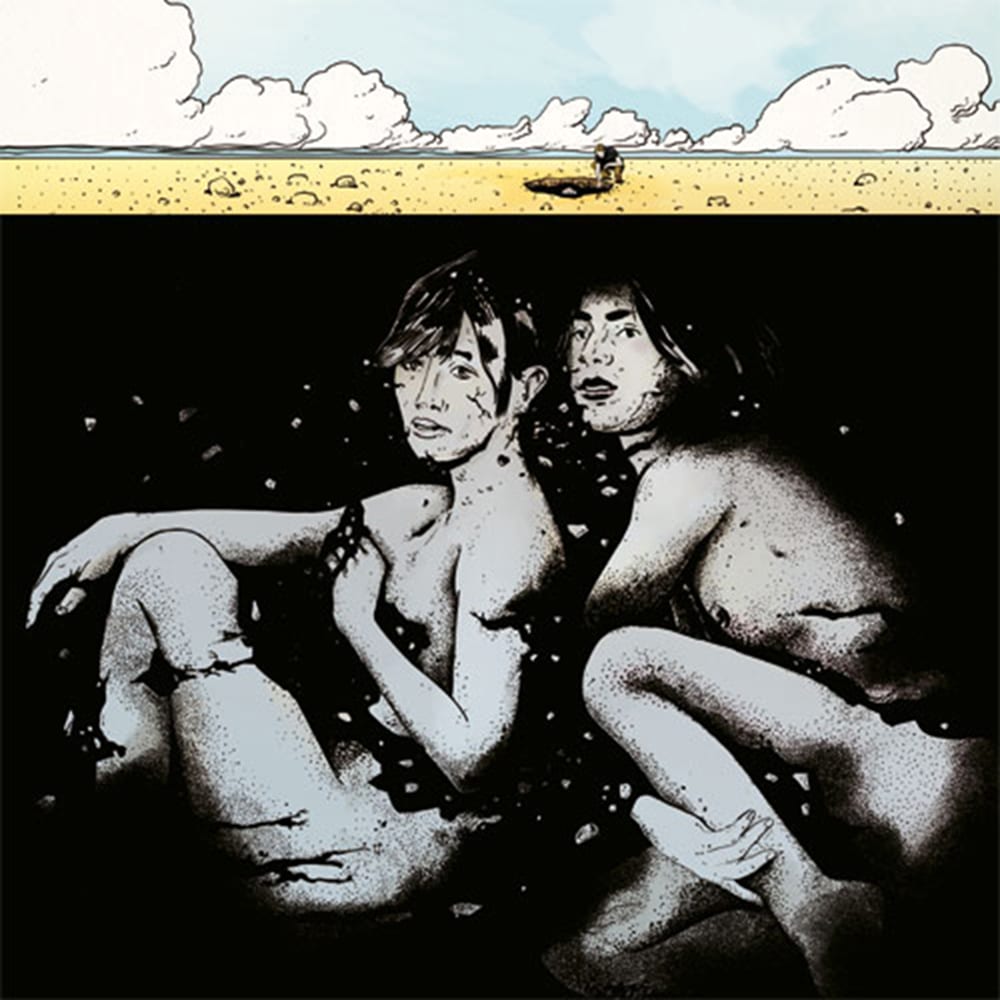 Releasing into a part of the year already laden with quality releases, “Amazon Atlantis”, the third album from Nick Anthony Simoncino, will no doubt have journalists prodding at the edit button of tentative end of years lists. Simoncino – who has released on L.I.E.S., Mathematics, Thug Records as well as previously on Crème Organization – has drawn upon years of synth mastery to deliver a collection of works that is as easy to dive into as it is rewarding. Appearing on the album are fellow synth maestros Danny Woolfers and Vincent Floyd.

The gear list for the album is refreshingly clear of Roland’s signature analogue synths, featuring the Akai S 900 and Emu Emax I drum machines, a Roland JX8P, a Korg PolySix, a Ensoniq ESQ1 and a Yamaha DX7. The simplicity should be encouraging for all those believing an intimidating modular setup or a near scientific grasp of digital mastering is the only way to craft engrossing electronics.

Make sure you check the Crème Organization SoundCloud link to get a succinct preview of the entire thing. This, in itself, is a mercy since playing favourites will be incredibly hard to do. Although, it has to be said, mere seconds of ‘90’s Theme’ was enough to give us a clear indication that this is some seriously hot property.

Amazon Atlantis will be available on vinyl, digital and limited edition cassette via Creme Organization on 28th September 2015. Order a vinyl copy from Delsin.

Discover more about Simoncino and Crème Organization on Inverted Audio.