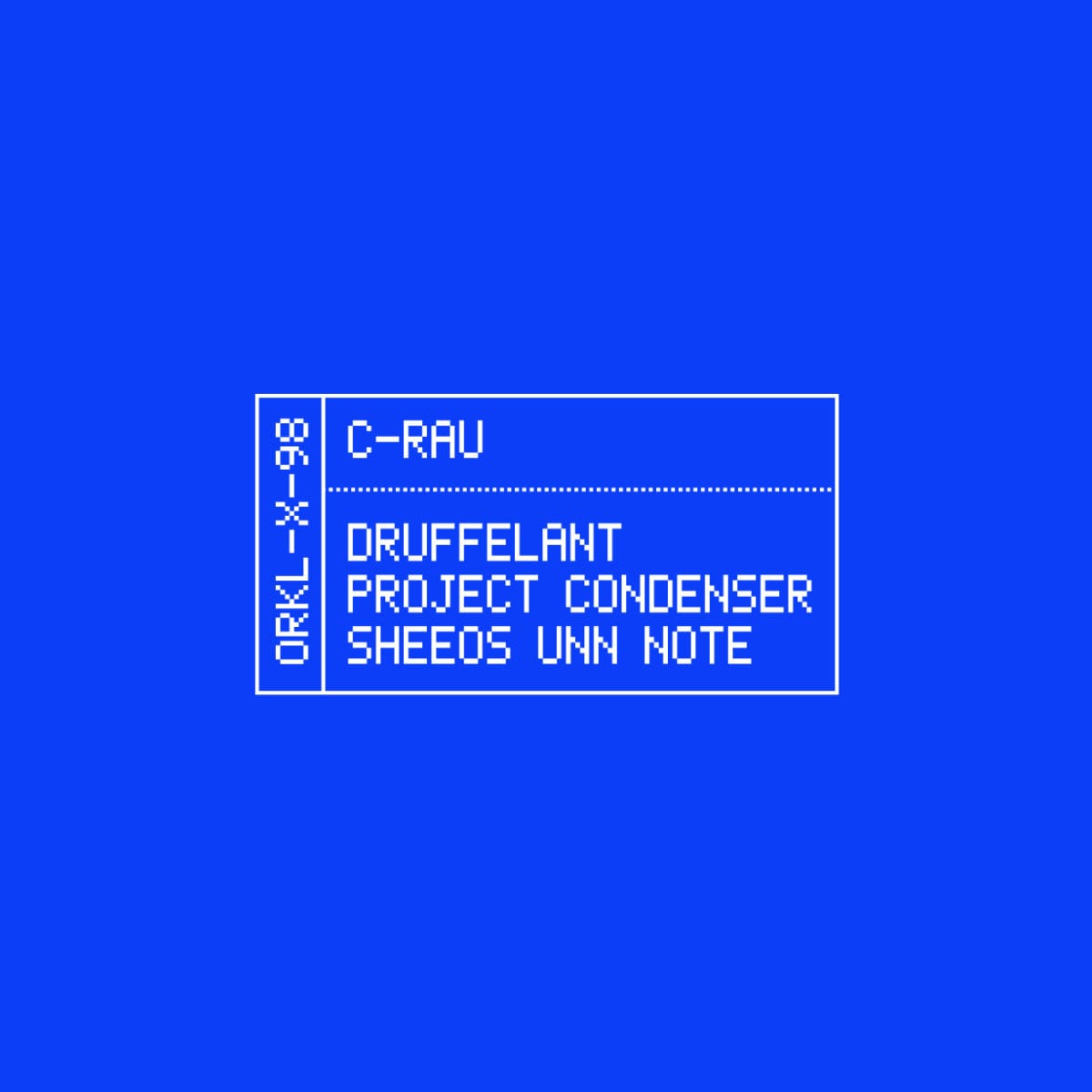 Leading the movement of what can be defined as avant-garde techno, Die Orakel now return with a three-track slice from Smallville regular Christopher Rau that sheds a different light on the producer’s widely-reputed body of work, straying afar from his usual output whilst displaying an unexpected darker stance.

On ‘X-Files 2‘, Christopher Rau prunes his name to C-Rau. Stretching from fast and biting hi-hats showering over a fat lo-freq beat on the pulsating ‘Druffelant‘ to rampant drums and minimalistic, fast-moving rhythms on ‘Project Condenser‘, it promises to sink the audience into devouring melodic quicksands.