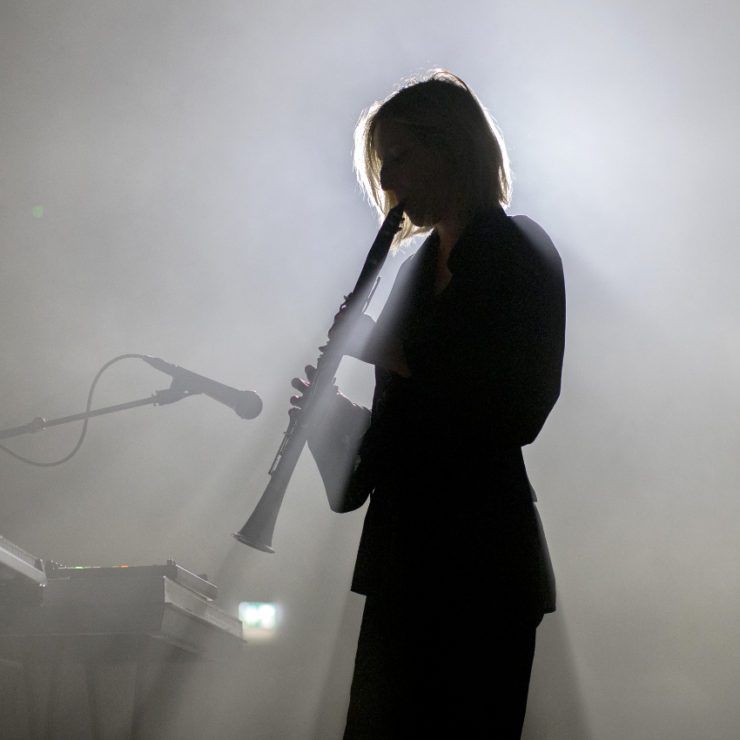 As part of the ICA’s 75th anniversary, experimental Norwegian-Mexican musician Carmen Villain will perform a rare live performance on Thursday 10 November alongside a solo performance from conductor, curator and arranger Robert Ames.

Taking place within the ICA Theatre located on The Mall, between Buckingham Palace and Trafalgar Square, the ICA is championing the most challenging and vital artists through an array of events, giving equal emphasis to music, film, moving image, visual arts, performance and much more.

In her creative process, Carmen admits she doesn’t know exactly what the final result will be, preferring to operate by intuition, and seeing the process as a “conversation” with sound. A texture or melody buried in a field recording can be the spark that becomes a sketch. Those recordings are burned with snatches of instruments such as the flute, voice and clarinet, then disappear into evocative granular soundscapes – places where words cannot express what each instrument does when stripped down past its elements.

Carmen Villain is scheduled to perform at 21:30. Advanced tickets are on sale now via the link below.

Photo by Carlos H. Juica A.