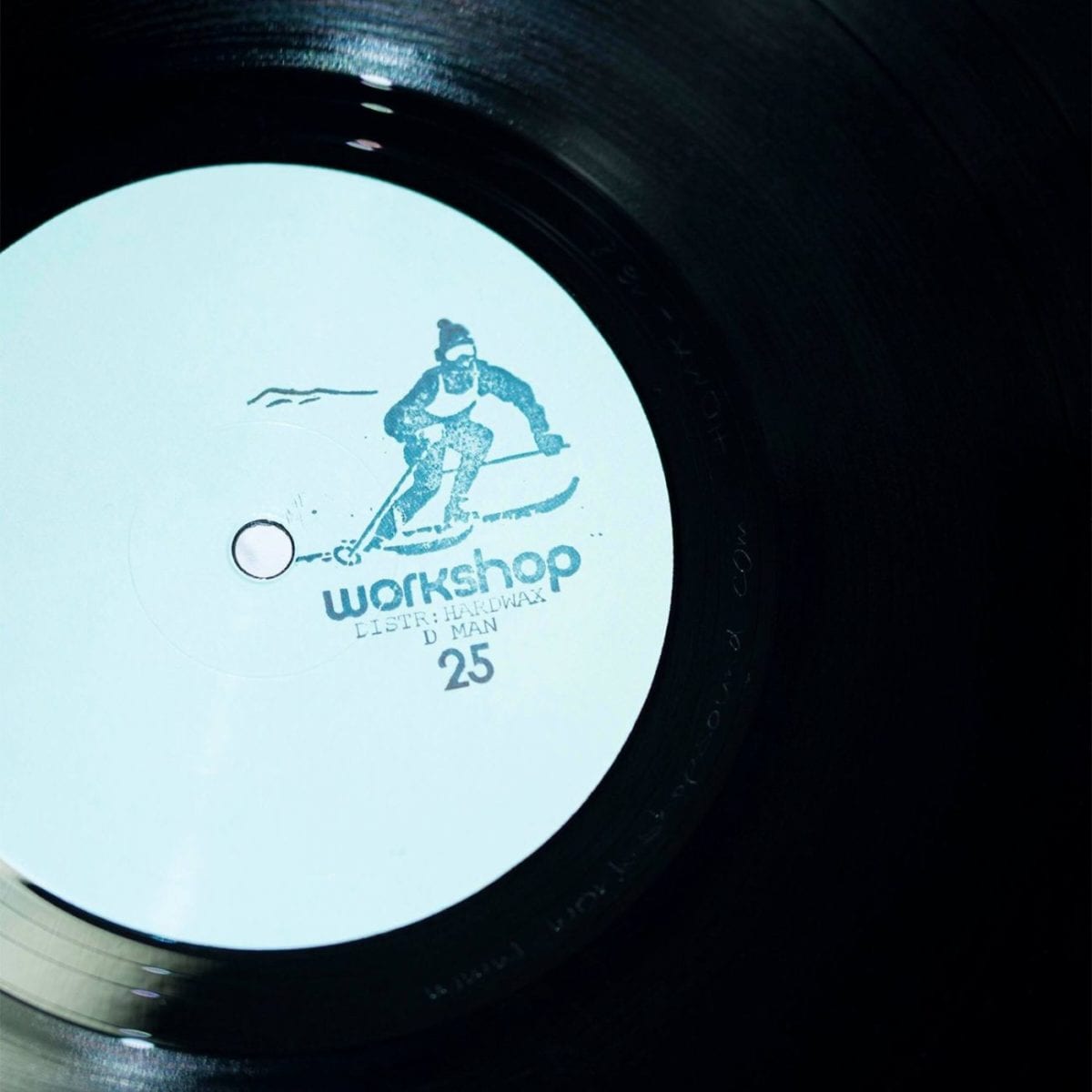 Workshop 25 features six handpicked tracks traversing the lines of acid house, downbeat and experimental techno. The tracks were produced between 2012 – 2014 and were originally produced for weeklybeats.com, a 52 week long music project in which artists compose and publicly release 1 song a week for the entire year.

These six handpicked tracks have now been pressed to vinyl for the first time and are accompanied with a limited edition poster (see below) designed by Signe Mähler, who is responsible for designing posters for D-Man’s HD800 club nights in Mannheim, Germany.

‘Workshop 25’ is out now and is available from Airbag Craftworks and Hardwax. 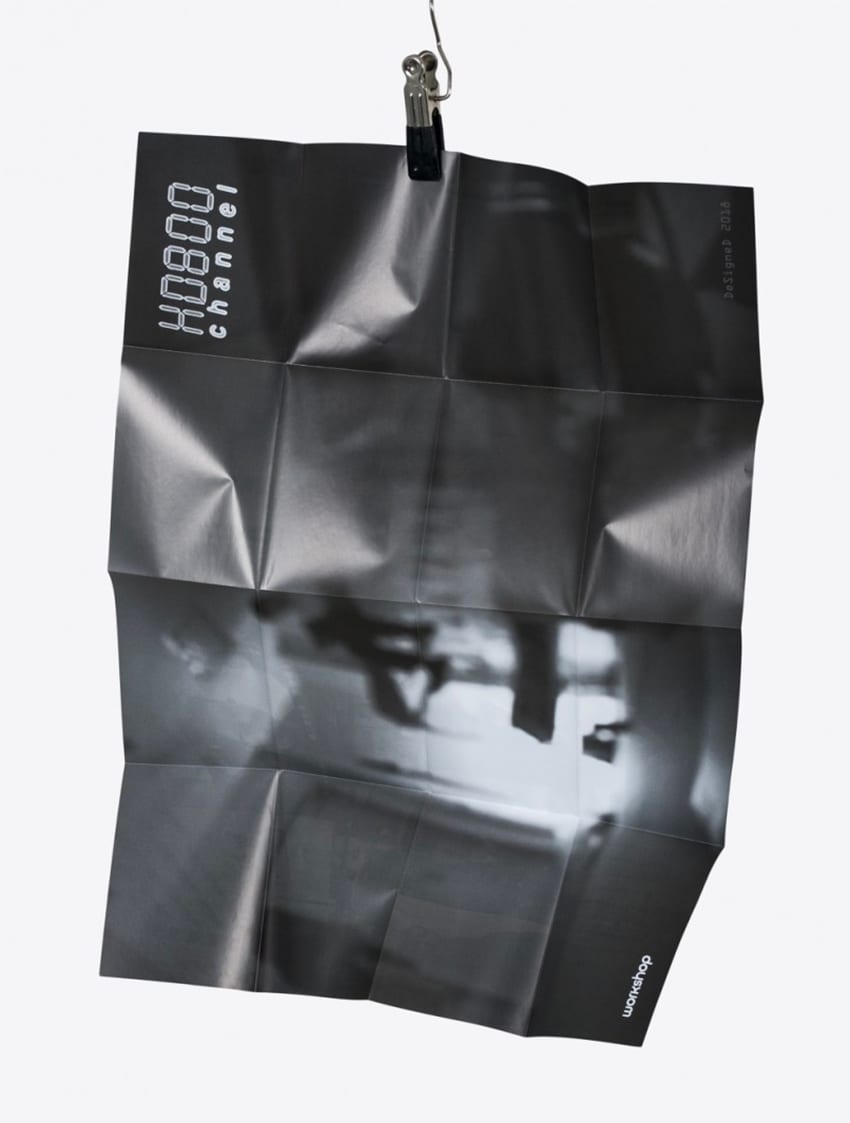