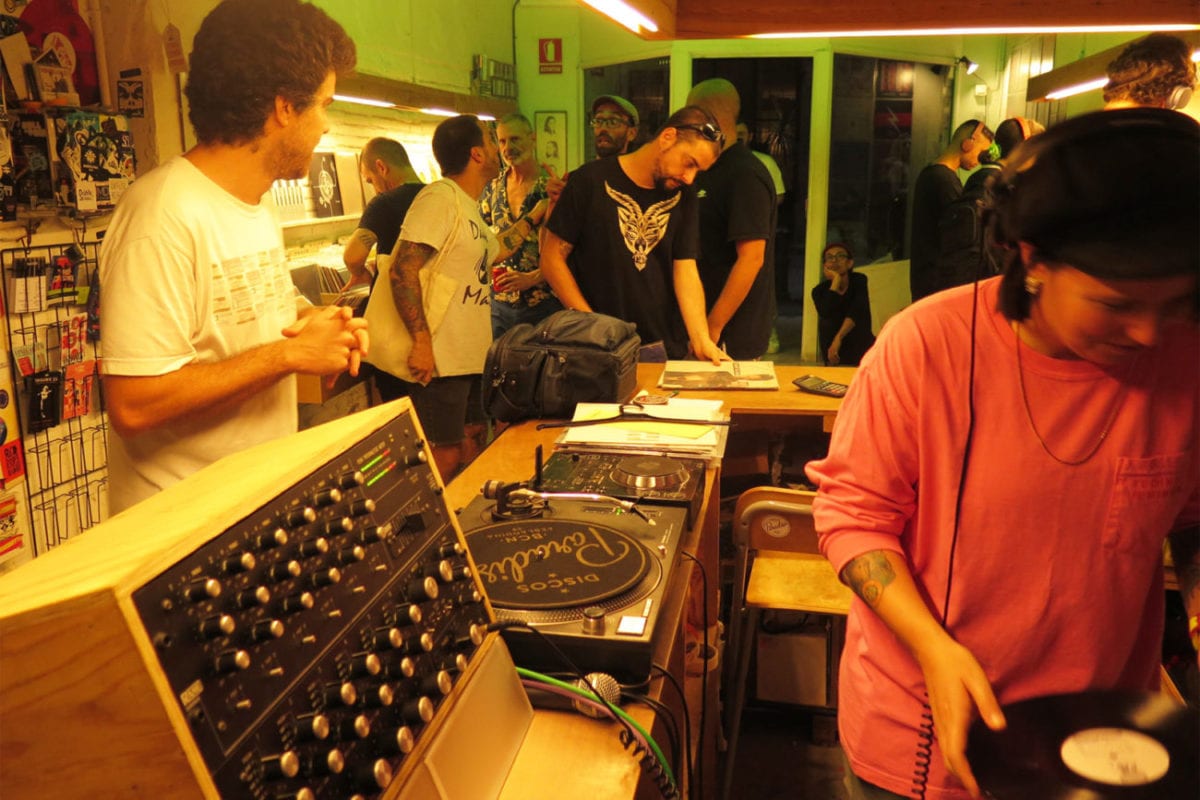 On Friday 31st August 2018 Inverted Audio hosted an in-store gig at Discos Paradiso record store in Barcelona ahead of our club showcase later that evening at LAUT in Barcelona. Today we are happy to share a selection of photos and a recording of the music played from local selector Bobby Garcia, producer RNXRX, Inverted Audio boss man Antepop and our special guest Doc Sleep.

We would like to extend a very big thank you to the crew behind Discos Paradiso. Your hospitality was truly endearing and made us all feel very welcome in Barcelona. For those of you that have not visited Discos Paradiso, we strongly recommend you do, set within the hustle and bustle of El Raval, it offers a refined space for the record collectors out there who are after long sought after gems that you would struggle to find elsewhere.

Each DJ played for 45mins. Bobby Garcia kicks off proceedings, followed by Antepop, RNXRX and the Doc Sleep. No track list is available, if you comment on Soundcloud we will try our best to ID them. Alternatively watch the video on Facebook.

If you run a record shop and want Inverted Audio to host an in-store, drop us an email to discuss. 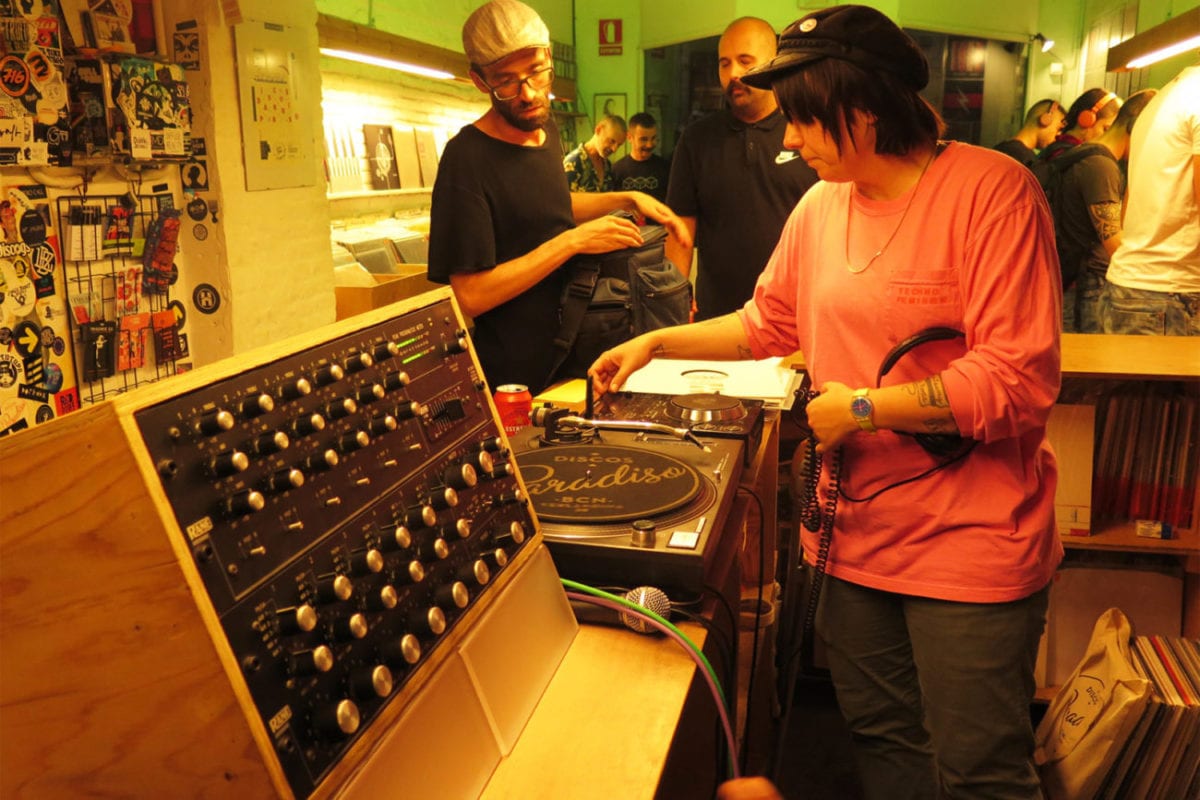 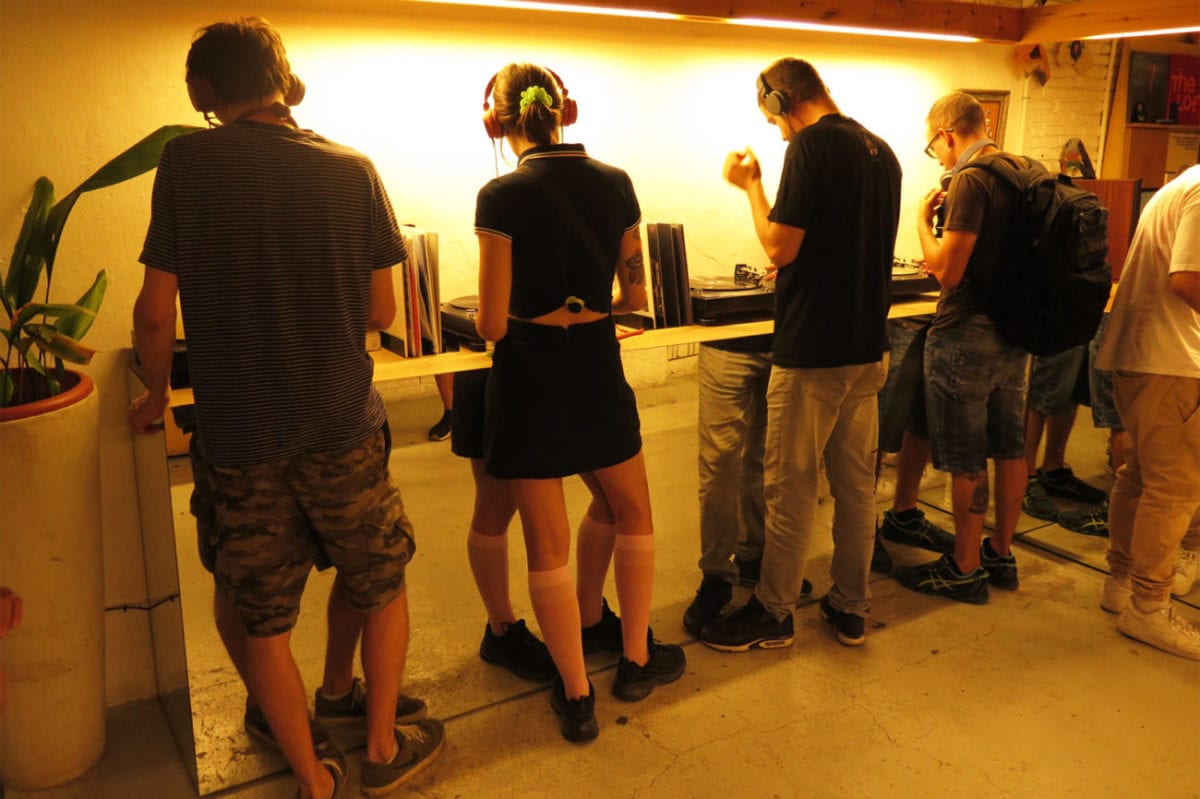 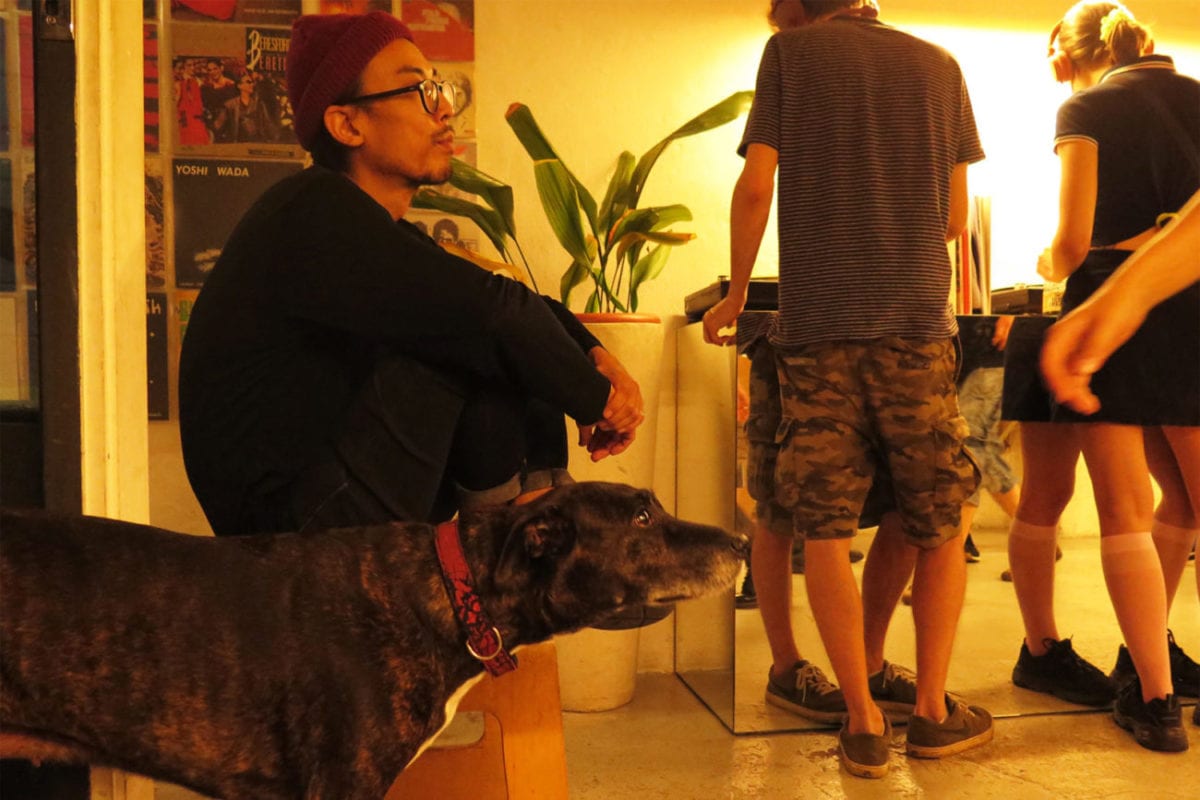