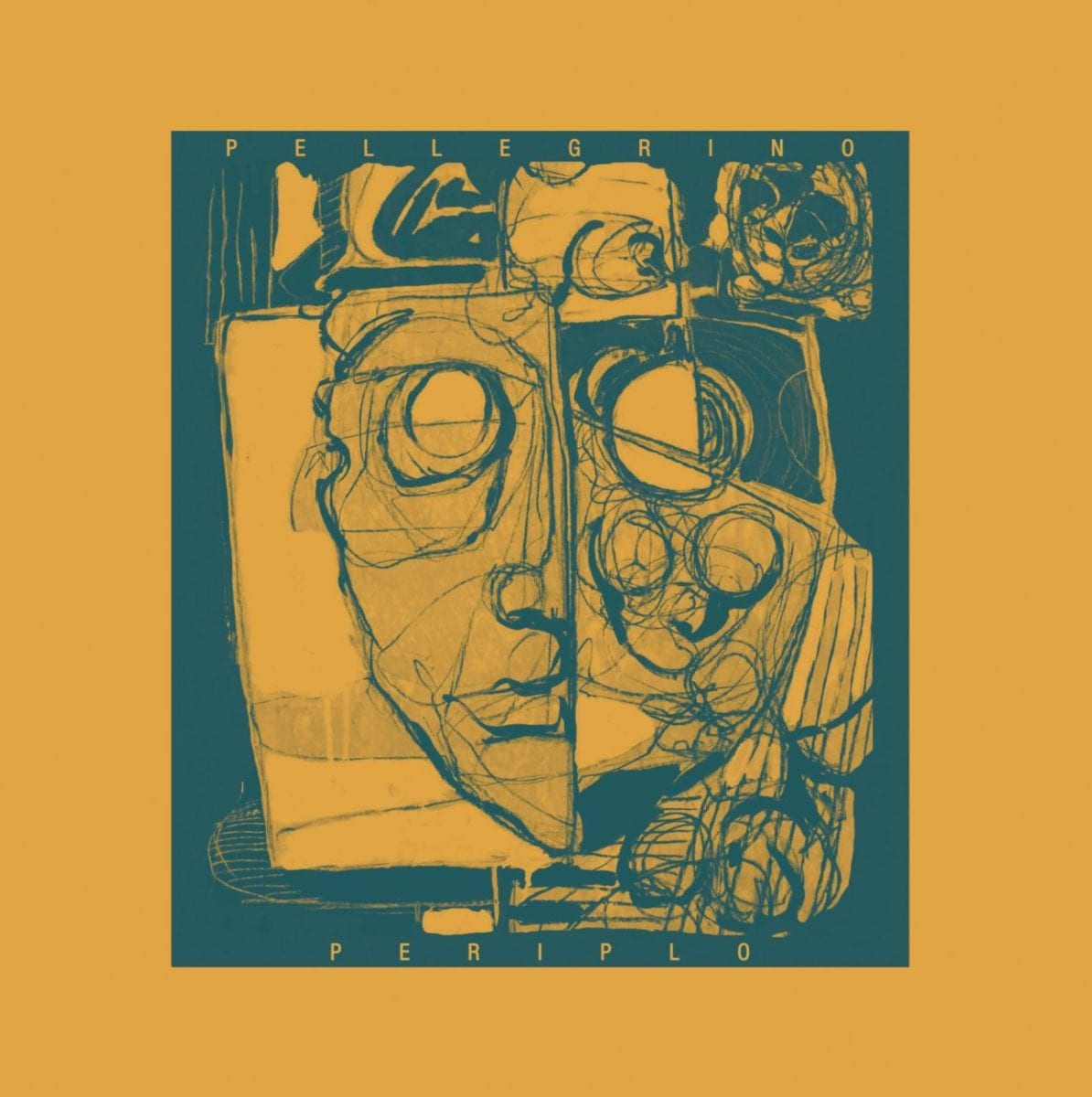 Release after release – and even though we don’t really know how they manage such wonders, the Neapolitan crew of Early Sounds Recordings seems to set the bar slightly higher, dishing out some of the finest jazz-funk and tribal house platters heard in recent times – from Rio Padice’s fantastic ‘Tropical Interlune‘ to Nu Guinea’s eponymous debut onto The Mystic Jungle Tribe’s ‘Solaria‘ masterpiece.

Once more, the Italian all-star team is about to make a splash with the longed-for release of mainstay Pellegrino Snichelotto’s debut solo release ‘Periplo‘ – a long-term journey finally coming to fruition and pushing the label’s fusion and jazz experimentations to another level.

Just as inviting of a trip as its title imply, the producer’s inaugural EP has been announced for release mid-May, and is clearly making for his most personal instalment to date, serving up a multi-flavored cocktail of fast-moving disco groovers, spacey jazz-fusion experiments and sun-bleached funky melters.

Get a first bite of this funky cake below!