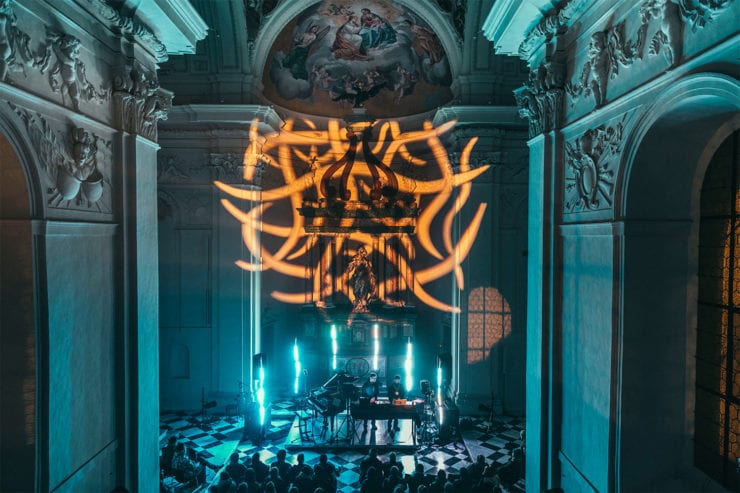 2019 marks the 15th edition of Elevate Festival, in which the medieval city of Graz in Austria transforms into an epicentre of contemporary culture and art. This years theme is “Truth” and boasts an impressive array of live concerts, audiovisual experiments, commissioned compositions and all manners of performances from the electronic, avant-garde, noise and free jazz spectrum.

Elevate’s grand opening will take place on Wednesday 27th February, featuring a saxophone piece by queer body artist Bendik Giske, an electroacoustic composition by Stine Janvin and an audiovisual experiment by Robin Fox, followed by an album release concert at Orpheum Extra by the Graz noise rockers The Striggles.

Thursday will be dedicated to the tension between wildly improvised instrumental music and carefully organised art music: Peter Broderick, Kelly Moran (Inverted Audio Best Album Of 2018) and Stine Janvin will be guesting in the arches of the Graz Mausoleum, whilst in the cellar of the Forum Stadtpark will be a commissioned work by Catta and the Graz Impro Club. 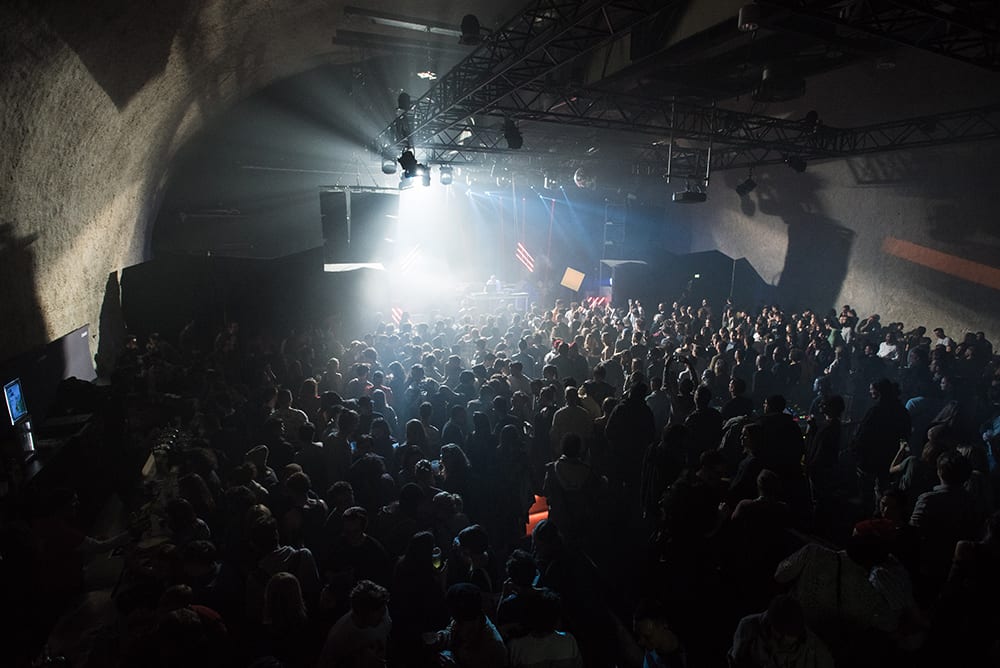 Hyperdub will also presents Nazar, Okzharp and Manthe Ribane alongside mainstays Ikonika and Scratchclart, the latter being joined by MC Lady Lykez from Jamaica, inaugurate the new Dom-im-Berg sound system with lots of bass and UK funky as well as. Lee Gamble will also present a special commission spread over 46 speakers.

On Friday Sunn O))) will play their only Austrian concert of the year, whilst Arabic techno pioneer Deena Abdelwahed and Serbian selector Vladimir Ivkovic will DJ. Saturday features a daytime party with Kompakt co-founder Michael Mayer alongside Jayda G and native-born producer Dorian Concept will present a live performance of his latest album “The Nature of Imitation“ later that evening. Bjarki, Paula Temple and Miss Red will raise levels further that night. On Sunday, DAF will play the final Elevate concert at the Orpheum.

The main festival takes place inside Graz’s Forum Stadtpark, as well as surrounding venues Schloßberg, Mausoleum and Orpheum. Additionally Elevate Festival offers free entry to all lectures, discussions, workshops and film screenings. Tickets are only required for the musical programming.

Inverted Audio is an official media partner for Elevate Festival 2019, and we’ll be on hand to bring you all the info you’ll need ahead of the festival and show off the best bits afterwards. Stay tuned for further announcements.