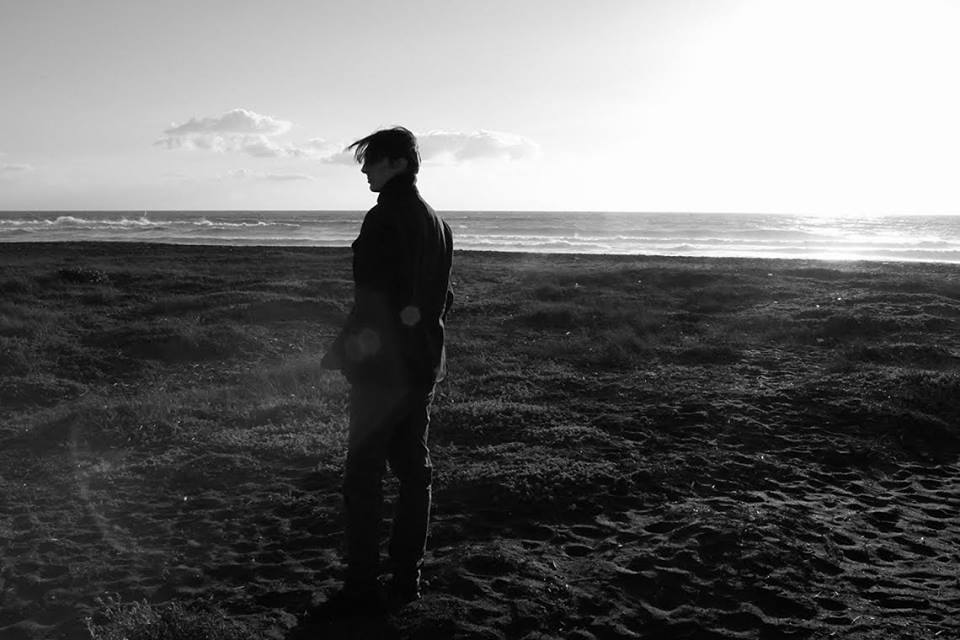 Although he made his first steps in production six years ago on Mule Electronic, signing the label’s anniversary 70th release, Claudio Fabrianesi is far from being a newcomer in the electronic music scene. Living in Rome during the Nineties allowed him to surf the wave initiated by the Roman Techno Movement, first with Lory D – with whom he started playing in 1997, and then founding the well-known Wednesday parties at the IT club along with the Planet Rome crew.

Ranging from the spacey downtempo disco of his inaugural release with Donato Dozzy to the luscious percussions and strings of ‘Cosmic Kabul‘, onto Spanish new age in his compilation ‘Every Records Tells Us A Story‘ released last year, Claudio Fabrianesi’s experience stretches over two decades.

With his performance at Terraforma festival about to take place on July 2nd, we caught up with the Italian producer to discuss his Roman roots and relationship to the city, approach to production and how he feels ahead of his opening set at Villa Arconati. 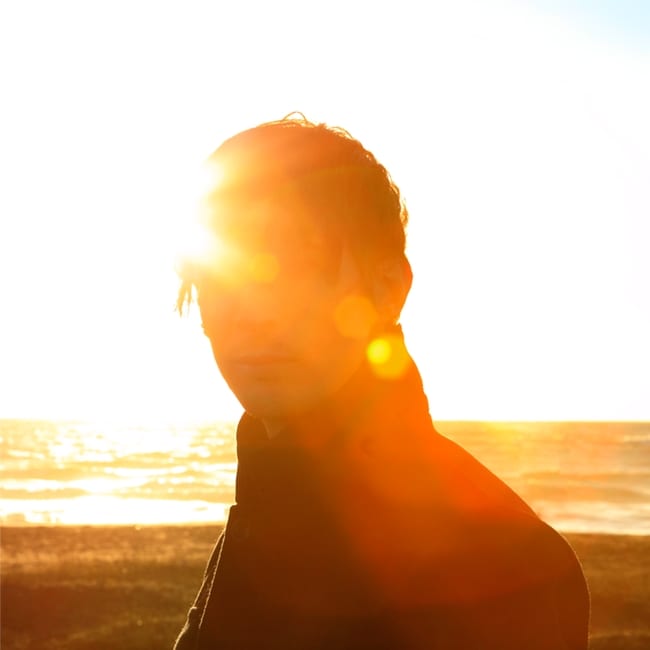 We’re in 1991, Lory D releases the techno manifesto ’This is the sound of Rome’. What was happening in the capital music-wise? Were you in touch with the so called Roman Techno movement?

I was in contact with the ‘Roman Techno Movement’ only marginally since I was an adolescent at that time and was still learning. Those years represent for me the beginning of my career and I was more linked to regions as Tuscany and artists as Miki, who truly influenced my way of selecting music.

Lory D has been my first maestro, he was the benchmark for all those who discovered this revolutionary genre called Techno. He is a limitless artist. I still remember when on the occasion of an illegal rave in an abandoned factory near Rome, I was scheduled right before him in the line up.

A few days after that my house’s phone rung (we didn’t have cellphones at that time) and it was Lory D asking me to play as resident with him at the legendary Fridays at Ex Magazzini. It was 1997 and that has been my first professional recognition, I’m still proud of it, I was just nineteen.

What were you doing before deciding to set Citymorb with Fabrizio Nahum in 2004 and Còclea Music one year later?

Before Citymorb and Còclea I was only producing limited edition mixes on tapes. I started to produce quite late even if I had been DJing for a long time; even now I’d rather listen to others’ music than producing.

Both your labels have just few focused releases, is that a choice or a contingency?

It’s a choice, the label represents yourself, your path. You don’t necessarily need to produce music, it goes beyond the format you choose which is linked to deadlines and distributional logistics. A record is out when it’s out. 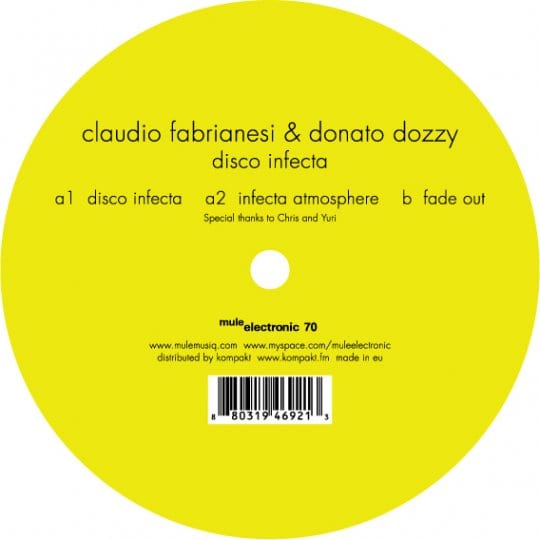 Six years ago you debuted on Mule Electronic with a highly acclaimed EP alongside Donato Dozzy, how did it happen?

Donato is another big maestro for me and a brother. He taught me how to approach music with humility and to love it regardless of the final result. We’ve known each other since the late Nineties when we used to fly abroad just to buy records (record shops weren’t shipping at that time).

‘Disco Infecta‘ is the fulfillment of a collaboration that was already happening in thousands ways and honestly I’d never have imagined that it would have been so acclaimed and reissued.

Your last release, ‘The Age’, came out via Italian imprint Wonder Wet Records in 2014, what have you been working since then? Something new coming up?

Definitely, I really care about Wonder Wet Records and will go back to my studio after the summer to ready the first album which will follow the singles ‘Cosmic Kabul‘ and ‘The Age‘.

In the meantime an EP will be out with the founder of Attic Music, Fabrizio Lapiana, a remix for Maurizio Cascella’s Blow project and some more material I’m just finalising, but I can’t tell you more.

I am particularly focused on readying the tracklist for some podcast, I really like to think about a mix before it exists. 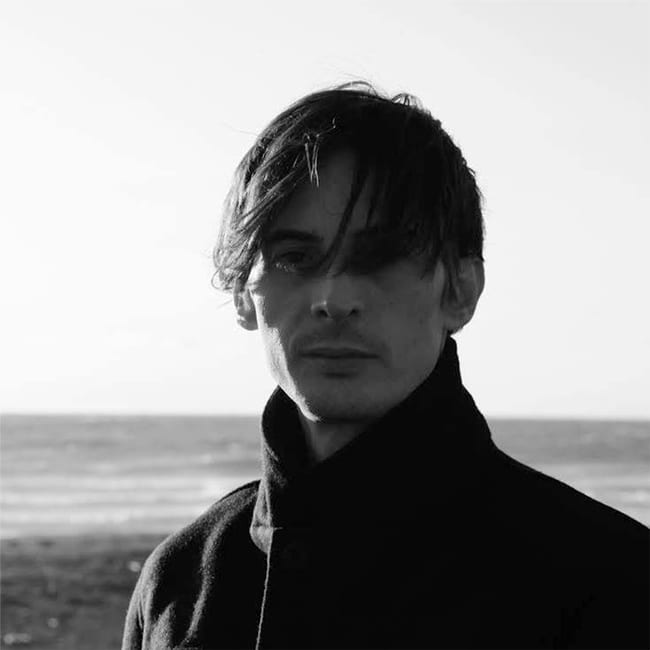 What do you think of the underground scene in Rome at the moment?

I can’t really have an opinion because I think that what’s really underground is hidden and you need to be more present to discover and understand it… If I think about the musical history of the city, I have no doubts that there is one and it’s quality.

There are too many artists and professionals that I esteem in Rome to list them, overall among young people. Regarding the nightlife, moving outside of town in order to fully concentrate on my studio work, gave me the opportunity to see things from a different perspective and I have this weird sensation that most of the attempts to be brilliant are in decline…

This year you will perform for the first time at Terraforma, what do you think makes this festival special?

I can’t explain how happy I was when they’ve asked me to participate in Terraforma, many people talked to me about it with sincere enthusiasm. I think there are several elements that create a magic balance in Terraforma. First of all the choice of the artist but also everyone involved in the production and that incredible location, can’t wait!

Claudio Fabrianesi will perform at Terraforma on Saturday July 2nd. For more information about Terraforma + Tickets check out their website. 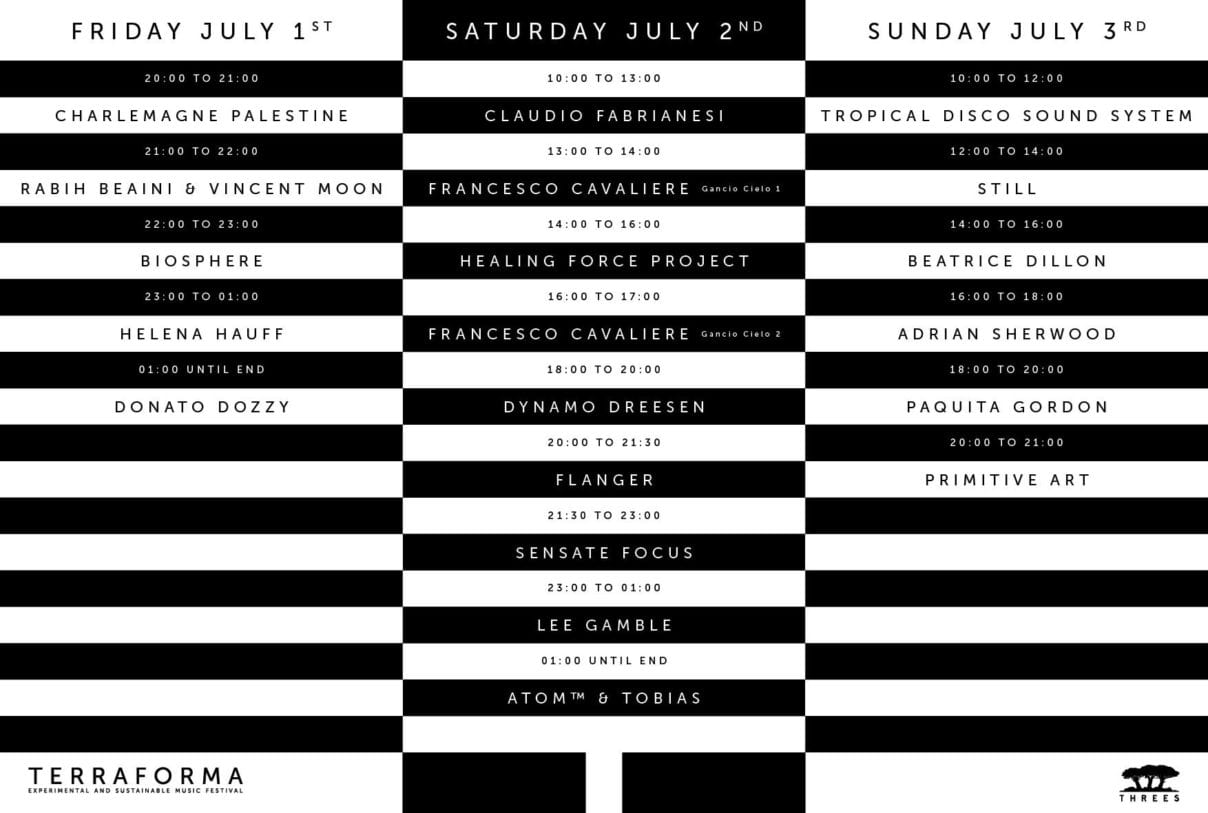