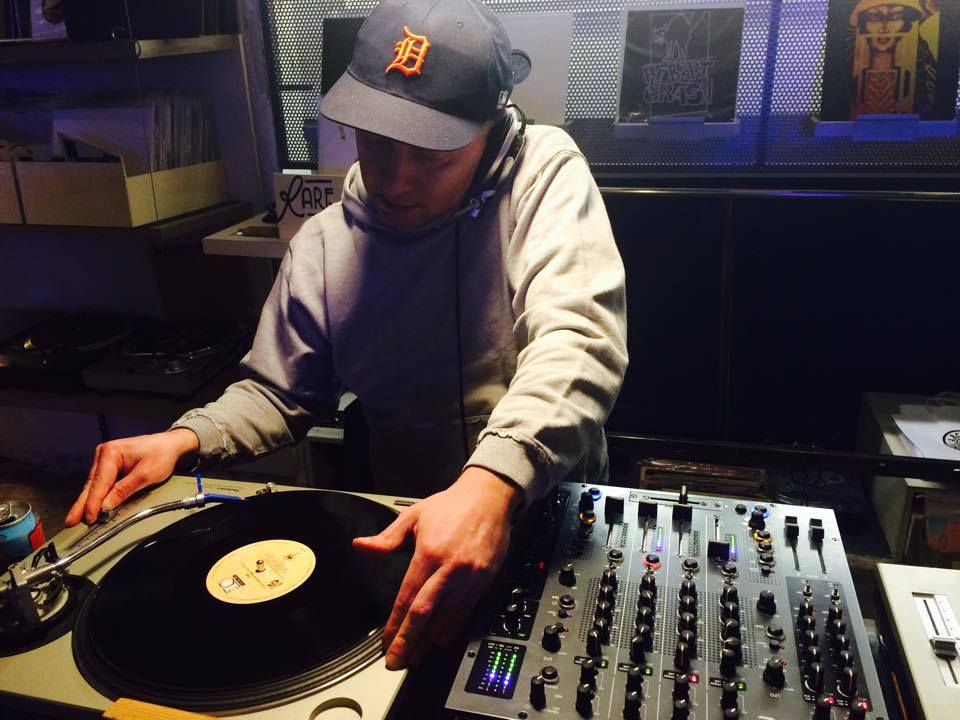 A staple in the Bolognese scene for over two decades, taking an active part in the heyday of the legendary Link club and recording for reputed outlets such as Mathematics, Recondite and Underground Quality, Andrea ‘Mayo’ Salomoni aka Soulomon kept it low-key over the last couple of years, focusing on various studio experiments and his love for digging instead.

‘Magnetic Archive‘ compiles three tracks initially recorded in the Summer of 1991 in Bologna, brought back to life by himself and New Interplanetary Melodies boss Simona Faraone whilst getting a proper remaster treat from high-flying engineer Marco Spaventi. And to say the least, the result sounds just as fresh as ever, tweaking rusty techno mechanics with overheated electro circuits and revamped classic house momentums for the best.

We took the chance to catch up with Andrea and discuss the long-coming birth of this EP, sound evolution and the good old times when a 303 wouldn’t cost more than 50€. You can also stream ‘Magnetic Archive‘ in full now. Lock in! 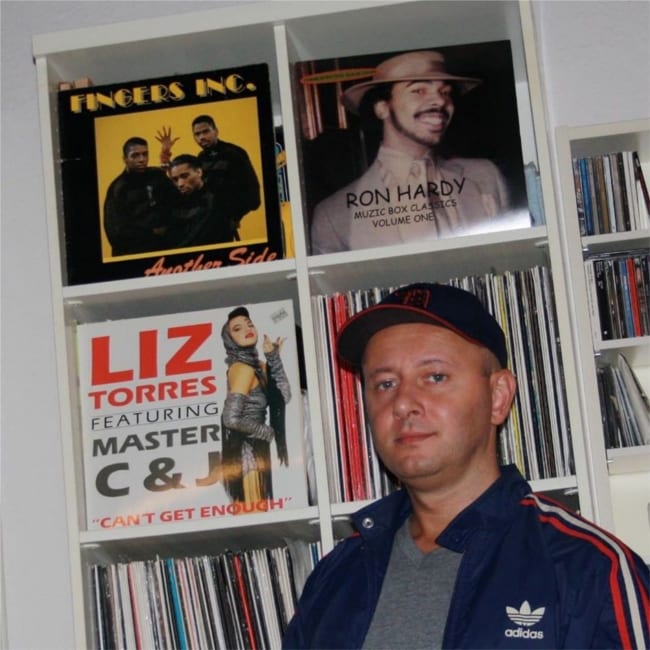 The tracks presented on ‘Magnetic Archive’ were initially recorded in Bologna in 1991 and remastered recently. How was it to confront with your younger self’s music?

Finding these old tapes and relistening to my early ‘experiments’ brought lots of memories, people, places, feeling the young spirit of those days, I must say it was great. But probably the best part was finding them quite decent musically and worth of being digitized to our modern world.

How did you proceed for the remastering? Was there a lot of work to get these tracks up to date or not at all?

The process was quite straightforward as, luckily, the original tape deck where I recorded them was still working. I let the great Marco Spaventi perform his magic with the mastering, my only request was to not be too aggressive. I preferred to keep some of the original hiss to not lose too much sound in the process. 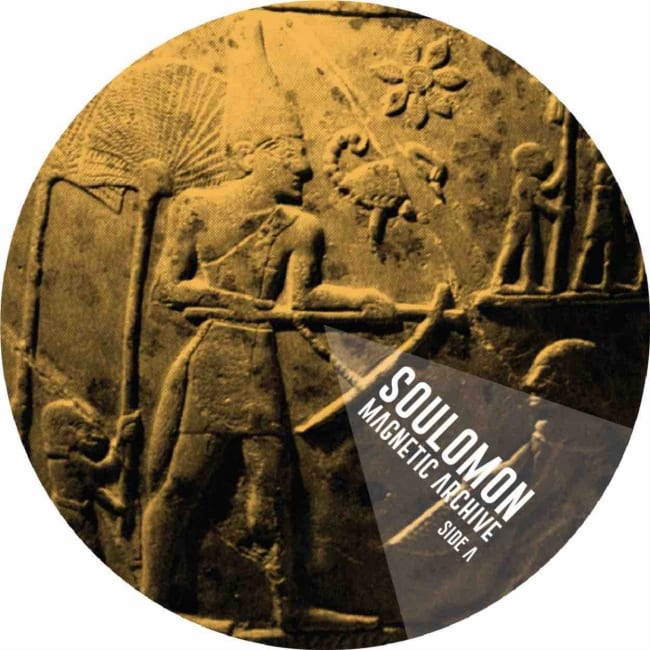 How would you describe the EP? What kind of story does it tell?

Well, considering they weren’t made to be a record nor tied to each other originally, if a story should be told it is to ‘absorb the music you love and replay it through your perspective’. ‘Sin (FM)‘ was inspired by Philip Glass’ Koyaanisqatsi OST.

After releasing for imprints such as Mathematics, Underground Quality, Recondite and more, you’ve become quite discreet in the studio over the last couple of years. What have you been up to ?

After almost 15 years producing under the Soulomon and LOWLOW monikers I’ve found that I needed more space to elaborate a way to express a different perspective, new productions that took quite different directions to each other. Some are maybe too ‘weird’ or simply hardly compatible with the ‘dancefloor’ market, therefore it took me some time to find a chance to release some of them on vinyl. They’re coming though, at last. 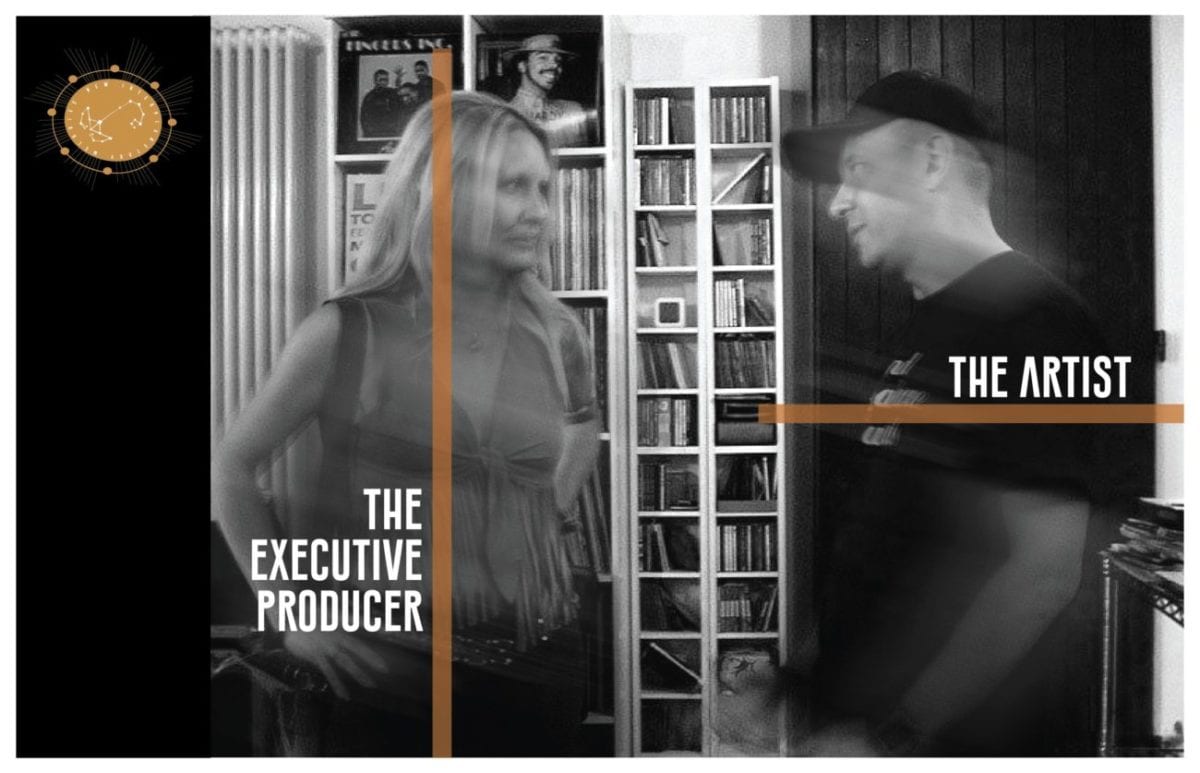 Let’s speak about technique. What’s the one essential piece of gear in your possession that wouldn’t leave the studio and why?

Hard to say, some of my staples don’t leave me since the early days. But if I had to pick just one I’d say my beloved Korg Polysix, it’s everywhere in my tracks and the synth that makes me overcome any kind of producer’s block.

What was your first incursion in the house and techno realm like?

Being a teen in the late 80’s it was natural as I could witness the gradual transformation and integration of the new sound through DJs that picked it up early. It was initially unintentional but then kind of grew up on me and then literally exploded. I used to bring a 303 to school in my backpack, during the mid-day break I had pure acid basslines in my headphones when my schoolmates listened to their walkman. Those were the days when you could buy a s/h TB303 for about €50.

What got you started with music production in the first place? What’s been the motivating factor?

I must say the sound and repetitiveness of drum machines. They layered a driving mat where I could create energy and moods out of nothing. Blissful. 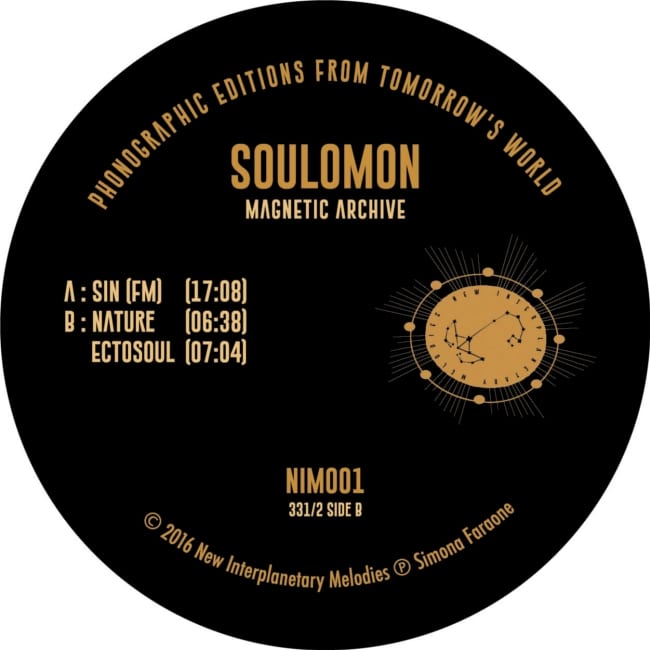 Which artists inspire you and why?

Early Detroit Techno artists like J.Atkins, D.May, M.Banks literally taught me a new language. Fingers Inc. taught me how amazingly soulful music could be made out of simple sounds and beats. Kraftwerk’s taught me how different and pure Pop could be from a totally synthetic point of view.

Nowadays I tend to dig for ’70s and ’80s gems, from funk to jazz, from minimal wave to progressive rock. There are just so many fantastic acts and tracks out there that wait for me to discover them, I find it exciting.

What’s the last record store you visited and what did you buy there?

That was actually an independent record store market, lots of small shops from all around bringing new and old stuff. I found some amazing represses of obscure electronic releases by Egisto Macchi and Piero Umiliani. I already almost worn them out, they can’t leave my 1200s in the studio.

Where will you be this Summer?

Record diggin’ somewhere in Europe following some well needed relax by the sea.