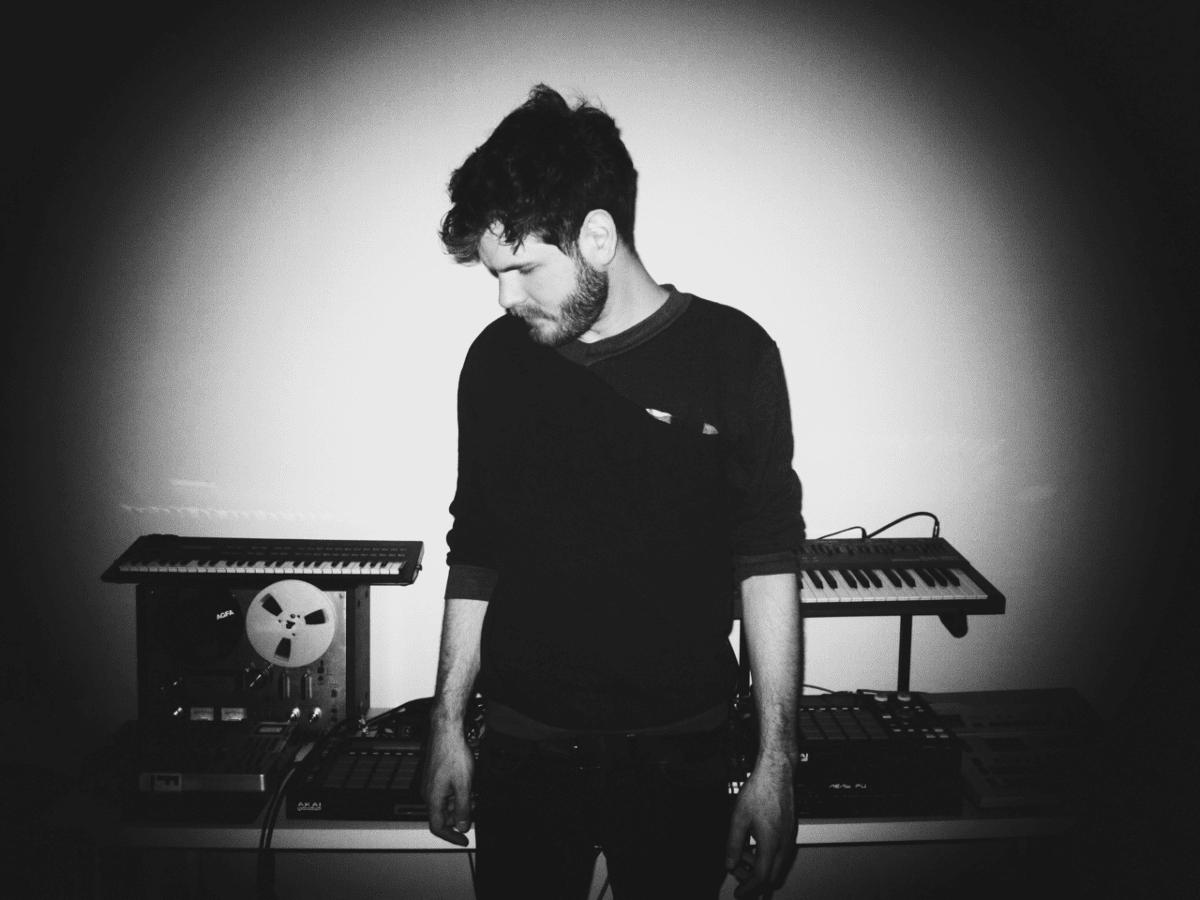 Martin Mikolai’s work as S Olbricht has been found on some of the most forward-thinking labels the scene has to offer – from his co-founded Farbwechsel to the Teeside based Opal Tapes, onto the idiosyncratic Gang Of Ducks.

However, for his fifth studio album he returns to Lobster Theremin, following up the well received ‘A Place Called Ballacid‘. ‘For Perfect Beings‘ takes an intriguing 1 x 12″ and 1 x 10″ format, with five dusty grooves spread over the former and two variations on them hitting the smaller disc.

Aside from his own solo work, the Hungarian producer is involved in numerous collaborative projects, namely as analogue synth acts Silf with Alpár and Ste Pwri Tmod, alongside Route 8, and a collaboration due to see the light of day later this year with singer and producer Krisztina Dányi – better known as morningdeer.

With such a busy schedule, we took a brief moment to catch up with Mikolai and asked him to select ten of his current favourite tracks, compiled below in a Playmoss playlist.

Your past work on Lobster Theremin has been quite angular and off kilter. The album is very much a departure from this, what was your creative motivation and inspirations behind it?

I think it’s because of the different working methods and instruments basically. My first EP on Lobster Theremin ‘A Place Called Ballacid’ was a collection of my improvised works recorded in the legendary studio of Zoltán Balla, better known as Galactic Jackson.

When I recorded those tracks, I just stood over the 909, SH-101, JX3P and told Zoltán “Man, push the record button and let’s see what happens”. So those recordings weren’t composed properly and that means they sound more simple and rough compared to the album.

In the instance of the album I used more FM synths. The melodies and the structures are more detailed and most of the tracks have been composed and built up conventionally. The inspiration was the same, but the circumstances differed. 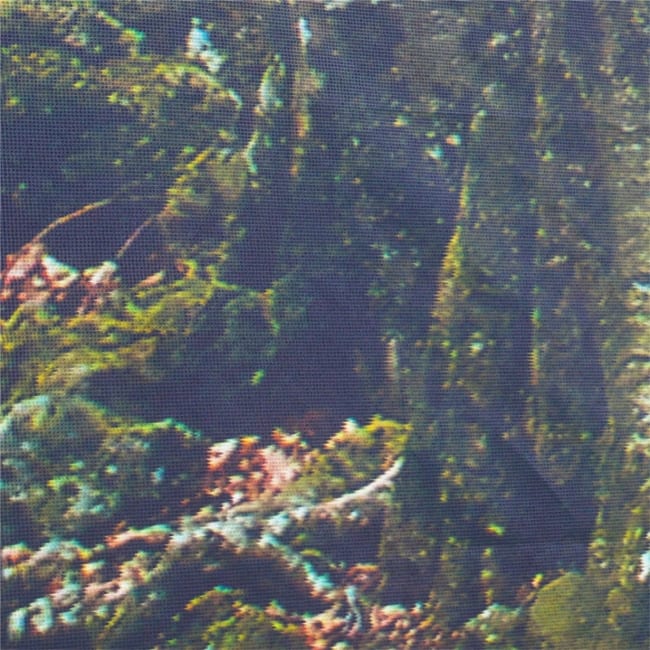 The format is quite interesting; 1 x 12″ and 1 x 10″. Was this a happy coincidence or a decision you made up front when making the album?

Our original plan was to release two separate vinyls under different catalogue numbers and titles. After a short time, the (Lobster Theremin) bossman Jimmy came up with the idea of a LP, or a mini-LP since the second vinyl is just 10″, and I accepted it happily because I’ve never released on this format.

I think it’s not too odd. People are always asking me about this 12” plus 10” situation like it’d be some kind of strange or innovative thing. But these are just vinyls!

You’re obviously known for being part of the Farbwechsel collective. What is the scene like in Budapest when compared to other major European cities you’ve been to?

Hmm, good question. I don’t know exactly what to say since after one or two nights I can’t really get acquainted with the scenes of other major cities. But as I see, Budapest-based bands and producers are a bit braver lately and they try to forget about ‘regular’ dance music and create something new.

The most important thing is that both the crowd, the DJs and producers are really, really supportive and that’s the most important reason why we can keep our labels growing. Besides Farbwechsel, two label were born during this year: Dalmata Daniel run by Maximillian Sinclair alongside Daniel Jani and Gergő Orbán, and the imprint of Szilvio “Route 8” called This Is Our Time. 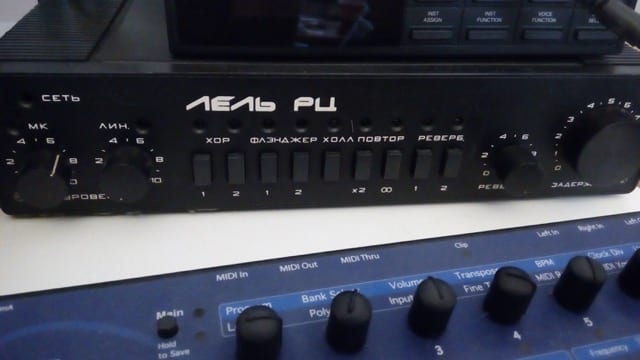 The album was obviously meant to have been on the streets by now but has been pushed back through to June. Was this a case of being hit by the indie label’s curse – Record Store Day?

Haha, I think Jimmy Asquith can say a bit more about that than me!

To counter all the lavish hardware that is being released nowadays; what’s the oddest, cheapest bit of kit you have in your studio?

My favourite piece is the Casiotone MT-68, thanks to Zoltán Balla again. The first time I used it was when I recorded my first Opal Tapes release ‘Deutsch Amerikanische Tragödie‘. It’s a real countryside treasure.

The other one, borrowed from Farbwechsel sound engineer Erik Banhalmi, is a Soviet multi-effect gear. Unfortunately I don’t know the name of it because everything is written in Cyrillic on it. But it sounds nice and dirty!

Your profile states that a lot of your inspiration comes from your studies in media art. What or who, in the world of electronic music, has impressed you the most in this respect?

I don’t believe in name-dropping! 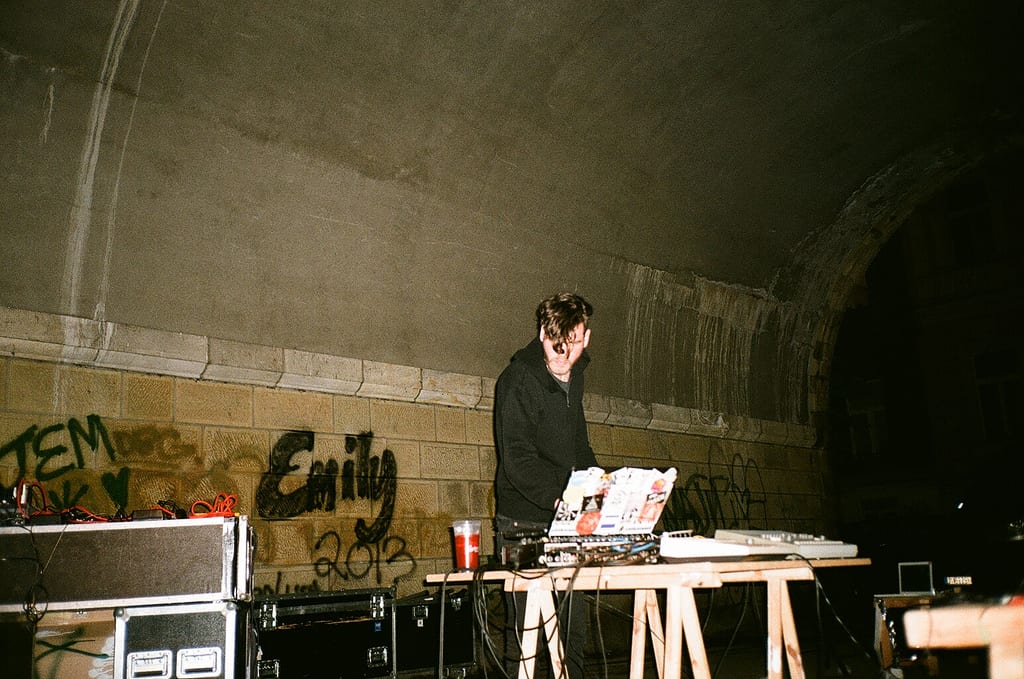 You’ve got a project coming in November with morningdeer, can you tell us a bit more about this?

Krisztina came up with the idea of a collab album last summer. At first it was really exciting and a bit difficult at the same time to work together, mainly because I’ve never cooperated with a vocalist before. I’ve wanted to put together a non-dance-rooted album for a long time and she seemed to be the best partner for it.

And that’s all for now, but I can assure you everything’s gonna be revealed in time!

On the topic of collaborations, it is something that you indulge in quite a lot. What do you enjoy about this and who would be your dream collaboration?

First of all, I think to do productive things together with other people is basically one of the best things you can do with your time. And on the other hand I know my limits and I know my strengths as well.

For example, I knew Carla Under Water is good at shouty and screamy vocals and I was really into doing coldwave-ish electro stuff so it was obvious to get a mutual project together under the name SOCUW. Plus I wouldn’t be able to grab a microphone ever! Collabs can be like extending your abilities, even if this sounds a bit selfish.

For Perfect Beings is released via Lobster Theremin on 15th June 2016.