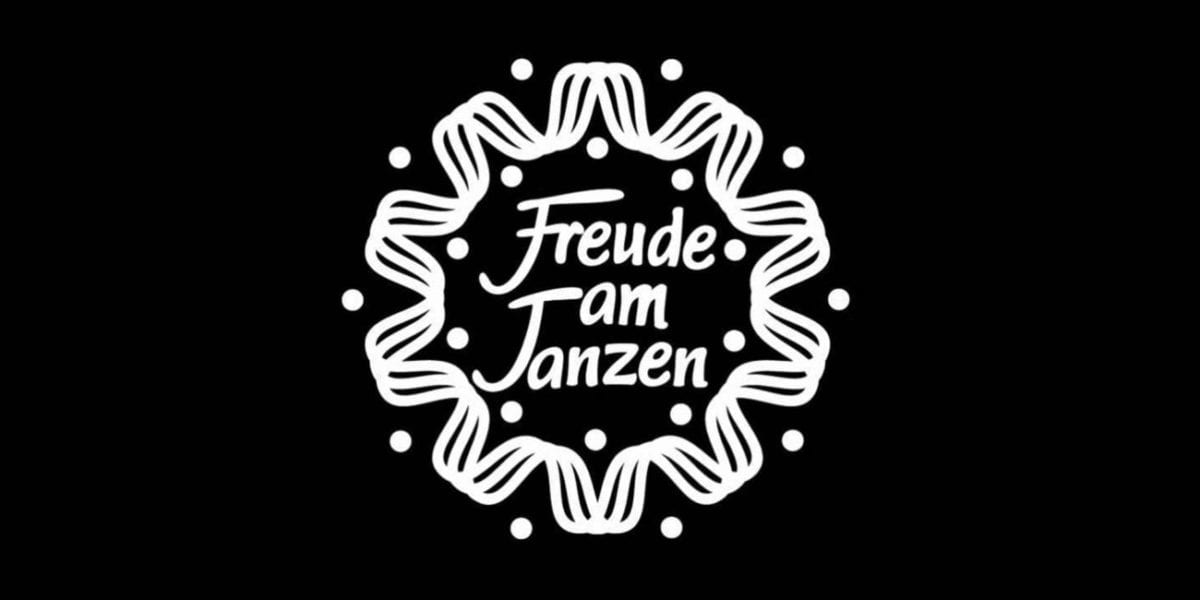 Freude Am Tanzen is a record label located in Jena, a small town in the east of Germany. Founded in 1998 it has become home to an array of artists such as the Wighnomy Brothers, Matthias Tanzmann, Marek Hemmann, Robag Wruhme and Onur Özer as well as being host to the talents of DJ Koze, Luciano Tobin Neumann, Daniel Stefanik.

Despite their relatively small size, this is one label that’s firmly grounded itself within the industry through maintaining a unique musical sensibility, a provincial composure and unwavering ambition. Such vision and commitment has produced a discography of consistently high quality and, crucially, with a character and personality lacking in the output of most imprints.

2011 sees Freude Am Tanzen celebrate their landmark 50th release; an ideal time, then, for us to catch up with label boss Thomas Sterling to find out what exactly drives them forward, and what the future holds.

Please can you introduce yourself and explain what your role is at Freude Am Tanzen and what a typical day for you consist of?

My name is Thomas ‘Spatz’ Sperling; I am the co-founder and co-label head of Freude Am Tanzen. There is no typical day for me. I´m also working in a youth culture center and if you’re running a label and work in in a you culture center you don´t have any typical days!

What’s your musical background? Where are you from and when did you get involved with electronic music?

It all started in the eighties when I was listening to Depeche Mode, Kraftwerk and stuff like that. I guess I also got into house music as it wasn´t that far away from the latter.

Before the reunification of Germany, how did you go about discovering new music and sounds, was there a case of secretly trading records from the West into the East and vice-a-versa?

Radio was important, not just WestRadio but also the state-owned youth radio station ‘DT64’, which played all tracks in full length, including maxi versions.

There wasn’t some secret trade set up between east and west Germany. It was like a kind of a tape exchange. Somebody who had the record would record it onto tape for his friends to enjoy.

If you bought west records you had to pay a lot of money. Getting new music was mostly centered on cassette tapes. Even DJ´s played tapes whilst playing one the radio.

The imprint official started in 1998 when you released a 12” named ‘Four Sexy Tracks’. When and how did this idea of starting a record label come into fruition and how did you get it started?

I had this feeling that some of my friends had the potential to produce good music so we all got together and made it happen.

Freude Am Tanzen functions on a tight family basis. The artists you support are on the whole good friends of yours. Ignoring the fact that working with friends is fun and trustworthier. What are the limitations you as a label face due to this infrastructure?

There are no real limitations in this method. We don´t say ‘don´t release music from strangers’ because strangers often become friends. We get a lot of the good stuff from friends and I guess it´s not by accident, a little bit like us.

What does Jena as a location and environment mean to the label and your artists?

Almost all of our artist live in Jena and are involved with the Club ‘Kassablanca’,  which is the Cornerstone of our little family.

Jena is quiet city full of young students. The city itself is relatively small with roughly 100,00 people living there. However we have a strong student population of roughly 25,000 students also living within the city! This gives us a great platform to experiment with music and events.

In 2001 you launched record store Fatplastics. Since its launch technology has advanced to a stage that most people consume music digitally. What strategies have you devised to keep the store in business and to ultimately sell records?

We’ve tried to get more and more into online sales. We’re focusing on exclusive pre-sales of our own records and merchandise as well as our back catalogue. We have also tried to establish our record store as a place for artists, friends and customers to come together and chill out.

There are labels out there that give off this facade that they operate an exceptionably slick operation. How do you imagine your fans and supporters interpret your set-up?

We try to define us not as a brand but by our artists and our music, which doesn’t have a certain style. I guess we are a bit odd in comparing us to other slick operated record labels.

Why did you launch sub label Musik Krause? What were your aims for this new venture and have they been met?

Back in 2002 we had some music that we felt didn’t fit the Freude Am Tanzen sound.  So we decide to open a new imprint for this different sounding music. That´s basically what the imprints name means ‘Odd Music’!

Over the past 50 releases, what artist have been the most rewarding & challenging to work with?

Every single one of them! Everyone has their flaws and rewards.

5Zig is a body of work celebrating the 50th release on Freude Am Tanzen. Why did you use ‘soup’ as the visual identity for the release and who is the best cook out of all the artists involved with the release?

It’s based on an old German saying “To cook your own soup”which basically means to do whatever you feel like doing. To be an individual and not being told what to do or not to do.

We interpret our label as a platform for like-minded individuals. We don´t have a particular sound. It may seem odd, but I guess that’s what we are…. a bit odd!

To date what have been the most defining moments for you?

It´s hard to select certain moments. We had a bunch of very successful records which where quiet the milestones for our label. But there are also those first times when we had press feedback and invitations to festivals like Mutek and Sonar, which gave us the feeling that somebody liked what we were doing.

If you hadn’t set up Freude Am Tanzen, what would you envisage yourself doing instead?

I’d be doing what I am currently doing, co running the Club ‘Kassablanca’! Running both the club and the record label is what I have always wanted to do, in a way it completes me.

What does the imprint have planned for the rest of 2011 and beyond?

We have some new 12” coming out soon by Daniel Stefanik, Mathias Kaden, Douglas Greed and Juno 6.

We also have two albums in the pipeline, one by Marek Hemman and the second by Fabian Reichelt under his Marian moniker in June.

We are also going to release the debut album of Douglas Greed in September.

Do you have any words of wisdom for anyone thinking of starting their own independent record label?

Cook your own soup!