One year after the first ‘Heartbreaker‘ album lit up the late 2019 spring, the mysterious djrubio returns this Valentine’s Day with ‘Heartbreaker 2‘.

‘Heartbreaker‘ was one of 2019’s underground sleeper hits, a perfect blend of dancefloor pummelers, techno/trance DJ tools and understated ambient electronica. Self-released on his label, Rubio Zone, the record landed in late May, right before djrubio’s debut live performance at Finland’s inaugural Solstice Festival, tearing the figurative roof off the main stage.

The record blended emotion-laden and gritty electronics with delicate overtures and plaintive vocals. If ‘Heartbreaker’ was a breakup phase, it sits somewhere between remorse and faint optimism. ‘Heartbreaker 2’ displays mature musical development, but if the breakup analogy can be stretched over this release as well there’s a clear descent into a darker mood.

However, ‘Heartbreaker 2’ shows a different side of Rubio’s musical talents. ‘Iso Preussilainen Leka’ draws from the same energy as his live performance at Solstice: grinding, textured techno with a trance twist, layed out over pummeling kicks.

‘808 in Jupiteri’, a bass-guitar led meander through gloomy cavernous spaces, and fuzzed out effects and pained shrieks on ‘Turquoise’ and finale ‘The Key to Your Heart’ paint a picture of a struggling mind in a suddenly more difficult world.

Lighter touches still exist: ‘Stepfather’, a 12-minute kickless tool that recalls the silver-linings of the first record teeters on the precipice of sanity, teasing release without ever providing it. ‘Teta Veleta (PPP Bone Dry)’ hinges on a spiraling loop with a lopsided gait, while ‘Cannonball 2’ takes one of the highlights of the first record and filters it through a golden arpeggiated gate.

To celebrate the release of his sequel, we posed some questions to the artist to try and get behind the meaning of the title, the influences behind the record, and what lies in store for the criminally under-appreciated Finnish trailblazer. 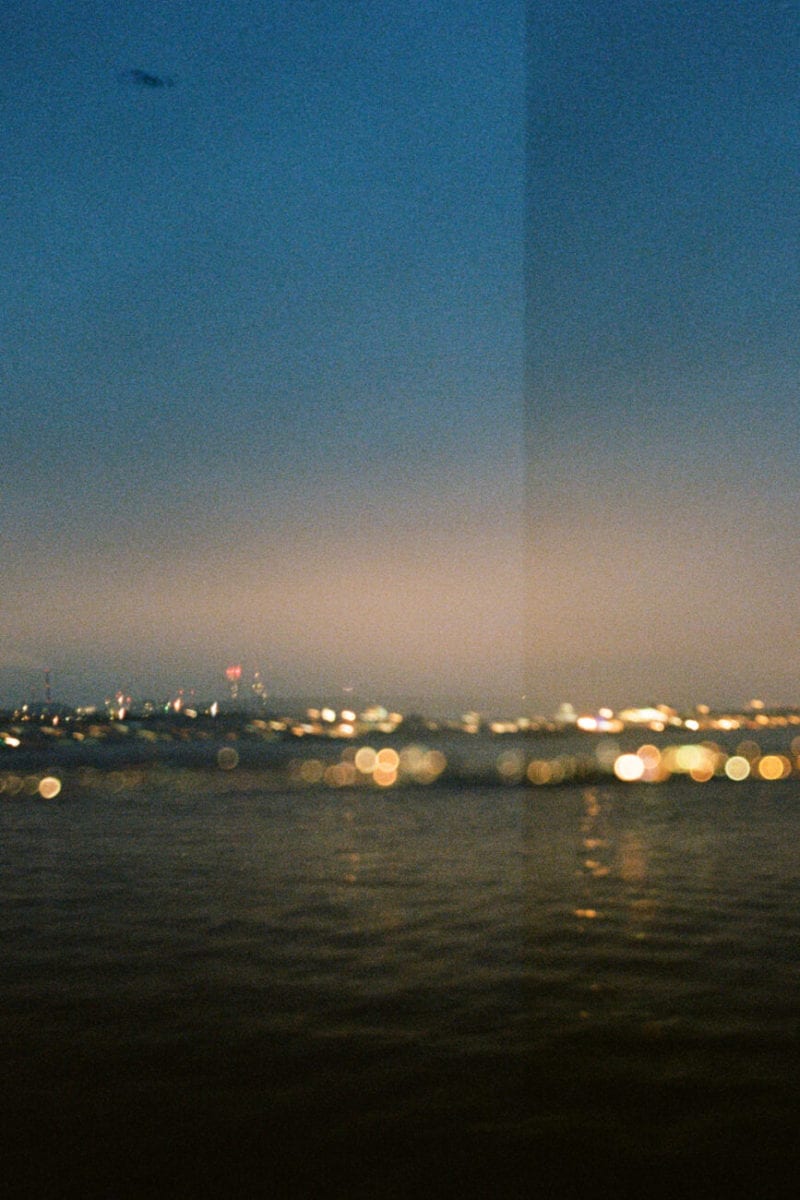 Hi Rubio! Can you give us a little introduction to yourself and your music?

Some years back I went to this deli and they called me ‘Rubio’ – so I then started recording music as ‘djrubio’. I read a quote somewhere that you can make just about anything look less impressive if you put ‘dj’ before it. A friend told me that the music I make sounds like something that was made before the smartphone era.

You’re from Finland, a country with fewer people than most major European cities. How did growing up there affect your musical upbringing?

Life is generally pretty easy here and I have plenty of time for arts. I pour longing the sun, love and money into music.

‘Heartbreaker 2’ seems to squeeze a lot of different influences into one space. What records were you listening to which made an impact on the release?

The music on this album was recorded throughout 2019 and two of the songs track way back into 2017 so I can’t name a particular album or anything like that. When it came down to choosing the music for the album I just went through a lot of my own material. People make such amazing music. I feet it’s better to avoid it all sometimes to keep the mainline humming.

A record called ‘Heartbreaker’ is always going to come across as a deeply personal endeavour, and ‘2’ is full of emotional music. What can you tell us about the title and why you’ve made the pair of albums?

Heartbreaker is essentially not about Interhuman exchange, but rather a personal insight on…to sprinkle the pulp of pointlessness on a colossal canvas. There will be six of these albums in total, a digital blueprint that proud parents can reflect upon in the memorial ceremony. Sweet jingle of a wasted life.

I am currently in a blessed situation where I can record my music in a majestic environment – I try to work my hardest at it.

Last year you blew us away with your live set at Solstice Festival in your home country, Finland. What was your highlight of Solstice?

Riding the ski elevator, on the final day of the festival I rode the thing 90 minutes straight, up and down just in awe of the scenery. I had never been in a slalom centre before – so I was in the zone.

This year you return to Solstice Festival as ‘Rubio and The Heartbreakers’. Can you tell us a bit about what’s in store for the live set?

Yeah, I have used a lot of guitar (ironically) in my music and now I want to stop hiding, try to put the hours in and learn the thing for real instead. To play in a live situation. We will have a compact ensemble featuring at least two guitars playing versions from the first two heartbreakers and also from the third one which will be a ‘guitar album’.

Last year also saw your debut vinyl release, Western Medicine. Have you got anything exciting planned this year?

The strategy is to get some club-tracks released as well. I have a couple of projects coming out later in 2020. I also have a radio show in the pipeline.

What’s the most important piece of equipment in your studio?

I have the possibility to use a really nice studio where the setup keeps changing. I personally don’t own any gear at the moment. The only thing that features on every track from the album is the Lexicon 224 Digital Reverb.

Have you made any resolutions for 2020?

To find the key to your heart.

‘Heartbreaker 2’ is out now. Order a copy from Bandcamp.