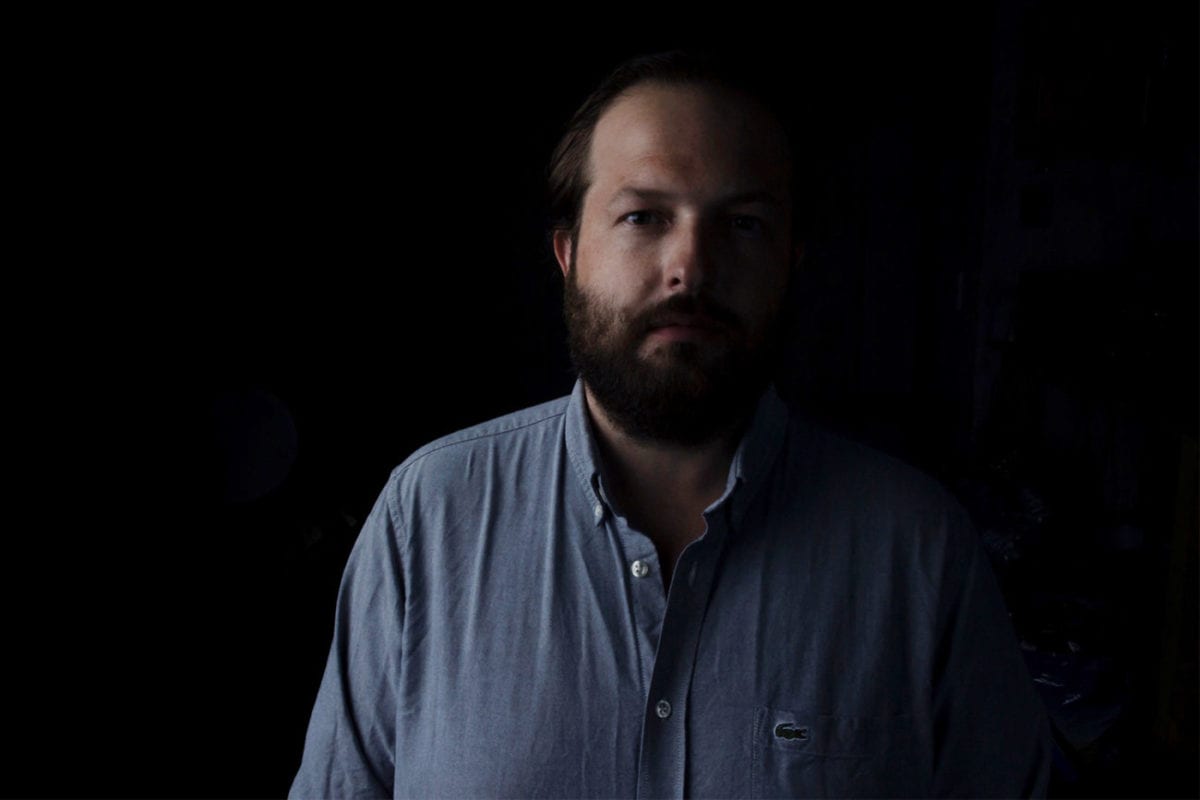 A regular at Vakant parties over the past few years, where he’s forged a solid reputation as both a sure-handed DJ and man of taste, US-born, Berlin-based producer Kenneth Scott eventually makes his debut on the label with ‘Let’s Go Program Thomas‘, his latest four-track 12″ offering featuring two swift and effective electro breakers plus a pair of choice remixes courtesy of the one and only The Exaltics and Northern Electronics staple Evigt Mörker, no less.

In addition to the exclusive stream of the Swedish producer’s vaporous techno reverie, we seized the occasion and went for a quick-fire chat with Kenneth as he goes into his first party memories in Iowa, the origins of the EP and its title, and how he settled in the sleepless Berlin. 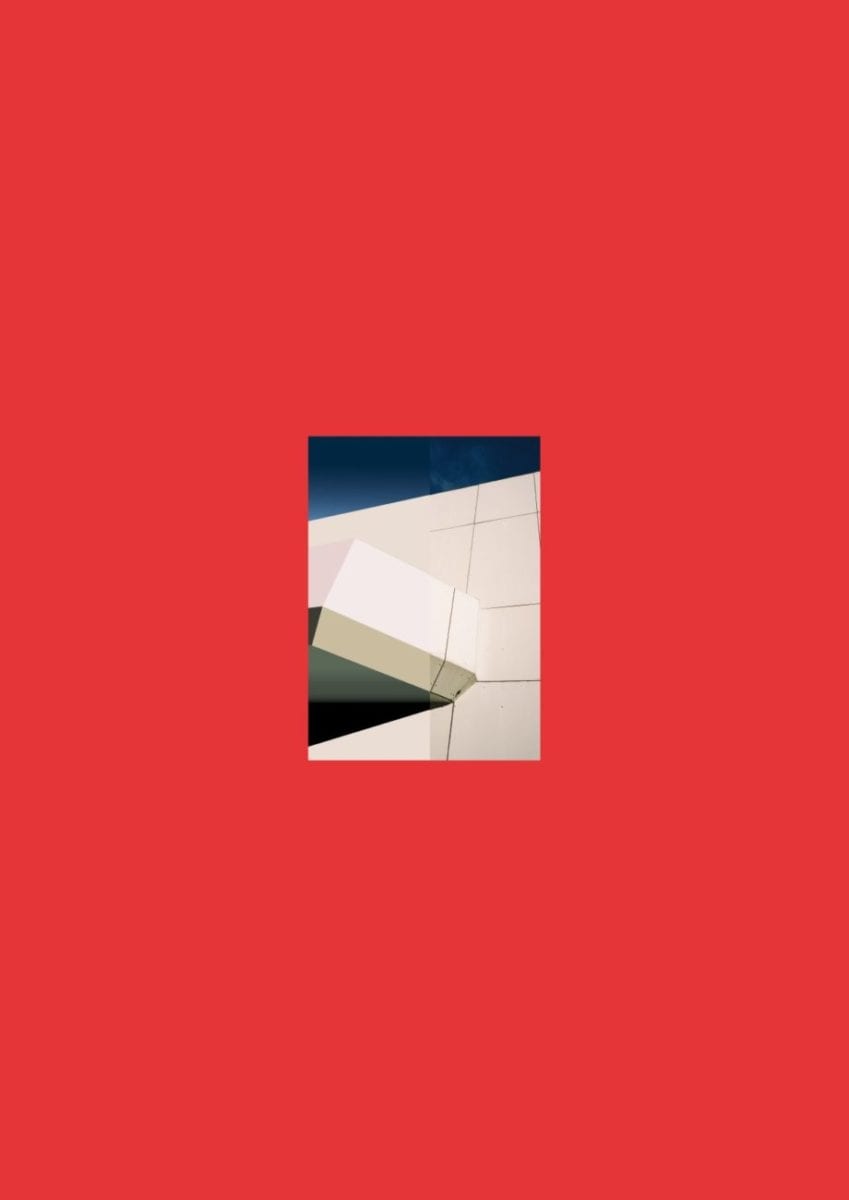 Hey Kenneth, you’re finally about to land a debut EP on Vakant, ‘Let’s Go Program Thomas’, after playing at their parties on numerous occasions. Can you tell us more about this record?

It’s two tracks I made while visiting a good friend in Los Angeles last spring. She has a Juno 106 that I was lucky enough to use for most of the synth work. These tracks both came together quickly and Aleks liked them so here we are.

How did you and Alex (Knoblauch) – aka the man behind Vakant – first get in touch?

Aleks and I met through friends during my first trip to Berlin back in 2011, only later did I find out he ran one of my favorite labels. Small world… Started DJing and playing live at Vakant parties pretty quickly but it took a long time for the planets to align and a release to actually come together.

What about the title of this EP? It’s quite a curious one…

It’s a line from the short story ‘The Moors‘, by the wonderfully strange author Ben Marcus. In this scenario the protagonist is imagining himself with a keypad in his back that the neighborhood kids could use to program him to do whatever they desired. An endlessly inventive and an often darkly hilarious writer, highly recommended.

On remix duty we find German producer The Exaltics providing a massive double treat (threat?), whilst Swedish techno don Evigt Mörker delivers a further solar reinterpretation of the second cut. Did you expressly request them as remixers or was it initially a decision from the label?

Aleks and I decided upon The Exaltics almost immediately. I’ve been a fan of them and their label; Solar One, for quite some time. To be honest I wasn’t familiar with Evigt when Alex suggested him but was instantly taken with his productions. Very happy with how all the remixes came out!

You’re originally from San Francisco, which’s known for being one of the most free-spirited cities in the US, and are now residing in Berlin. Was it easy to adapt to this new life?

I’ve found Berlin to be a largely welcoming city. I was lucky to fall in with a great group of friends very quickly, and despite the expected bureaucratic annoyances and difficulties with the language I feel quite at home here. 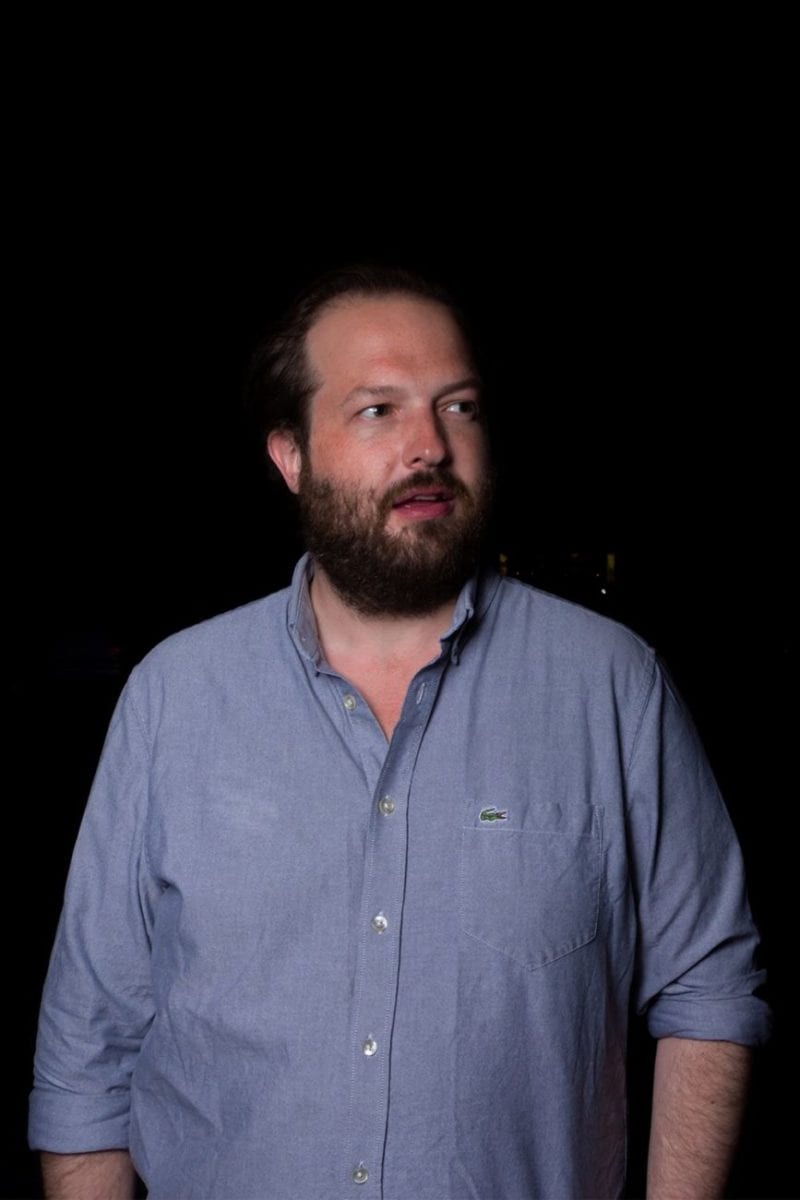 Let’s get to the roots of it all, what prompted you to start producing in the first place? What’s been the trigger?

Back in Iowa at the tender age of 11 I went to my first party in the basement of a Mexican restaurant on the town square, and as I walked down the stairs and saw a hundred odd people dancing to what I later found out was ‘Ping-Pong‘ by Speedy J, I fell in love.

A short time later, as fortune would have it, the DJ from that night, Matt Ahearn aka Obvious World, moved into an apartment my parents let out of our house. He quickly got me set up with some basic software (Fastracker II for the heads) and I started from there.

Do you have any musical heroes?

Too many to name…

What is your studio currently comprised of?

Moog Minitaur, Roland Sh-01A and TR-8. Ableton and Reason. I’ve found limitations to be more inspiring than options, so I’ve always tried to use as few tools as fully as possible. So while the particular instruments have changed over the years I’ve mostly stuck to a 1 Polysynth, 1 Monosynth, 1 drum machine combo for years.

What’s that one piece of gear you’d never get rid of, ever?

That one piece of gear was my first synth, a Roland Juno-60, which I sold over a decade ago to make rent… sometimes life doesn’t afford being precious.

What does usually irk you the most in life?

I find myself to be an endearingly endless spring of frustration.

Echoes at Tresor May 4th and Vakant at Kater Blau May 18th.

Let’s Go Program Thomas is out now, order a copy from Bandcamp.

Discover more about Kenneth Scott and Vakant on Inverted Audio.