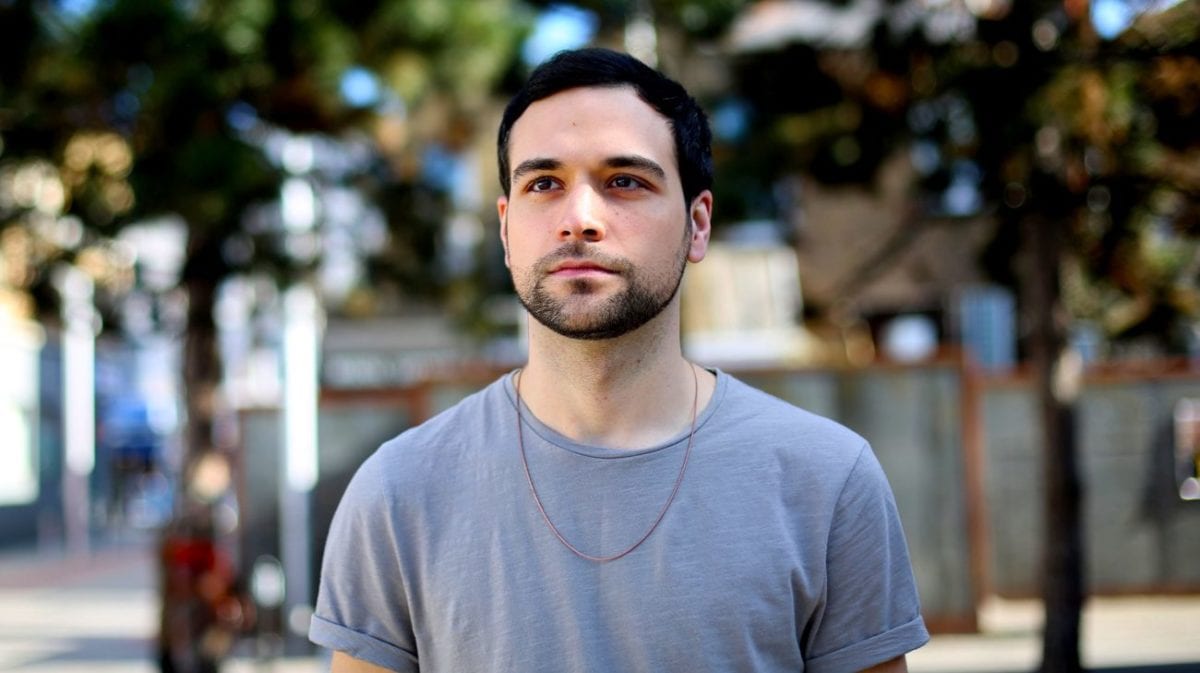 London-based producer Mosca is known for championing a chameleonic sound, sitting halfway between punchy UK bass and straight up punitive techno, jaunty melodies and shadow-boxing rhythms. Since debuting with the massively successful ‘Square One EP‘ on Night Slugs, shortly followed by the anthemic ‘Tilt Shift‘ and ‘Bax‘, Reid’s sound has kept mutating, extending scopes and reach, forging its way through the heavily beaconed paths of tech-y garage music with uprightness and consistency.

With a fresh new platter set to hit the shelves shortly, the sweet-scented ‘Cedar Wood State‘ EP, it was time to check what Mosca’s been up to. The Londoner sheds light on the creation of Not So Much, talks artistic control, boring techno and internet boom. 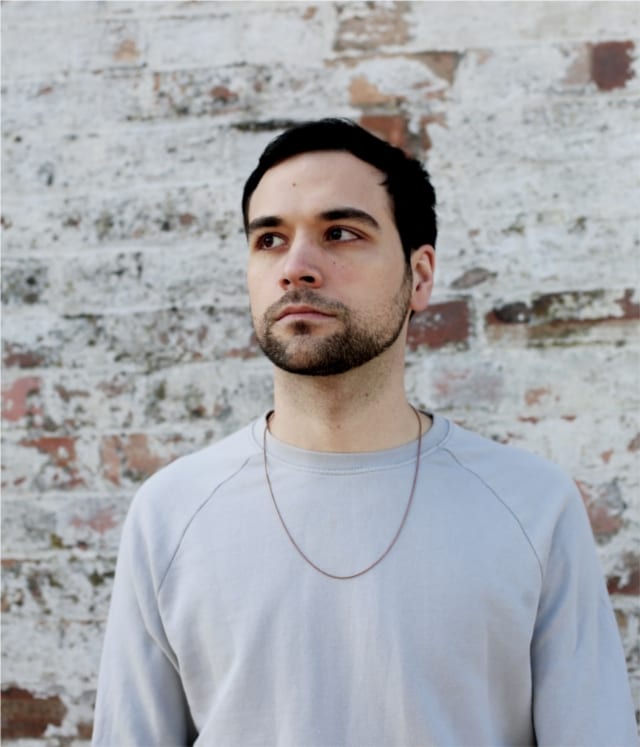 Your new instalment ‘Cedar Wood State’ will hit the shelves early June. Please tell us more about it – it’s quite a crazy single!

Thanks… I guess I just didn’t want it to be boring. Techno shouldn’t be boring. Techno is, on paper at least, the purest form of dance music, it should have energy, but I hear a lot of droney stuff more recently that I can’t get into, it doesn’t have any immediate punch… I dunno, there’s loads of great techno still out there but a lot of ‘by numbers’ stuff too.

I just wanted to build something that would stand out in a set, but that would be functional too. Something that doesn’t rely too heavily on traditional methods like having a catchy melody or simply being fast, or loopy and hypnotic. And I think I’ve done that with the Vector Mix, hopefully.

You mentioned it took “nearly eight months of editing, tweaking and road testing”. What’s the story behind the process?

I searched for ‘Cedar Wood State‘ in my iTunes the other day and found I had 65 versions of the A side. That’s just the versions I didn’t get round to deleting. I mean I’m happy with it now thank god, but I’ve sort of drawn a line under that kind of level of tweaking, super labour intensive stuff you know? So the process has been long but strangely linear.

Listening back to all those versions in order, they pretty much get better as they go along, and when you’re working on a tune for too long the danger is that you actually end up with something worse than you started with. You flatten out that initial energy. But from the first time I ran it in a club, it got a really good reaction so I knew I was onto something, and just got lucky that I managed to improve it I guess. Because believe me I’ve ruined plenty of perfectly good tracks by overworking them. 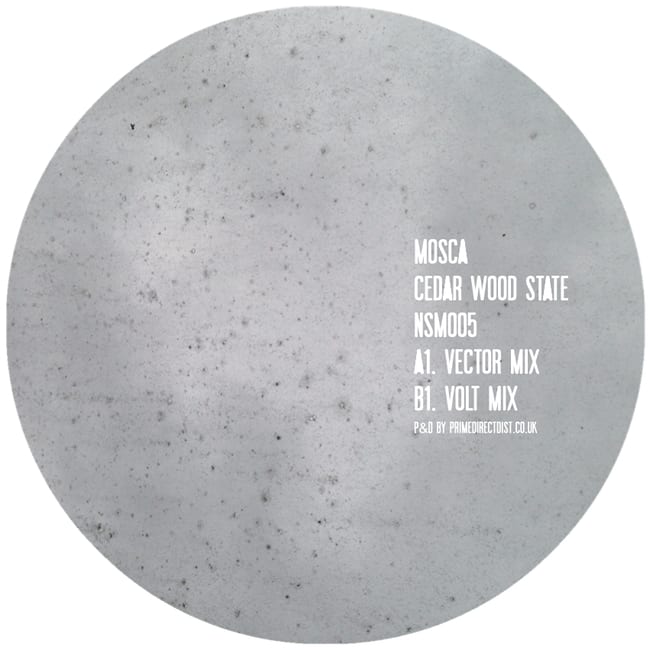 Your sound has evolved from a polychromatic bassy-house blend into purebred techno tearers. Is it fair to say ‘A Thousand Years’ Wait’ has been a turning point in your career?

I think it’s fair to say there’s nothing too ‘pure’ about my sound… it’s funny because from my point of view, all the tracks I start but don’t release, all the ideas that don’t see the light of day… I’m building as much techno as I am any other style of music you know? But yes, I can see your point – from the outside, it looks like I’m a techno guy now, just as people thought I was a garage guy after ‘Bax’ was released. But to cut a long (and not particularly interesting) story short – I’m not just making ‘techno tearers.’ I think release wise at least, there’s another turning point happening about now. Probably with the last NSM record, White Mice, those tracks.

What got you started in the first place? Which artists were you looking up to as a young producer? 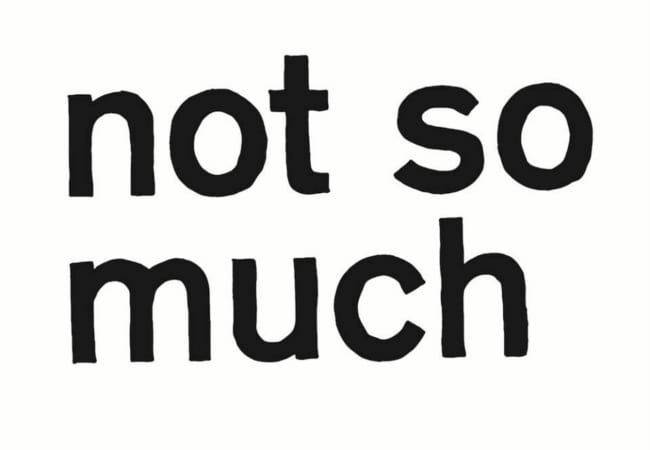 You started your own imprint Not So Much a couple years ago. What was the motivation behind starting up the label?

It’s something I’d been wanting to do for years and, looking back, probably quite glad I didn’t set it up in 2010 or whenever. It’s a smallish label with a sporadic release schedule focussing on club music with a twist. There’s no over-arching theme or particular sound to the label, it will continue to evolve as I evolve, although I’m reserving the slightly more leftfield stuff for Not So Much and ‘straighter’ stuff of mine, house and techno, will generally be released with other labels. I’ve got a track coming out on a big house label later this year for example, that works perfectly for that label but would sound wrong on Not So Much.

What’s with the title?

The more I see of the music industry, both from the inside as well as the outside, the more there is to dislike… I feel like we’re in a funny place right now, not just musically but from a business point of view as well, I feel there’s all sort of issues to do with homogeneity for example, and still dealing with the internet boom… it’s so easy to produce and distribute music nowadays and one of the consequences of that is EVERYBODY SHOUTING AT ONCE… the name Not So Much is just a reaction to that I guess. All those flowery press releases and rehashed ideas and meaningless ‘label manifestos’ and all that self aggrandising behaviour. Not so much shouting, not so much bullshit and to an extent, not so much music. 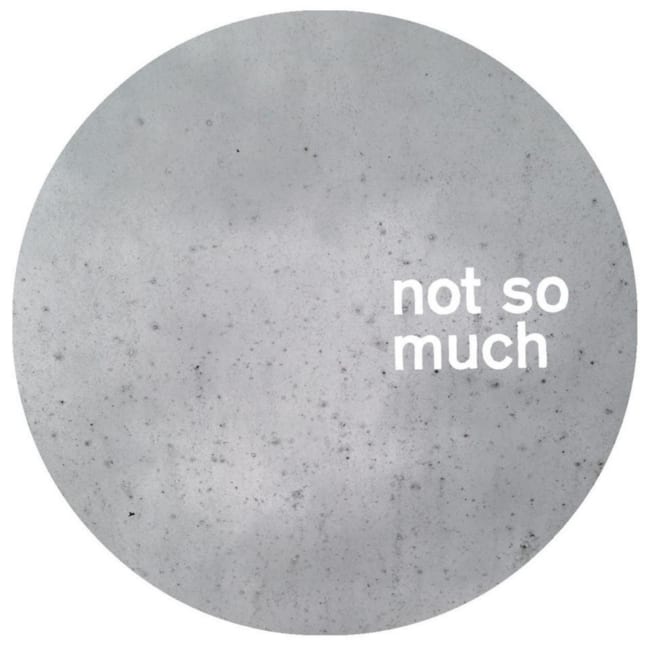 Was it a way to gain full artistic control of your work?

Yes, that’s always a factor, although doing my own artwork again has made me think about how I view the visual side of music nowadays. So in the end I decided to have a fairly minimal visual element to the label. The music itself is visual, cinematic sometimes, but looking around I saw the whole sleeve design thing falling into similar traps as a lot of modern music. Out and out plagiarism, looking cool as opposed to being well designed – I decided to go for something recognisable but not showy.

I’m very much into the no gimmicks thing. You mentioned ‘full artistic control’ – basically I’d like my label’s music to be listened to with as few preconceptions as is possible, and when you’ve made a record sleeve look like a VHS screenshot for example, there are going to be certain strong preconceptions that come rolled up with that. And you might think just doing white labels might be the answer, but again, there’s a whole culture there too which I wanted to bypass, and just achieve some sort of balance.

Honestly, I don’t think it’s a great way to look at it. I mean obviously there are loads of clubs I love, but I think a better way to look at it is putting experience over place. You can still have an amazing time at a shit venue, or be bored stiff at your so-called favourite club.

Which record doesn’t leave your bag at the moment?

Probably the most consistently run is the new All Caps record by Neuroshima… Six tracks deep, and I play all of them.

What does your schedule read for the coming months?

Cedar Wood State EP is released via Not So Much on vinyl on May 23rd and digital on June 10th.

Discover more about Mosca and Not So Much on Inverted Audio.