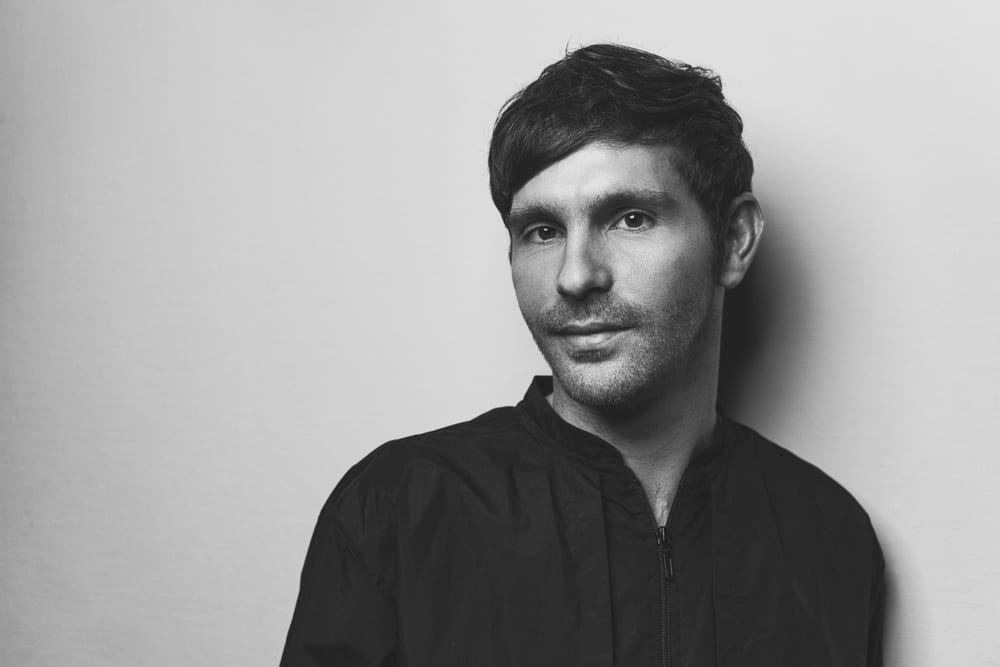 Well-known to fellow Berlin club attendees, Matthias Meyer was commissioned by Watergate to take control of the decks for their special 20th mix episode, offering a lush panoramic view on his deeper than deep groove-science.

Deploying a wide battery of silky club weapons distilled via a finely-nuanced sensitive buildup, the liebe*detail staple conjures the porcelain-fragile melodies of the Giegling crew, Palms Trax’s dynamic colours and a fair batch of deep, trance-inducing exclusives – 4 of them being released on the forthcoming ‘Watergate 20 EP‘.

We caught up with the Hamburg DJ and producer to discuss the making of Watergate 20, and got to find out more about his best party memories and all-time favourites. 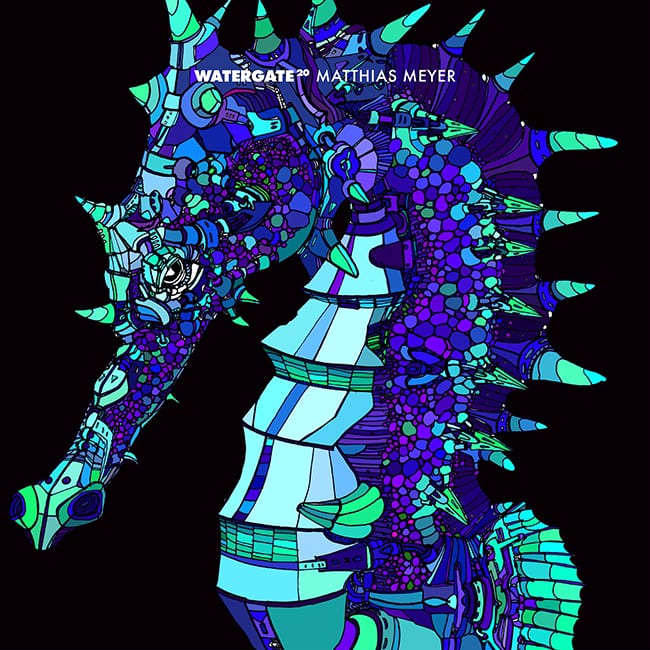 Where are you based and what have you been you up to lately?

I grew up in a small village between Hamburg and Hannover but now I am living in Hamburg. It’s a great city to live in. I also have my studio here together with Patlac, my best friend. Quite happy that I am done with my Watergate mix CD and some remixes. Now it’s finally time to work on new and fresh tracks.

You’ve been picked to mix the 20th jubilee edition of the Watergate mix series. Quite an honour!

Yes, so happy to be part of this great compilation series and being #20 is even better!

What’s been your approach to the selection ?

I tried to put only tracks that sound like me and reflect my taste in music. That means it has to be groovy, housey, emotional and have a lot of strings. I think it’s really important to create your own unique sound. If you copy or follow trends and hypes, you will always be the 2nd! 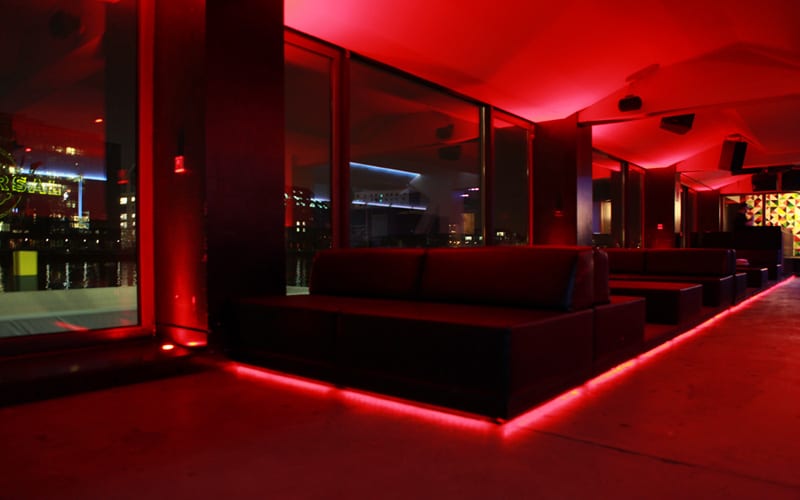 Did the label crew weigh in on the direction to take with the mix and sound aesthetic?

No, they told me I could do what I want, which is pretty cool!

What was your first contact with the club and label?

What is the first thing that comes to your mind when you hear the name Watergate?

As a guest I would probably say that LED ceiling, the great terrace on top of the water and the great lineups. As a family member I would say the people who are working there are really important. All are super cool, friendly and professional. And of course I like the club too, especially the sunrise moments on the water floor. Warmup at the main floor is also pretty cool.

What’s the most memorable souvenir you keep of a night there?

Drinking tickets, because we get a lot! 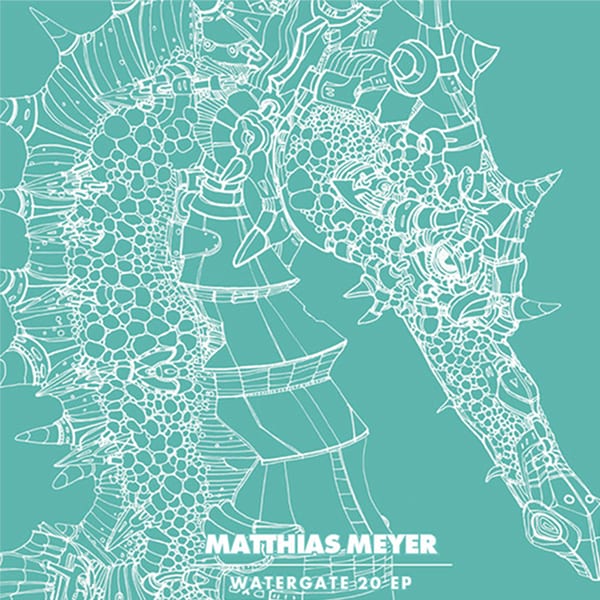 Which release have you been rinsing as of late?

Tough question. There are so many great tracks out there but I would probably say my good friends Patlac and Sandrino. They are doing some awesome tracks nowadays!

Which record never leaves your bag?

Probably that Underworld – “Crocodile (Innervisons Orchestra Remix)“, it is one of my all time favourite tracks. Besides that, all old Âme and Dennis Ferrer tracks are still in my bag.

What’s lined up for you in the near future?

Now I’m kinda busy with the Watergate mix CD tour. We have a lot of nice WG showcases coming up next. Music wise, there is an EP coming in May with all 4 exclusive tracks from my mix CD. Around the same time there is a remix for Anjunadeep being released and now I am about to finish a track for a Rumors compilation, the label of Guy Gerber. Afterwards I am really looking forward to start some new music.

Discover more about Matthias Meyer and Watergate on Inverted Audio.