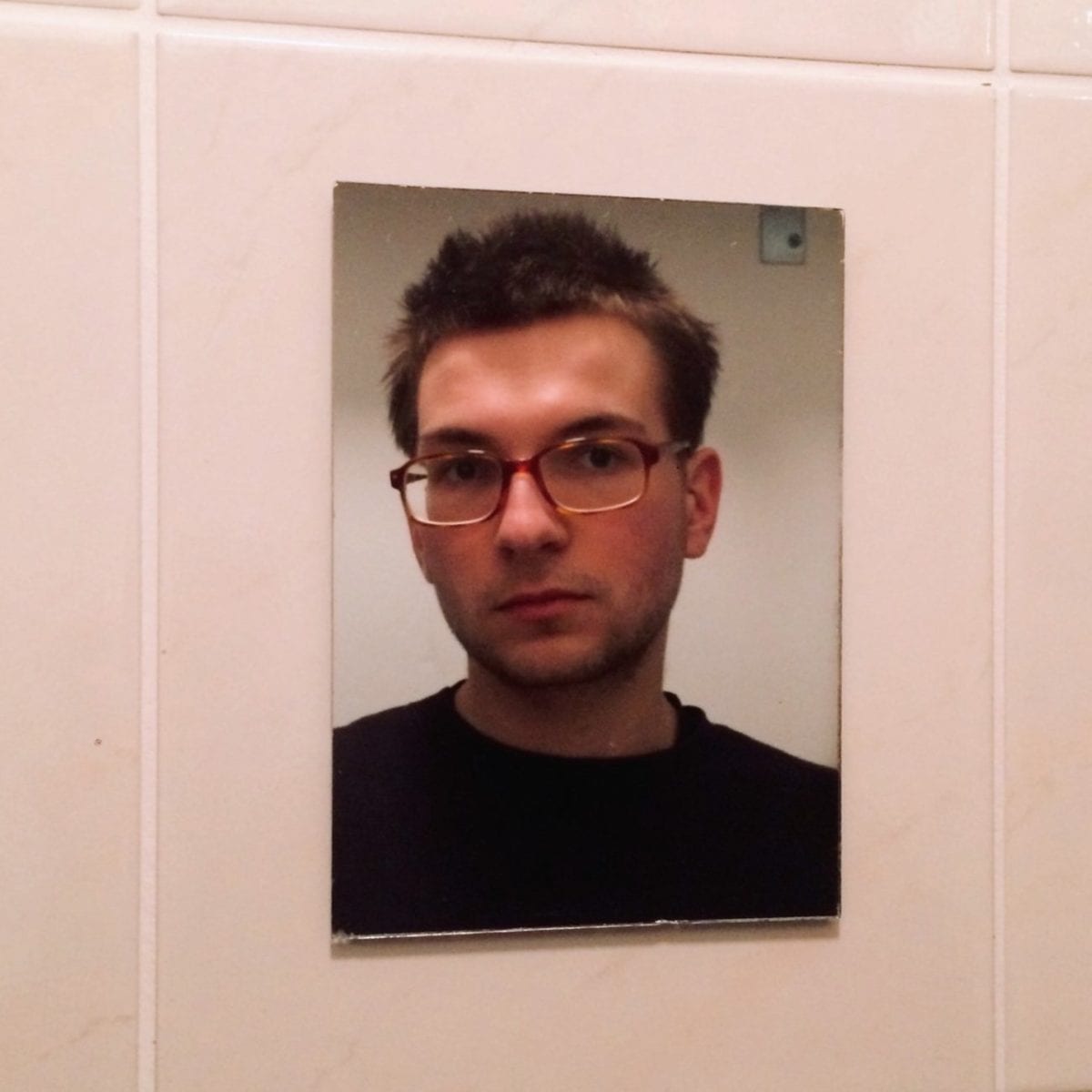 Originally from Bremen but now operating from Leipzig, German producer Qnete enjoyed a slow yet steady upward trajectory over the years. After establishing in 2014, Marvin Uhde went on to release his music through a wide range of labels; from his own imprint Drowned Records to Lobster Theremin, via Benjamin Brunn’s Wake Up! and Ron Wilson’s 777 Recordings, home to his eagerly-awaited debut full-length, ‘Play-Doh Stories‘, out today in all the good record stores.

Comprised of material up to 3 years old, the album shines a variedly-hued light on Qnete’s panchromatic house blends, weaving a singular narrative that witnesses his growth as an artist and person, whilst exposing the breadth of his melodic talents elegantly. The occasion was too good to miss, so we reached out to Marvin to get further insight on what this debut LP represents for him, his modus operandi plus his recent move to Leipzig. Listen to ‘Magic Kingdom Trance‘ down below. 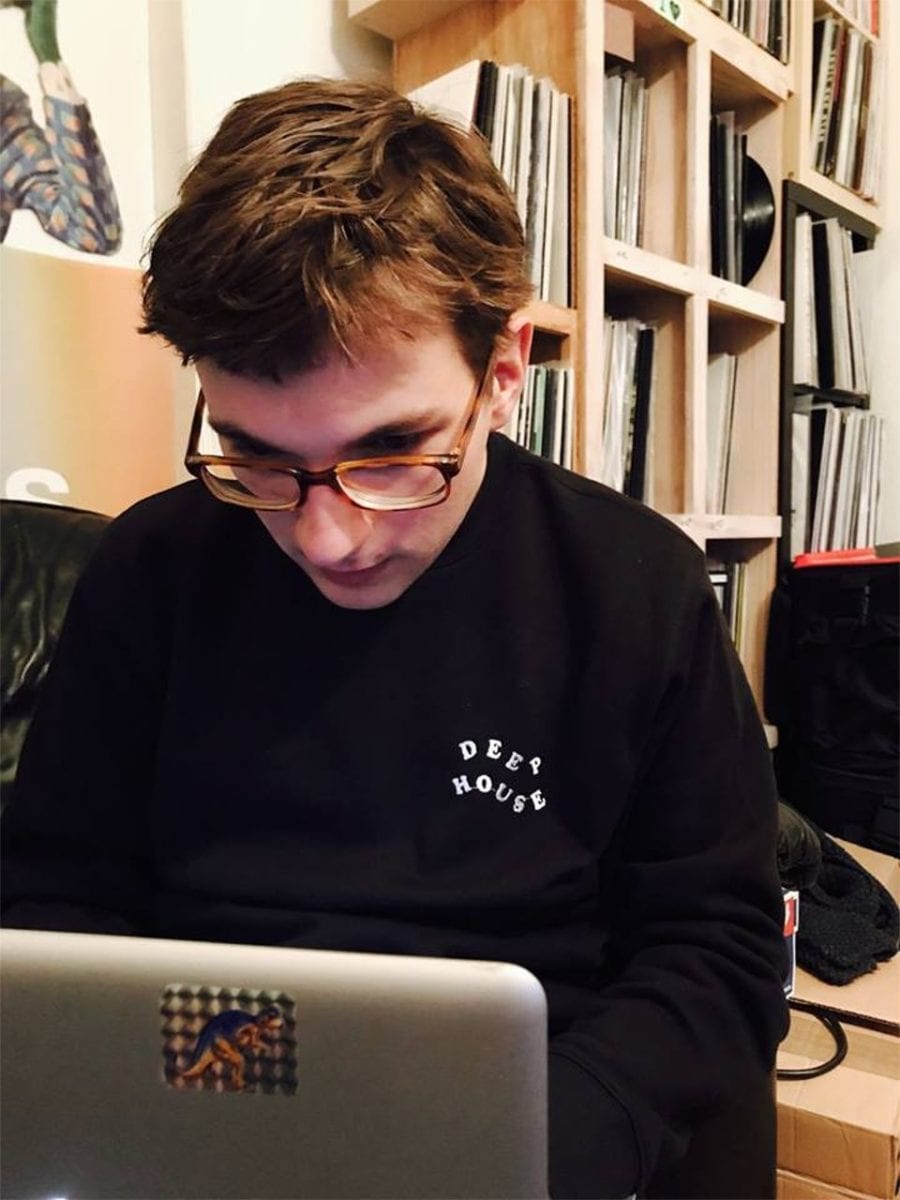 Your debut album, ‘Play-Doh Stories’, is about to come out via Ron Wilson’s 777 Recordings. Can you tell us more about the process and what is the big idea behind the record? How do you think of it?

I am really happy that this project is finished now. It was in the making for such a long time and sometimes it’s just good to finish stuff and move on to the next chapter. The tracks, or better, the jams, were ready for a long time and I was lucky to not be able to change too many of them, because I recorded most of them on a standard tapedeck, which left little space for tweaking. I was really not a perfectionist.

What about the title? Why the ‘Play-Doh’ stories?

So, the German word Knete, which my artist name initially is a play on, means Play-Doh® in English. If I think of the words Qnete-Knete-Play-Doh, they turn into something of a rollercoaster for the mind.

‘Stories’ implies the cuts hold a narrative within and/or between themselves. What kind of story/ies were you looking to tell?

The narrative is definitely there and deals with some personal developments I had during the time the tracks were made – some being good, some others not that good. But I never really saw this narrative as a consistent story until Ron, who had tons of tracks from me, noticed there was potential for a LP.

The tracks are not really made with a dancefloor in mind like a classic DJ tool track, but the sounds I use and the structures of my tracks are those of dancefloor tracks. That’s probably because I really like the type of DJing where tracks blend into each other seamlessly.

You mentioned some of the tracks were up to 3 years old. Is it safe to say the album was conceived as an archival one?

Yes I would say that. I had my phases with the tracks. When the selection was finally done, I got excited again. Then, due to some undesirable circumstances, some more months passed until the release finally got announced publicly. During these months I got bored with the record again until the announcement day, which got me on it again – almost as if I was listening to tracks I had never heard before! 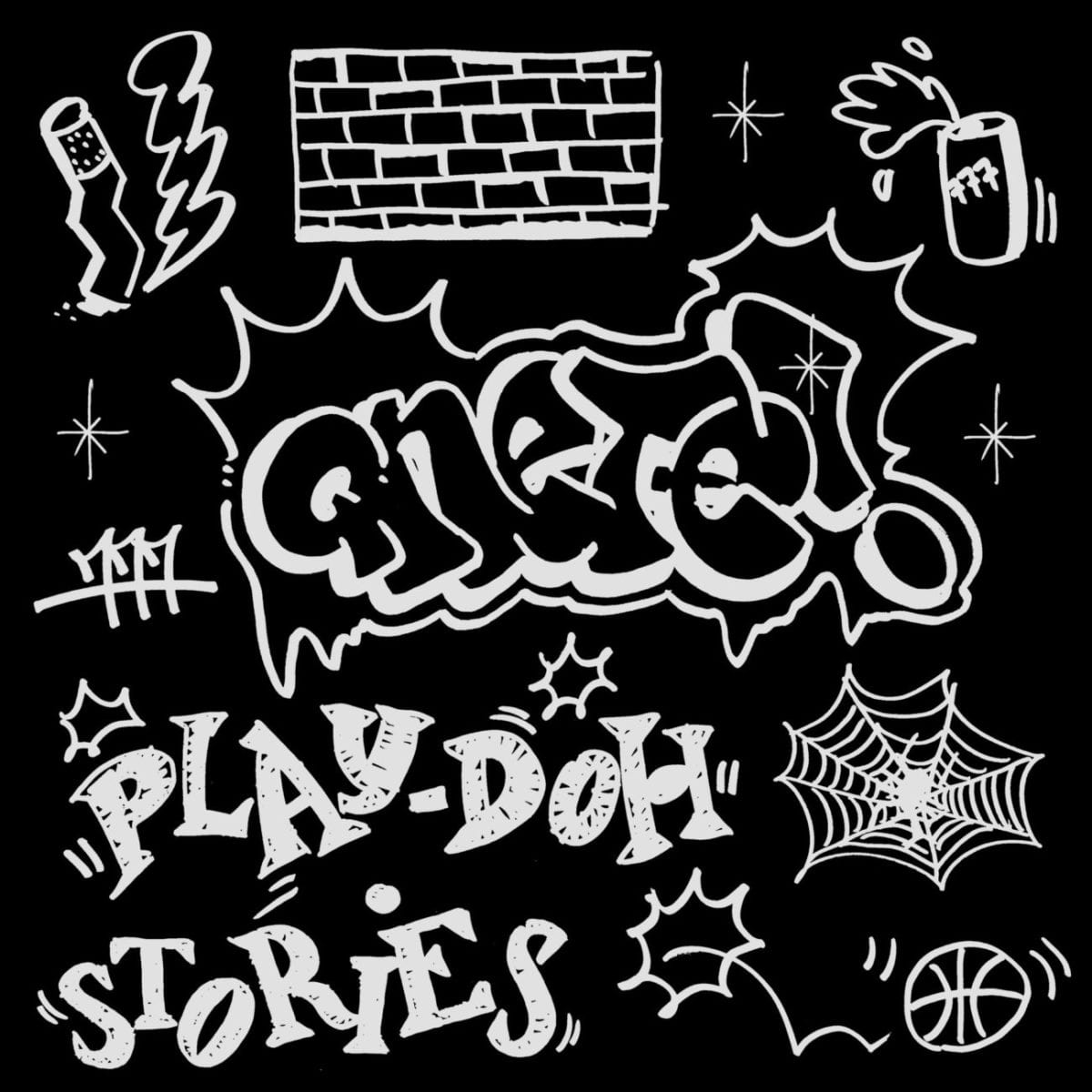 You also expressed in the press release how this debut LP witnesses your growth as an artist. What’s been the biggest change for you over the last couple years?

I became more perfectionist after my tapedeck died 2 years ago. Which made me finish less tracks than before, though. The rest of the changes came in small steps that I did not really feel but only noticed upon looking back. That’s basically what the record is to me: a look back at myself.

It’s your second record on 777, after the 2016-released ‘Undesirable Circumstances’. How did you and Ron (Wilson) first come into contact?

Me and some friends invited Christopher Rau to play in Bremen. We both played 777 records and he told me something like “Hey I heard you play the second 777 record (which is still one of my favorite records to this day!), I just played a testpressing of a new 777 record by Orson Wells. Why don’t you send Ron some demos? I’m sure he’d be happy about that”. Turned out that he was and one week later my record was planned.

I guess it’s this mutual trust that prompted you to release the album on Ron’s platform instead of another label…?

Yes, and although some things in the process worked really slow, I could never have imagined releasing this combination of tracks on a label that I did not have such a personal connection with.

One desk with a computer and a nice audio interface, which is the heart of things. The body is a Yamaha mixer where everything is plugged into. Arms and legs are various cheap synths and FX boxes, placed on a big keyboard stand on the left of the desk. It’s not a mess, I like to keep a good overview on my studio. I recommend everybody to use physical mixing boards and run stuff through them! Especially with the gain turned up a little. 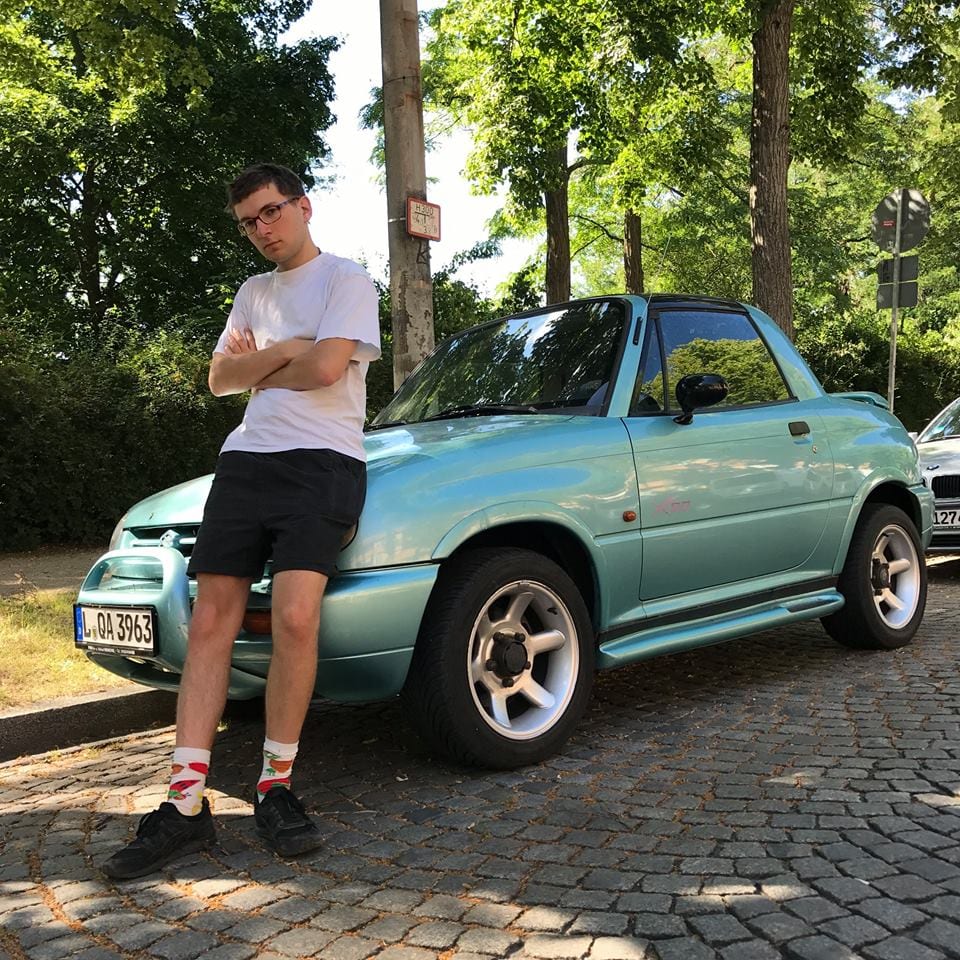 If you had to take just one synth/machine with you on a desert island, what would it be?

I think I’d take the Yamaha DX-21, cause I got back to using it since a long time and never got bored of it. And I am a solid fan of the Solid Bass. But I don’t want to be alone on an island please.

You are originally from Bremen, a city that’s not particularly known for its musical scene. How’s the cultural/night life there?

Fun story, I just silently moved to Leipzig. One reason being that Bremen indeed is not quite known for its rich musical scene. As we run our label Drowned Records, we were always looking for somebody to come out of nowhere (in Bremen), but a critically high amount of stuff happening is really not that interesting, music-wise. Still, I go back there from time to time to see my many friends and throw parties. But promoting parties outside your home city is not that easy…

I was just on holiday in Thessaloniki, where I visited Playground Records. I bought a repress of the second Aiwo Record by DJ Normal 4 and Bufiman. It’s really expensive these days, but in his physical store the guy from the shop sells it at a normal price!

Second, the new No Hands, I’m a big fan of everything at Safe Distribution. And the latest Shake Shakir on Frictional. Which is from 2011, but I did not know it yet. Shake is such an inspiration! Would really love to meet him one day.

The next party is in Bremen, on 30th April. It’s called ‘Tanz in den Mai‘, which translates to ‘Dancing into May‘. We invited Giraffi Dog and Luz1e and it’s going to be a huge party with many friends around. It’s a party I’d come down from Hamburg to Bremen for, which nobody really ever does.

In May I also play at this new small Berlin place called Klappe, which is a place I have never been before plus I have the pleasure to share the decks all night with my friend Carmel from Leipzig!

Play-Doh Stories is released via 777 Recordings on 27th April, pre-order a copy from Juno.

Discover more about Qnete and 777 Recordings on Inverted Audio.