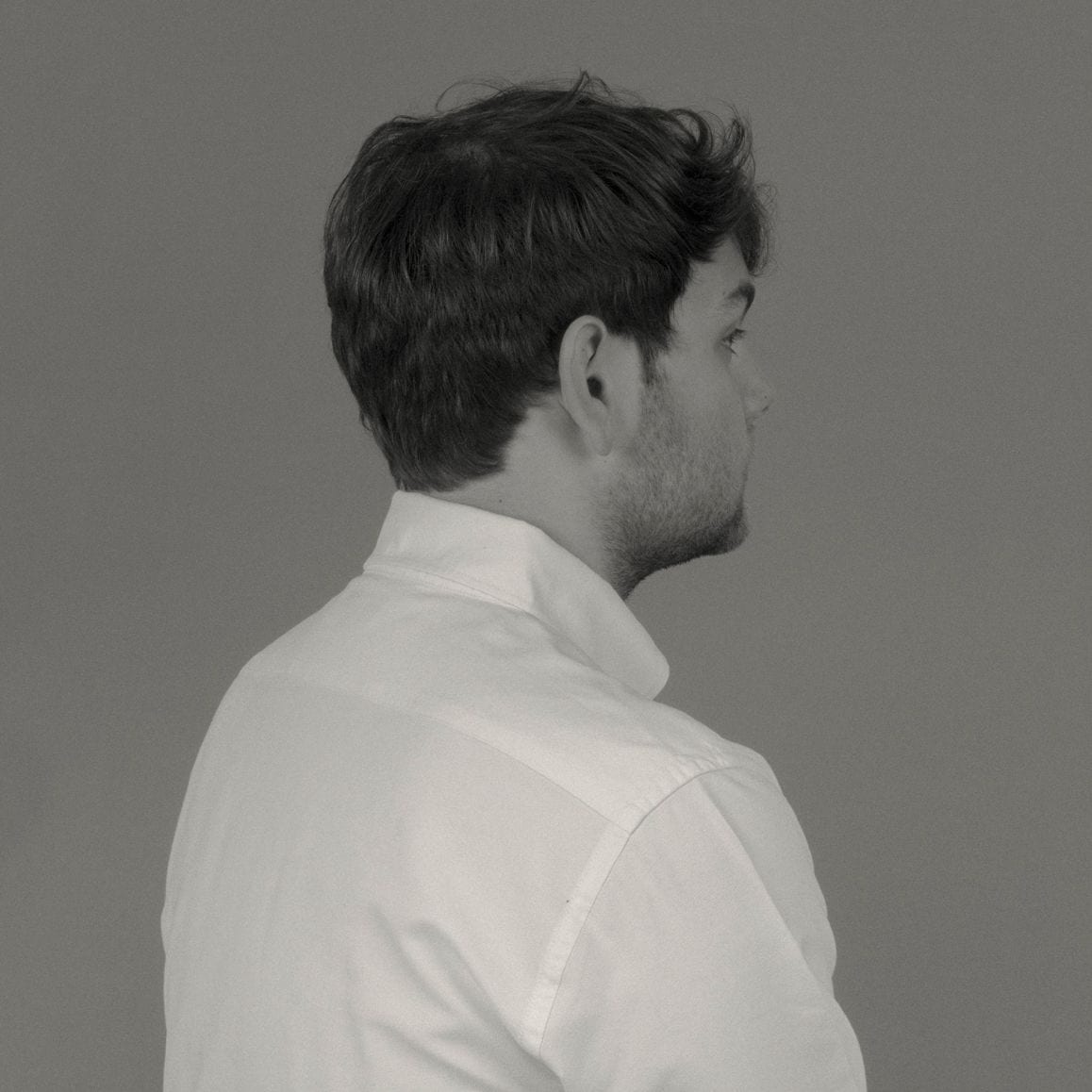 Ahead of the release of Fort Romeau’s album ‘Insides‘ on Ghostly International, we caught up with the London based producer Mike Greene to find out what tracks he’s currently listening to (YouTube playlist) and he shares details about the making of the new album, how it differs from his debut ‘Kingdoms‘ on 100% Silk, plus his approach to the remix and his preferred record stores in London and further afield.

Hi Mike, thanks for selecting 10 tracks for your mixtape, firstly can you please write a sentence on each track, to explain what’s so special about it to you?

It’s really just a gently curated list of what I was listening to today, some 80s curiosities, German minimalism and classic New York House.

You’re on the cusp of releasing your second album ‘Insides’ on Ghostly International; tell me about your album writing process and where you’ve spent the majority of your time working on it?

I wrote the record over about a year period in several different locations, 2 home studios (I seem to move house a lot!) and a friend’s studio. I then mixed the whole thing at a little studio in Hoxton on a beautiful old Neve 12 channel broadcast desk.

The main instruments I used were a Moog Minitaur and my DX7, but I also borrowed a Juno 60, Moog Voyager, TX17 and a Korg 770 from some friends, which is responsible for quite a lot of the textures and noises on the record. Really hard to get hold of these days unfortunately.

Personally I really like the title track ‘Insides’ – What’s your favourite?

Thanks! I’m not sure, I tend to flip flop on them going from one to another, at the moment its probably “Lately”, it was a lot of work to make that track because my computer wasn’t up to the task of tracking a song that long, so I had to make it in several sections and stitch them all together.

What does this album represent to you personally?

I think its just trying to develop the sound of my first record Kingdoms and the subsequent 12″s, I’ve been inspired more and more by DJing and playing longer sets, so searching for records and digging has really played a major role in informing the character of the record. Also I think its a lot richer and more developed in terms of the craft, hopefully its the kind of record that’s got enough layers and ideas that it kind of unfurls over numerous listens.

How does this album differ to your debut ‘Kingdoms’ released on 100% Silk back in 2012 – What do you feel you’ve learnt in this time period?

Well with Kingdoms, the principal focus was on sampling and the manipulation of the voice, where as Insides I’m coming from a similar place stylistically but I’ve just broadened the scope in terms of reference points, I’ve taken in more Cosmic, New Wave and early electronic influences as well as the disco and deep house reference points that were the foundation of Kingdoms.

With insides I really wanted to create as much as possible from scratch rather than using sample material as the jumping off point and really consider the concrete nature of the sounds I was using and try to create a varied but cohesive sound world for the record.

Tell me about the artwork for the album? (I assume it’s by Michael Cina)

The photography is actually by myself, but Cina did the layout and typography. The image is of crushed blue velvet and it just seemed like the perfect visual parallel for the music, I had that image in my mind from the very beginning of working on the record.

Have you always lived in London? Tell me about where you’re from and what it was like growing up there?

No I moved here in 2008, I went to university in Brighton and before that lived near Oxford. I moved around constantly as a child, I can’t really remember how many placed I’ve lived in, I guess that’s why traveling has never really bothered me.

What’s the story behind the name Fort Romeau?

Pretty random, I didn’t have a name for my first record, and I was in the south of France at the time, so I just asked my wife and she came up with it, it’s the name of a small French town, slightly changed, but it sounded mysterious and weird so I thought it would do. In hindsight I should have chosen something people could pronounce!

Where do you discover new music, and where are your favourite vinyl record stores (at home + international)?

At the record store mainly, I don’t really spend much time online listening to blogs or promos, I get promos from maybe 5 different labels but otherwise It’s all just what I pick up from the store.

In London I like my locals Rye Wax and YAM Records as well as Phonica and SOTU in Soho. Internationally Hard Wax is great and I really like Record Mania in Amsterdam for mostly non-dance related stuff.

With remixes I try to respond to the original track in a way that considers the original in some way, for me its not really that interesting to just take one or two parts and sample them into a totally different production (although I have done that once or twice) but generally I try and find someway to respond appropriately to the material of the original.

So for example with the Cut Copy one, it seemed to me like they were coming from a kind of psychedelic rock/electronic, sort of Spiritualized sound, so I wanted the remix to have a kind of druggy trippy lo-fi feeling to it, while still being in the world of Disco / house dance floor music.

What’s your favourite remix of all time?

Apart from music, what else do you spend a considerable amount of your time doing?

Watching re runs of E.R. and hanging out with my cat.

What records have you recently bought?