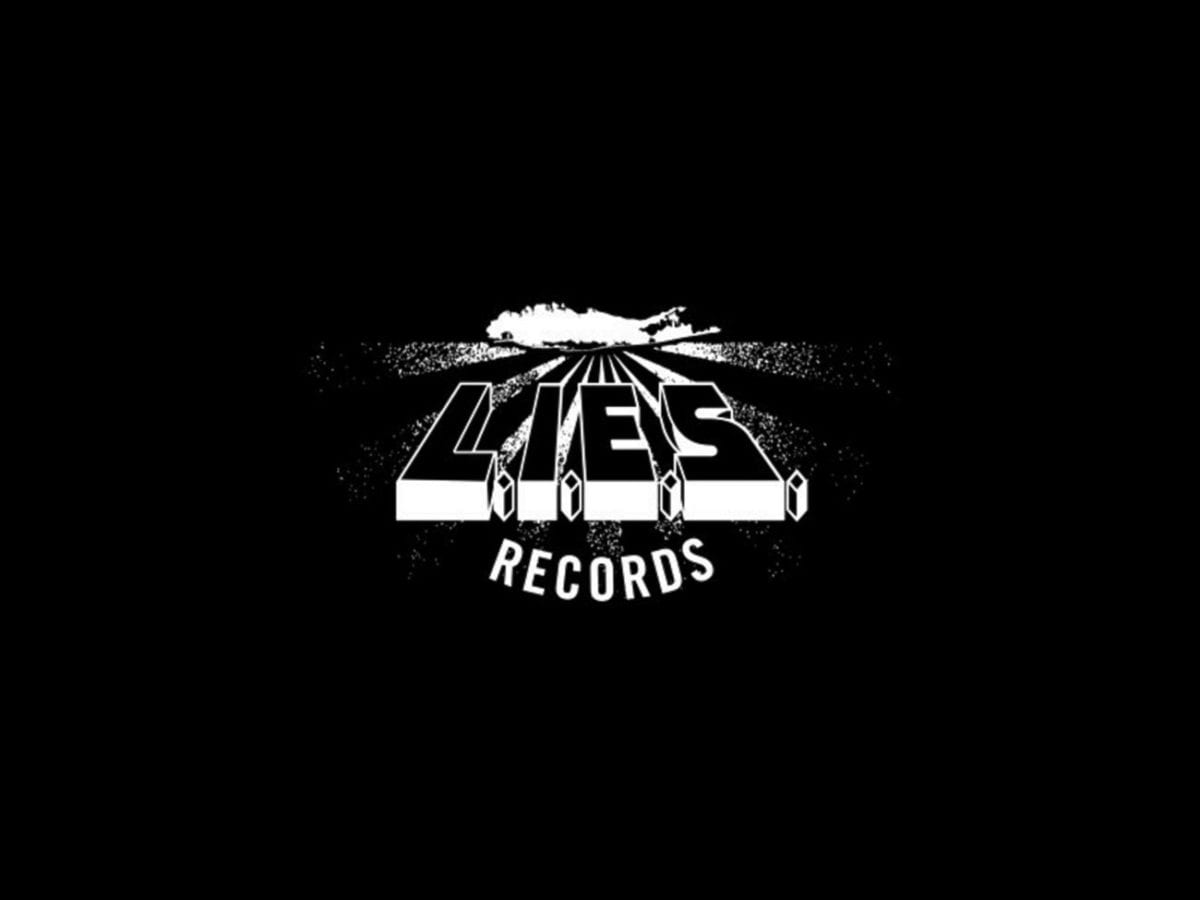 Ahead of Make Me’s 6th Birthday this Saturday in Shoreditch we spoke to L.I.E.S label boss Ron Morelli about his experience of clubbing in London and his move from New York to Paris. Ron has also provided a 10 track mix tape for you to get a taste of what he’ll be spinning at Make Me.

We’re excited to see you’re back in London for Make Me’s 6th Birthday. Do you enjoy spending time in London?

But the people in London are always pretty up for it, and well you know they all get faded as hell. Yeah I like spending time in London it’s generally a good vibe, though getting caught up in that rush hour is miserable, maybe worse than NYC.

You’re now based in Paris as opposed to Brooklyn. Has the move helped develop or even influence you as an artist or as a label manger?

The plane rides are shorter and the food is a lot better, other than that it is business as usual.

Who or what has influenced you over the years musically and what is grabbing your attention right now?

What does the future hold for yourself and L.I.E.S.?

Discover more about Ron Morelli, L.I.E.S and Make Me on Inverted Audio.