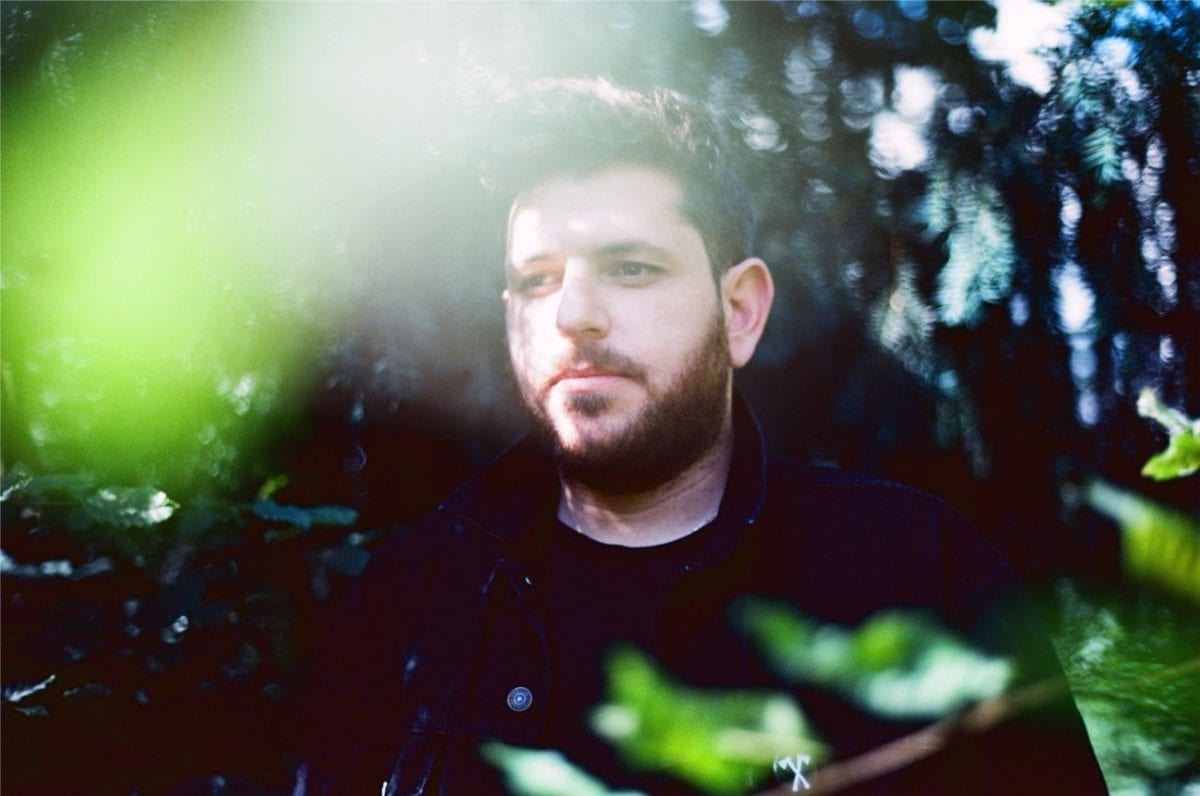 When it was announced that Disco Halal honcho Moscoman would drop his first long-player via Lovefingers’ ESP Institute, we had every reason to think this would be one of this year’s highlight albums and a few listens were enough to realise the record tranquilly lives up to such high expectations.

We took the chance to sit back with the Israeli born, Berlin-based producer as he talks up production modus operandi and getting outside of his comfort zone. We’re also glad to share a new extract off Chen’s shape-shifting debut full-length – the italo-indebted rollercoaster ‘Losing My Wedge’, a wild arpeggiated tune that shall make some heavy damage on the dancefloor. 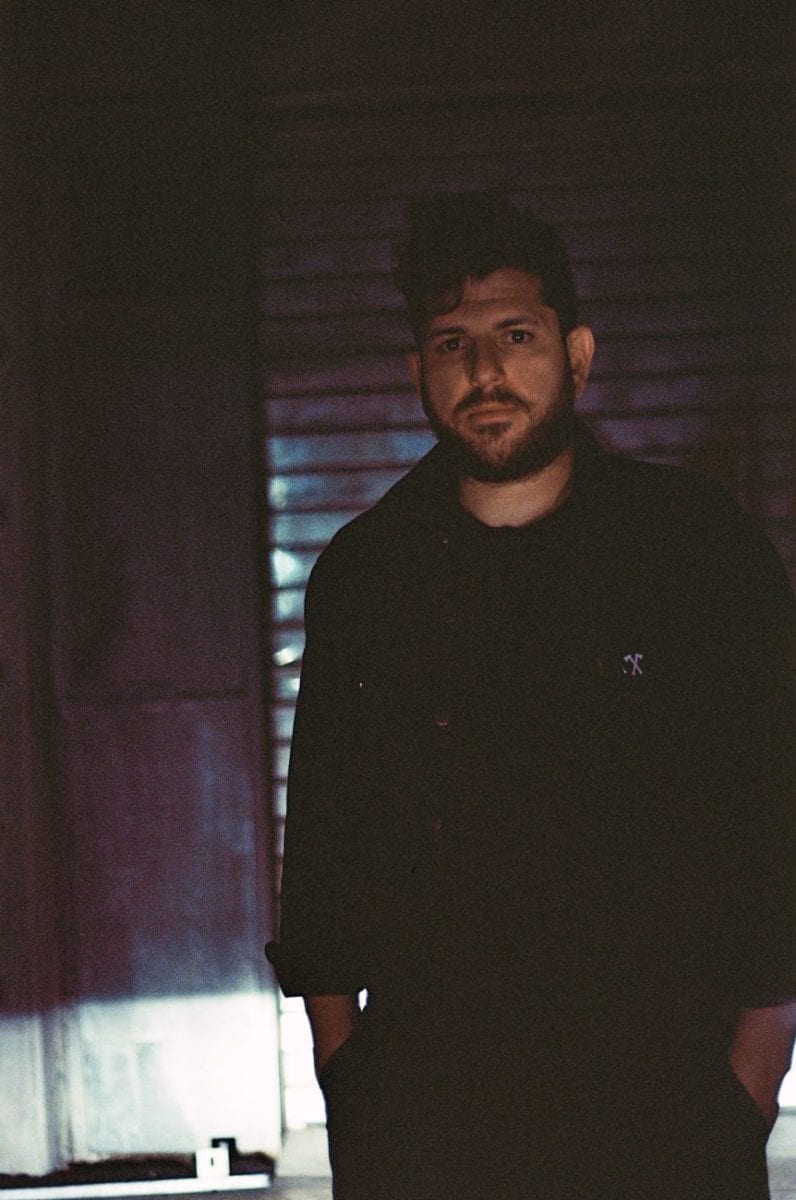 Your debut album ‘A Shot In The Light’ is about to come out via Lovefingers’ ESP Institute. Please tell us more about it. Were the tracks recorded during the same time span or did you collate various compositions from different periods?

Some of the material from the album dates a few years back when I still lived in Tel Aviv but the biggest part was done here in Berlin over the last 2 years.

What have been your sources of inspiration for this album?

The true essence of my inspiration is my constant will to push myself outside of my comfort zone. I’ve been a DJ for the majority of my adult life and music production was new to me, and this challenge kept me going all along. 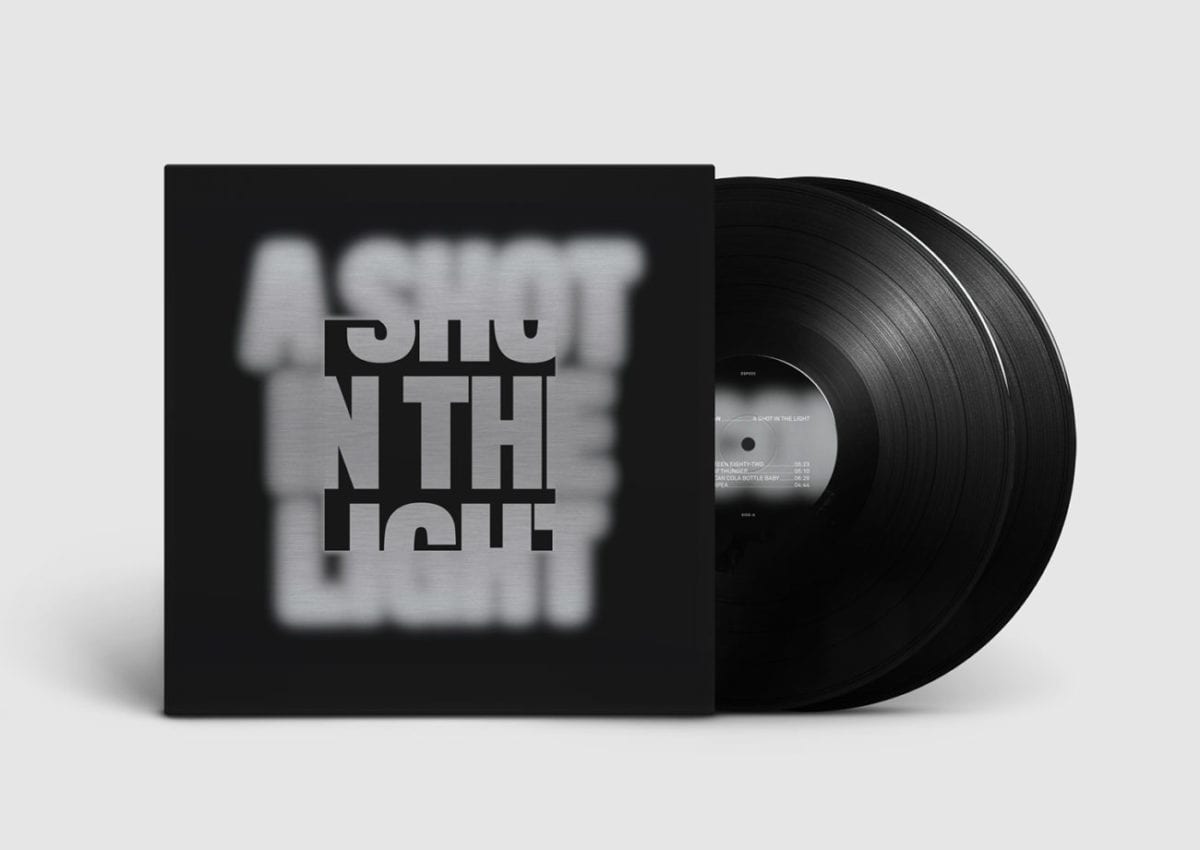 You maintain a close relationship with Andy Hogge and his label for which you already released three EPs – including the latest single from this album, ‘Mexican Cola Bottle Baby’. How did you first get to collaborate?

He asked me for a track that had been released on another label and with my pusher attitude I sent him around 40 or 50 unreleased ones. I didn’t leave him much choice but to release my music. I’m really happy we are working together since there are not a lot of people that I could trust musically and now as a friend more than Andrew.

Why release it through ESP Institute and not your own label, Disco Halal?

Disco Halal was created to push artists and music I love, I try not to take too much space there as Moscoman. I dreamt to be on ESP the minute I started producing and I’m really happy it happened. 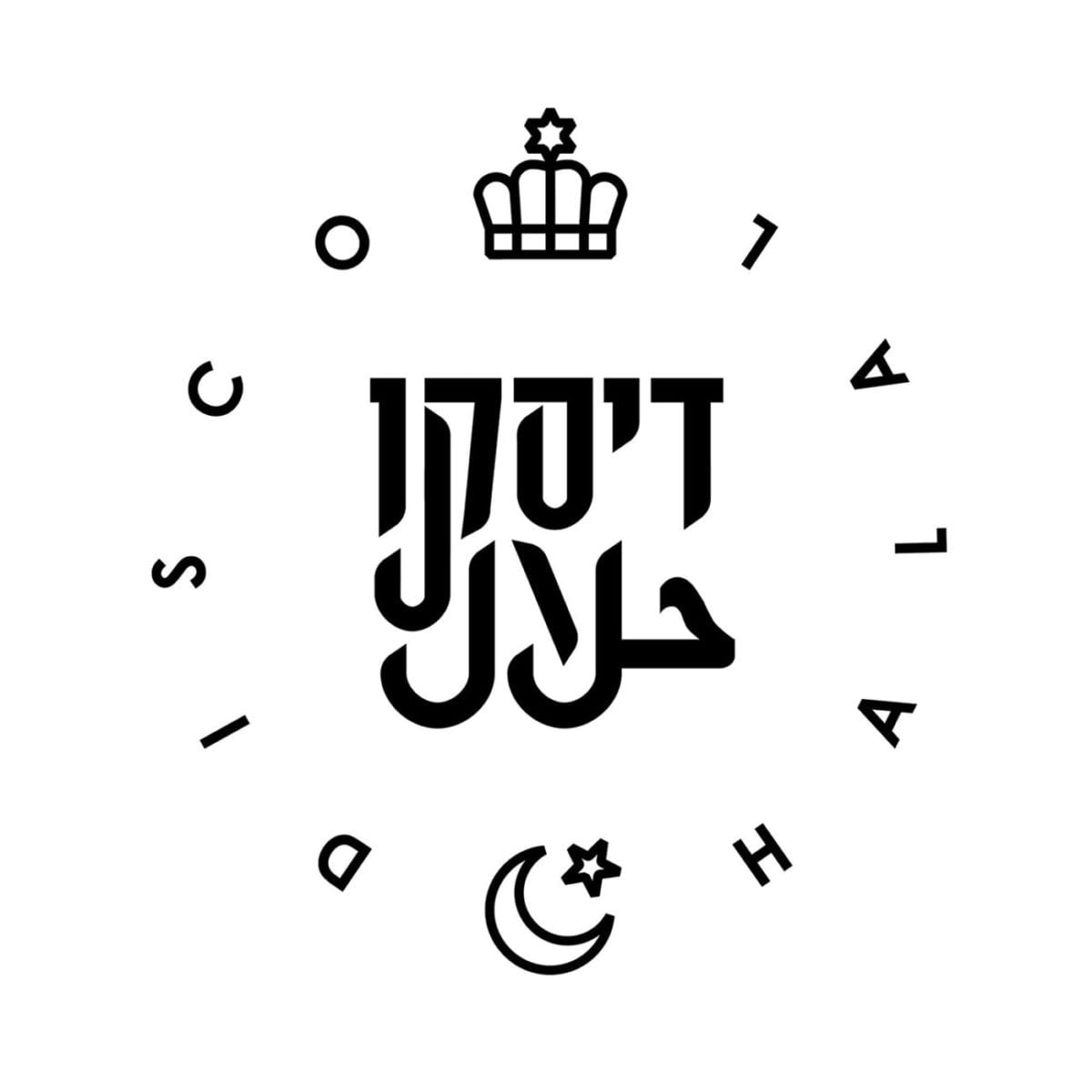 If you had to sum up the album in a few words, what would you say?

I came a long way as an artist and tried to capture this newly found maturity. I love to go to clubs and party but also enjoy melodies and emotional music to listen to in the comfort of my home. It’s this fragile balance between nightlife and the so-called ‘normal life’ I was really going for.

Did the shift to full-length format affect your vision on production?

Not really, for me each track still starts the same with a single loop, element or idea that evolve into full tracks. The LP itself is a collection of single tracks that I assembled with the help of Andrew of ESP Institute.

It makes for a varied assortment of tracks, yet functional as a cohesive whole – which also seems to tell some kind of initiatory route. Did you conceive it as a proper sonic tale, with plot twists and cliffhangers?

I approached the album as a DJ, creating a 40 minutes mix of my own material. I did try to tell a sonic story with a three-act structure: Set Up, Confrontation and the Resolution. It’s not so easy to do so with longer tracks meant for clubs as they tend to have their structure / stories within them. 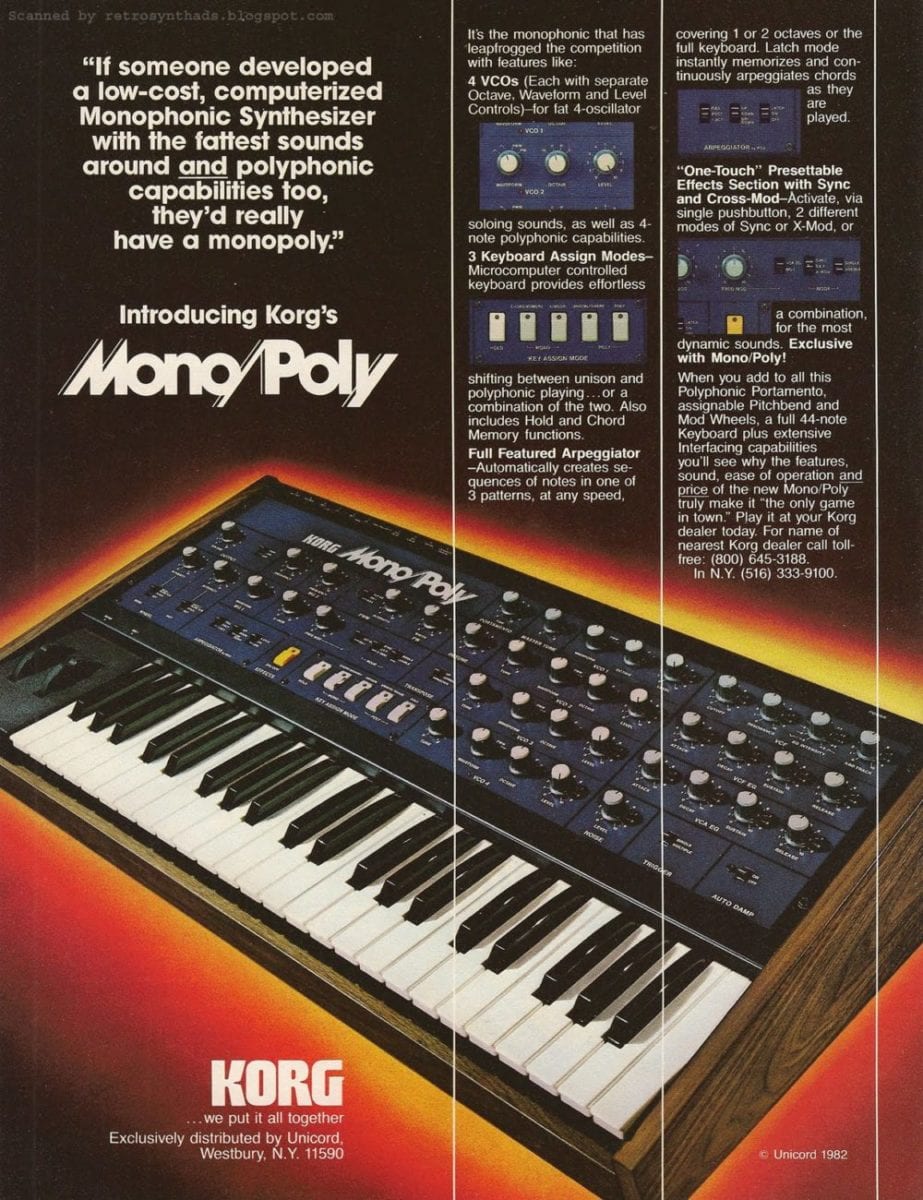 What equipment did you use to record it?

Do you have special events/gigs lined up to accompany the album’s release?

I am currently working on my live band: Moscoman Live Band (easy). We’re doing our first live gig, which I’m terribly excited about on September 23rd for the release party of the album at Renate, my second home in Berlin.

I am bringing all my friends together for a huge takeover of the club: Disco Halal room with Simple Symmetry, Autarkic and Naduve. A Malka Tuti Multi Culti room with Asaf Samuel, Katzele, Dreems. Finally in the mainroom Manfredas, The Swift and me. Celebration time!

A Shot In The Light is released via ESP Institute on 23rd September, pre-order a vinyl copy from Juno.

Discover more about Moscoman and ESP Institute on Inverted Audio.