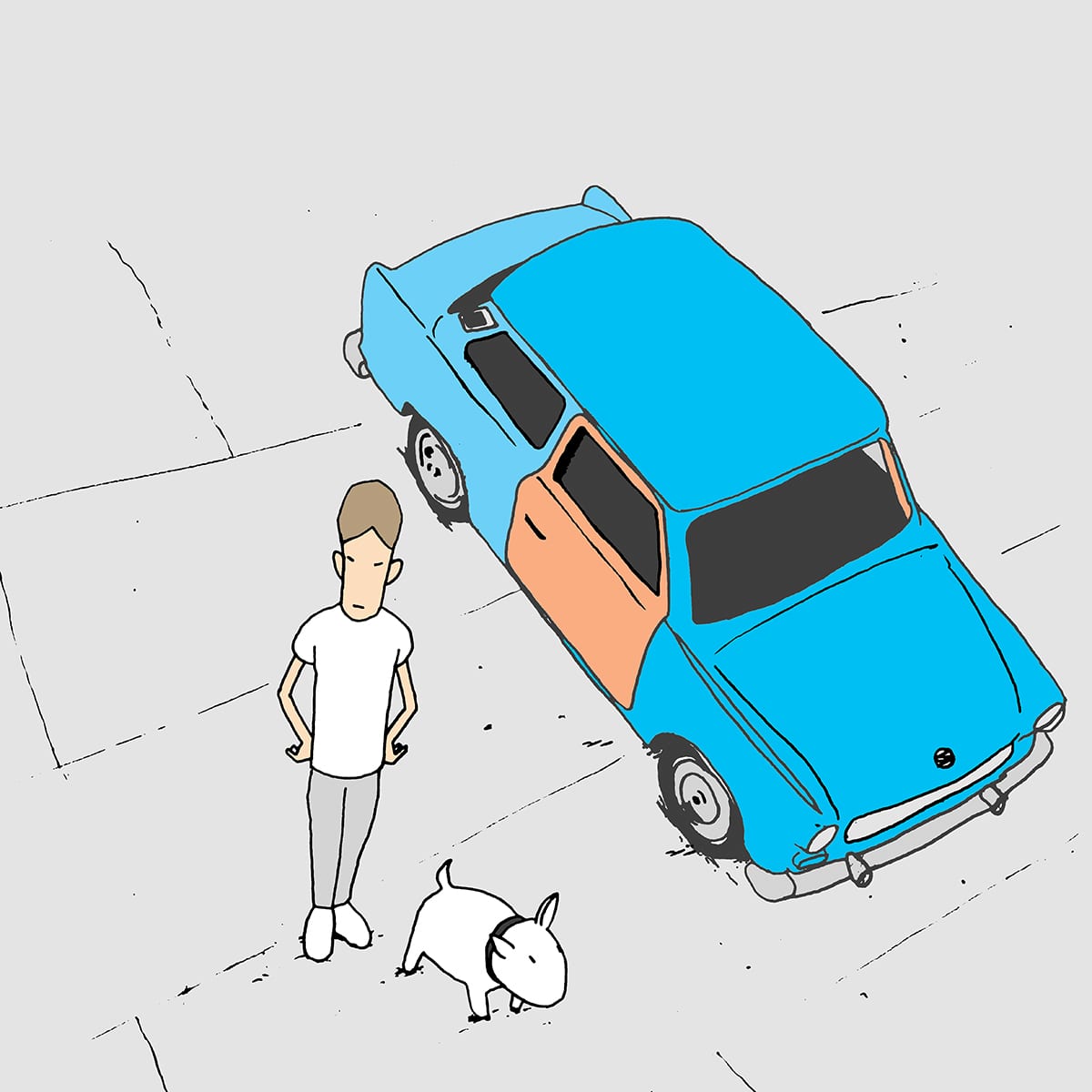 Summer in Barcelona is punctuated by steady intervals of world-class electronic music, label showcases and outdoor raves by the creme de la creme of labels and talent. Cologne powerhouse, Kompakt, have a big weekend in store, bringing the party to Nitsa on Friday night with The Orb, Dave DK, Michael Mayer, DJ Fra and Rex The Dog. In advance of parties in Ibiza at Space and a Sunday throwdown at Parc Del Forum with Gui Boratto, Agoria & Pachanga Boys. We caught up with Rex, fresh from a new 12” on Kompakt, to see how preparations are coming along for Friday.

You’re heading to Sonar this week DJing at the Kompakt Night at Nitsa – Tell us about how you’ve been preparing for the show and what your expectations are for it?

Yeah, it should be fun, it’s the first time I’ve played with the Kompakt guys for a very long time. Kompakt is our original home so I’m hoping it’s going to be really good! It’s always hard to prepare for a specific show because until you’re there you don’t know what kind of mood is right. But I’ve been getting quite a lot of new stuff together recently so I should have most weapons I might need!

Earlier this year you marked your return with your Sicko EP on Kompakt – What has been holding you back from releasing new music? Can we expect any more new music from you this year or the next?

Yep there’s another e.p. planned this year on Kompakt. I was basically exploring this whole modular synth area, and that became a bit of a research and development project. I wanted new sounds, and something new to explore so I buried myself in that for a while. Most of the new music is coming out of that research.

How long are you spending in Barcelona and who / what else do you hope to see / do whilst in the city?

Just under a week. There is so much good stuff happening, it’s impossible to see everything you want. Definitely going to see Barnt at the Hivern party, and Arca & Jesse Kanda at the actual Sonar thing. Robert Johnson party too.  And then obviously there’s an outdoor Kompakt party on the Sunday so we’ll be at that dancing but not playing. Someone mentioned Duran Duran too…

Yeah, we did it for two years, it was fun but it was also quite a lot of work and that meant other things got a bit neglected. At the moment there are no plans to do it again but it’s not ruled out.

Finally any words of wisdom you’d like to leave us with?

Some things need a bit more reverb. But not everything.

Rex The Dog plays in Barcelona at Nitsa on Friday 19th June. Order a vinyl copy of Sicko EP from Kompakt.fm.

Discover more about Rex The Dog and Kompakt on Inverted Audio.